Finding that allegations of medical negligence against Tata Memorial Hospital (TMH) by the father of a 16-year-old who had died of an aggressive bone cancer were “baseless”, “imaginary”, “vague” and built on “conjectures and surmises” the National Consumer Disputes Redressal Commission said that simply proving the suffering of ailment by the patient after the surgery does not amount to medical negligence.

It held that there was no medical negligence by Tata Memorial Hospital (TMH) and its treating doctor and concluded that treatment was correct as per practice.

Both TMH and the deceased patient’s father had challenged the order of the Orissa State Consumer Commission, which, while not holding the hospital liable for medical negligence, had said there were functional irregularities and ordered it to pay Rs. 1 lakh to the father.

Presiding Member of the National Commission Dr. SM Kantikar said in his judgment that his sympathies are with the parents of the deceased, considering the sufferings of the 16-year-old who died of highly aggressive bone cancer. He directed the hospital to extend its charity and donate the amount deposited before it to the father, but cautioned that it shall not be construed as a precedent.

He said, “It is pertinent to note that the patient died after eight months of surgery and it was not due to any infection or any deficiency of duty of care of the treating doctor. The patient died due to metastasis in lungs which is known in Osteosarcoma - the aggressive malignant tumour.”

The complainant Shyam Dash, an Orissa resident had made the allegation that the surgery of his daughter was delayed with unnecessary chemotherapy cycles, there was delayed procurement of prosthesis by TMH, an oversized and used prosthesis was implanted as well as alleged mismanagement during surgery.

His daughter Shrutilekha Dash was referred to TMH from a hospital in Orissa after the cancer diagnosis. She had undergone Chemotherapy in TMH and thereafter a surgery in September 1999. In December that year, when she developed infection, the hospital had advised immediate removal of the prosthesis. The father had however left for Orissa and in April, 2000 got it removed and the left leg had to be amputated. She died in December that year. The Commission said about this that the amputation of the leg shall not be construed as a result of irregularity of functioning of TMH. 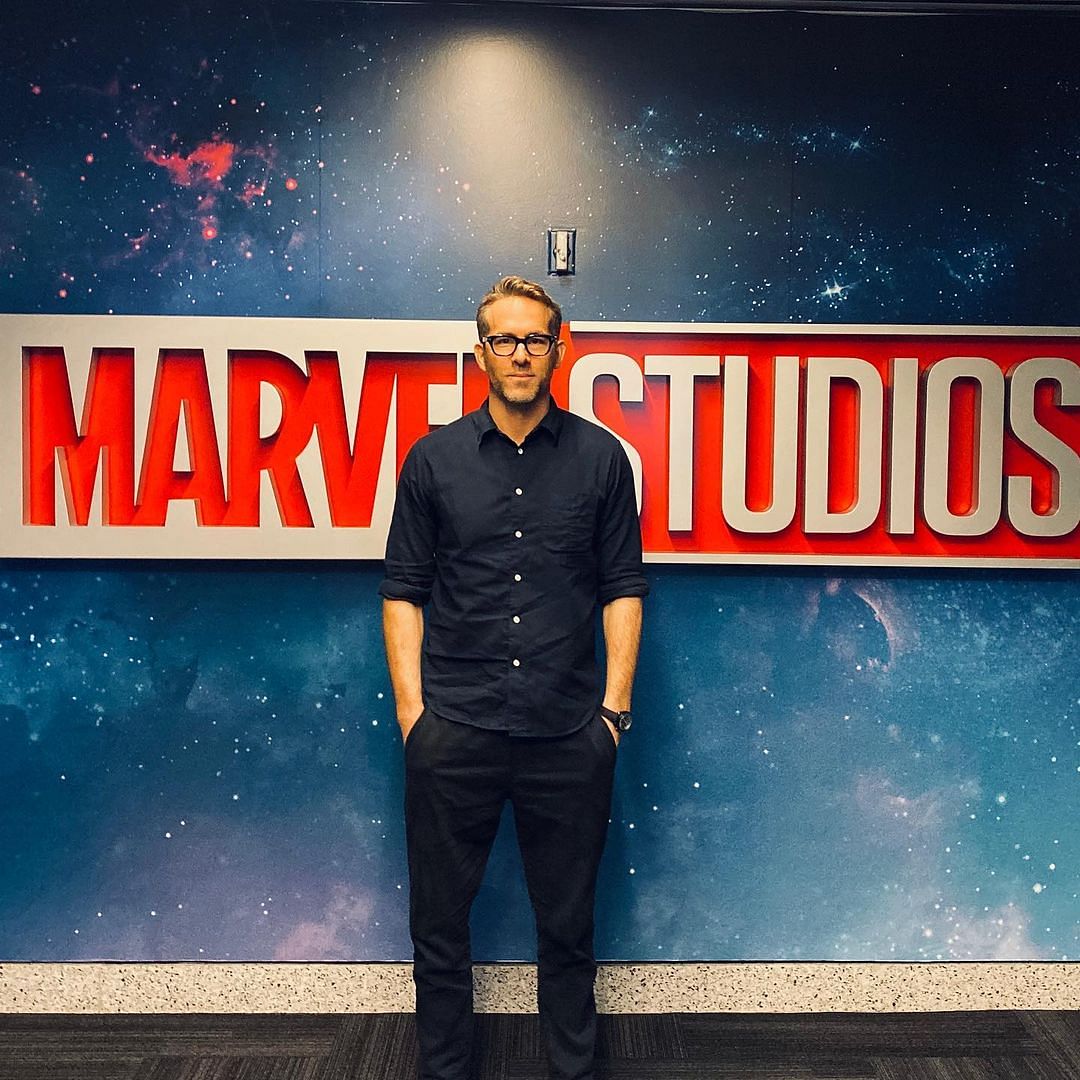