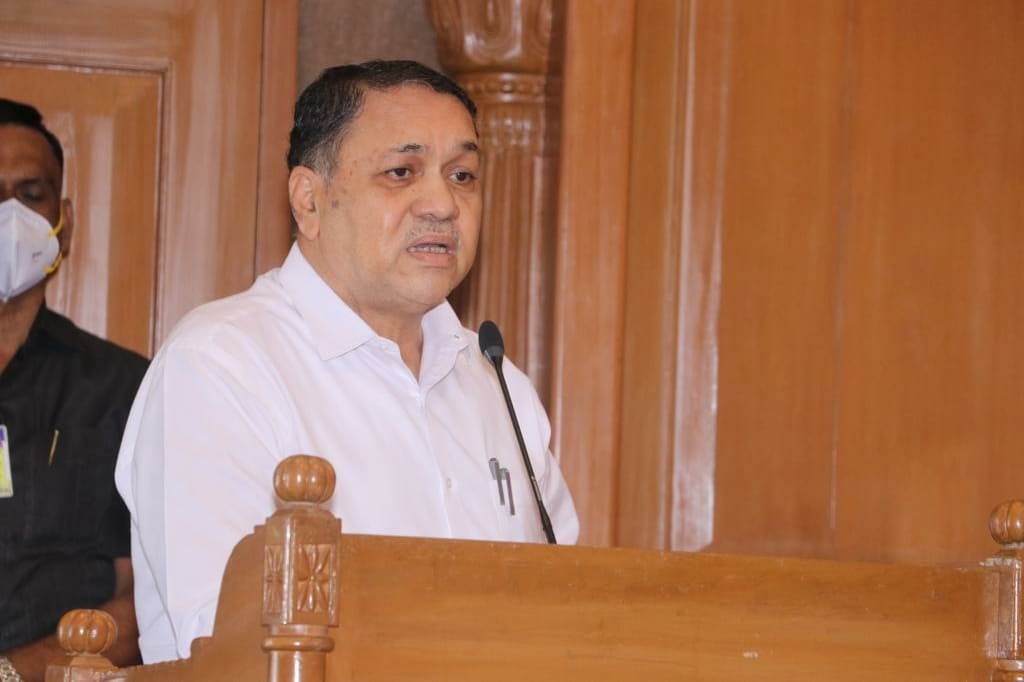 Police inspector Anup Dange, on whose complaint, the Anti-Corruption Bureau (ACB) had initiated an enquiry against former Mumbai Police Commissioner Param Bir Singh, has now written a letter to the state home minister Dilip Walse Patil, requesting him to get his complaint transferred to the Central Bureau of Investigation (CBI).

Messages sent to Singh seeking his response remained undelivered and his phone remained switched off.

"I had submitted a complaint application in February 2021 against Param Bir Singh and others to the chief minister and home department. My application discloses multiple cognisable offences committed by Singh and others. However, until date, no cognisance has been taken by any investigating agency. While only one aspect of my complaint, that is demand of money to get my suspension revoked, is being probed by the ACB, there is no probe whatsoever on my other allegations against Singh. Hence I have written to the state home minister requesting to transfer my complaint to the CBI for probe," inspector Dange told the Free Press Journal on Monday.

In September last year, Dange had moved an application before the Mumbai Police seeking an arms license, citing threat to his life and had previously complained to the ACB that a prime witness involved in the case is being pressured.

Dange, who was attached to Gamdevi police station before he was suspended in July, 2020, had written a letter in February last year raising allegations against Singh to Maharashtra Additional Chief Secretary (Home). Dange in his letter had alleged that Singh’s 'aide' had demanded money for revoking his suspension.

Dange had even alleged that Singh had tried to protect some people having links with criminals when he was Director General of the ACB. Singh had categorically denied these allegations. In March, last year, Dange was reinstated in the service by the state government and was posted at the South-Region Police Control Room. In July last year, ACB had initiated an open enquiry following allegations made by Dange. 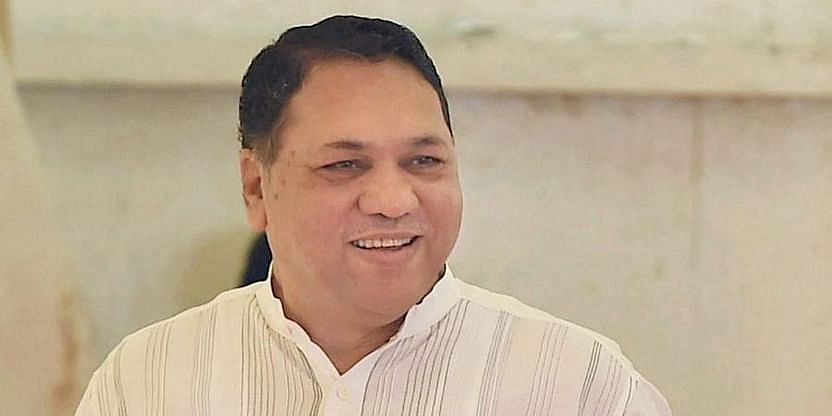