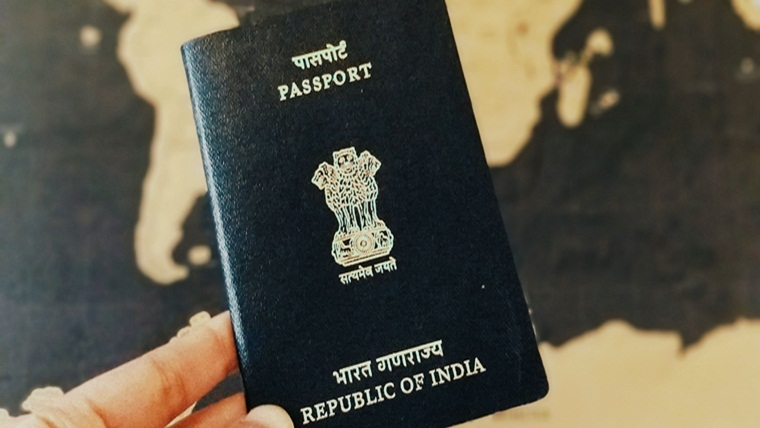 Since Monday, passport office employees in Mumbai are protesting during their lunch break. The employees have said that the office authorities haven't fulfilled many of their demands.

According to the Mid-Day, members of the All India Passport Employees Association have met with the officials of the Ministry of External Affairs issues several times. Ashok Kumar, general deputy of All Passport Staff Association, told the leading daily, "The protest is being held because there haven't been any promotions for a long time and positions have been vacant for months. Also, employee transfers to home states have not been happening." He also said that there were a number of applicants for the vacant positions, but the authorities were not recruiting.

Kumar also added that former External Affairs Minister Sushma Swaraj had promised that she would resolve the issue, but the new MEA Subramanian Jayshankar has not said anything on the issue. In a statement issued by the employees association, now, they have threatened a strike from August 19 to 29 if their demands are not fulfilled.