It was the third time former Mumbai police commissioner has not appeared before the inquiry commission.
ANI 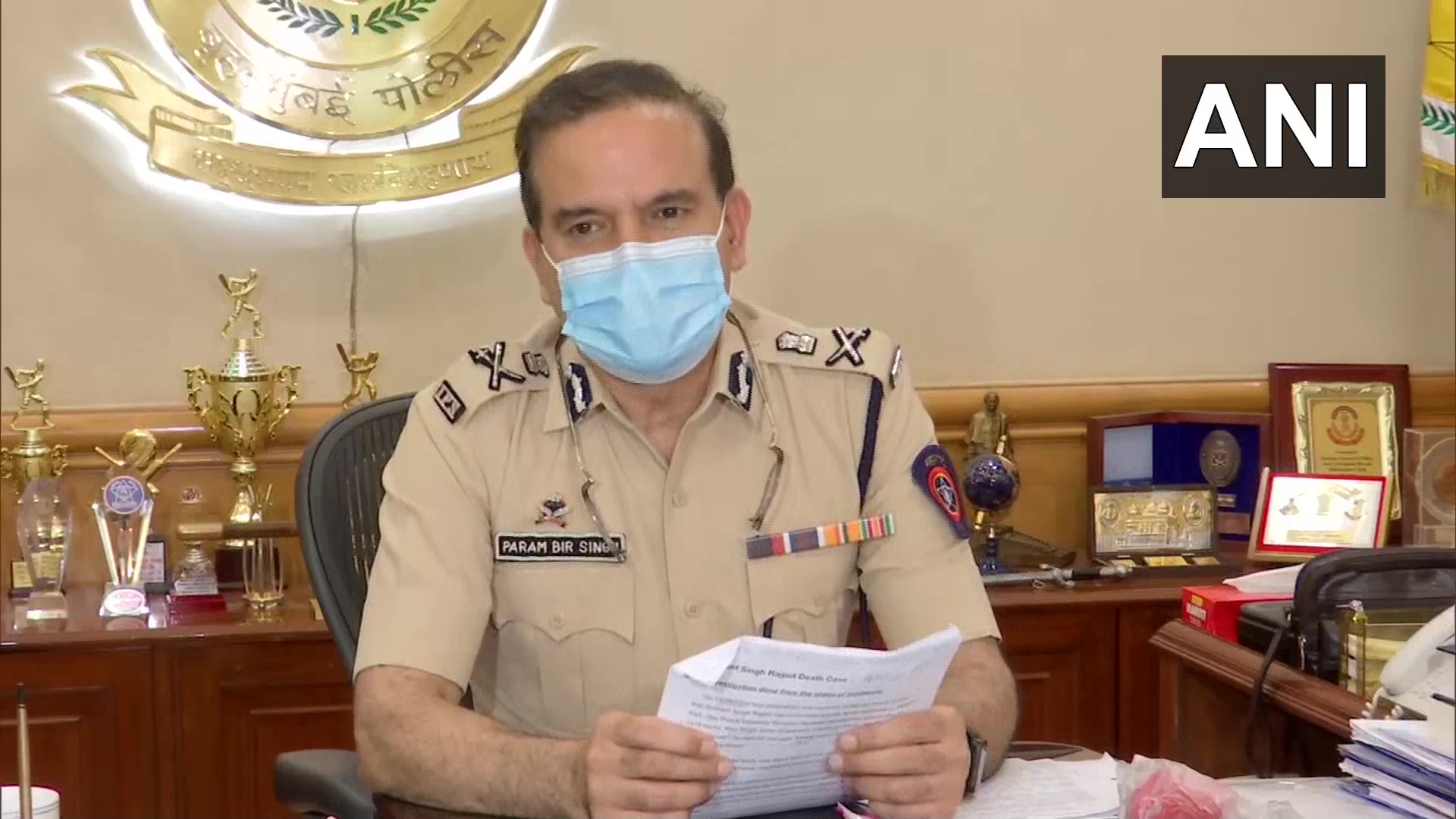 An inquiry commission headed by retired Bombay High Court judge, Justice KU Chandiwal has imposed a fine of Rs 25,000 on former Mumbai police commissioner Param Bir Singh for not appearing before it on Wednesday.

It was the third time former Mumbai police commissioner has not appeared before the inquiry commission.

The committee will convene for the next hearing on August 30.

The Justice Chandiwal committee was constituted by the Maharashtra government to look into the allegations of corruption levelled by Param Bir Singh against the state's ex-home minister Anil Deshmukh.

On August 13, a lookout notice was issued against former Mumbai Police Commissioner Param Bir Singh in an alleged extortion case.

On July 23, a case of alleged extortion was registered against Param Bir Singh at Kopari Police Station in Thane city Police Commissionerate. This was then the second case of extortion in which Parambir Singh has been named.

On July 28, Mumbai Police formed a seven-member Special Investigation Team headed by a Deputy Commissioner of Police-level officer to probe the corruption charges against the former Mumbai Police Commissioner and five others named in the case.

Waze was arrested in March in connection with the National Investigation Agency's (NIA) probe into the case of recovery of an explosives-laden SUV near Mukesh Ambani's house in Mumbai and the subsequent murder of Thane businessman Mansukh Hiran.

The case against the former Home Minister was registered on May 11. Earlier in April, the CBI had conducted raids at four premises of Deshmukh after registering an FIR against him in connection with the case.

An FIR was filed based on Section 7 of the Prevention of Corruption Act (Public servant taking gratification other than legal remuneration in respect of an official act) and criminal conspiracy (IPC 120 B). During the searches, the CBI recovered incriminating documents and digital devices, sources had confirmed. 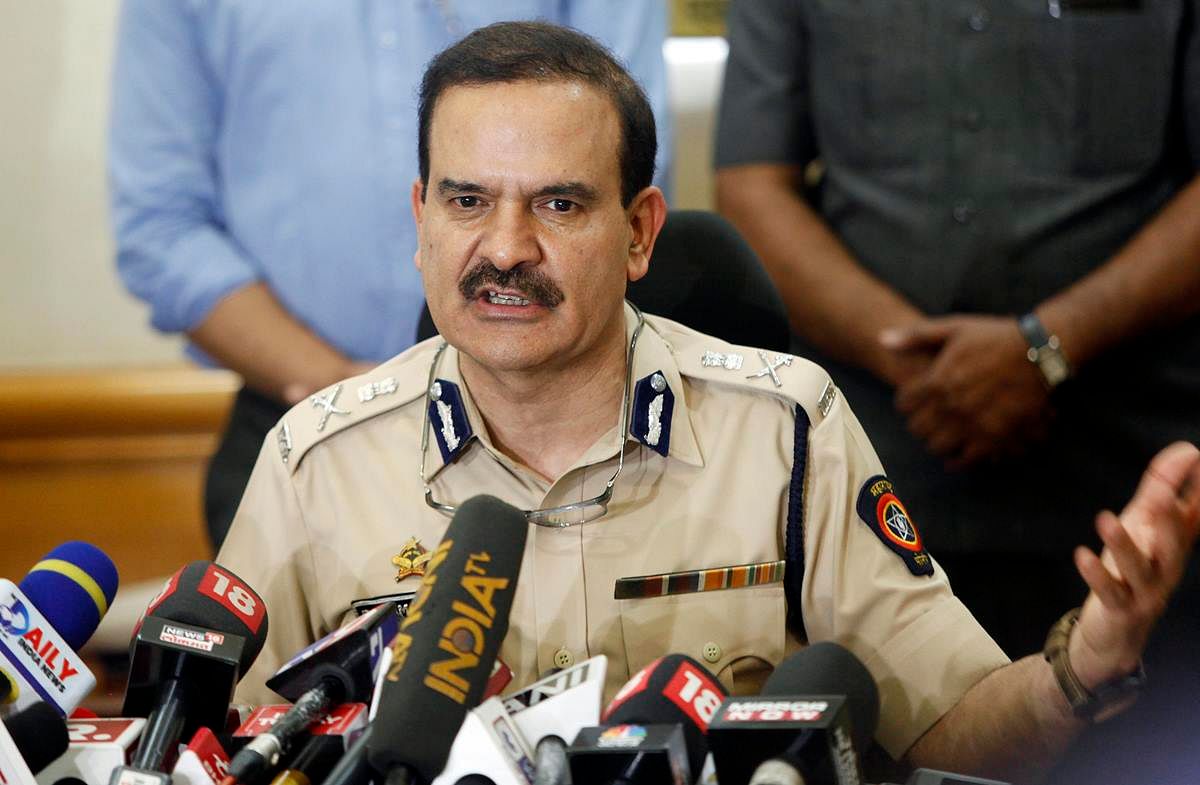