Mumbai: Over 30 booked for taking out bike rally in Malwani 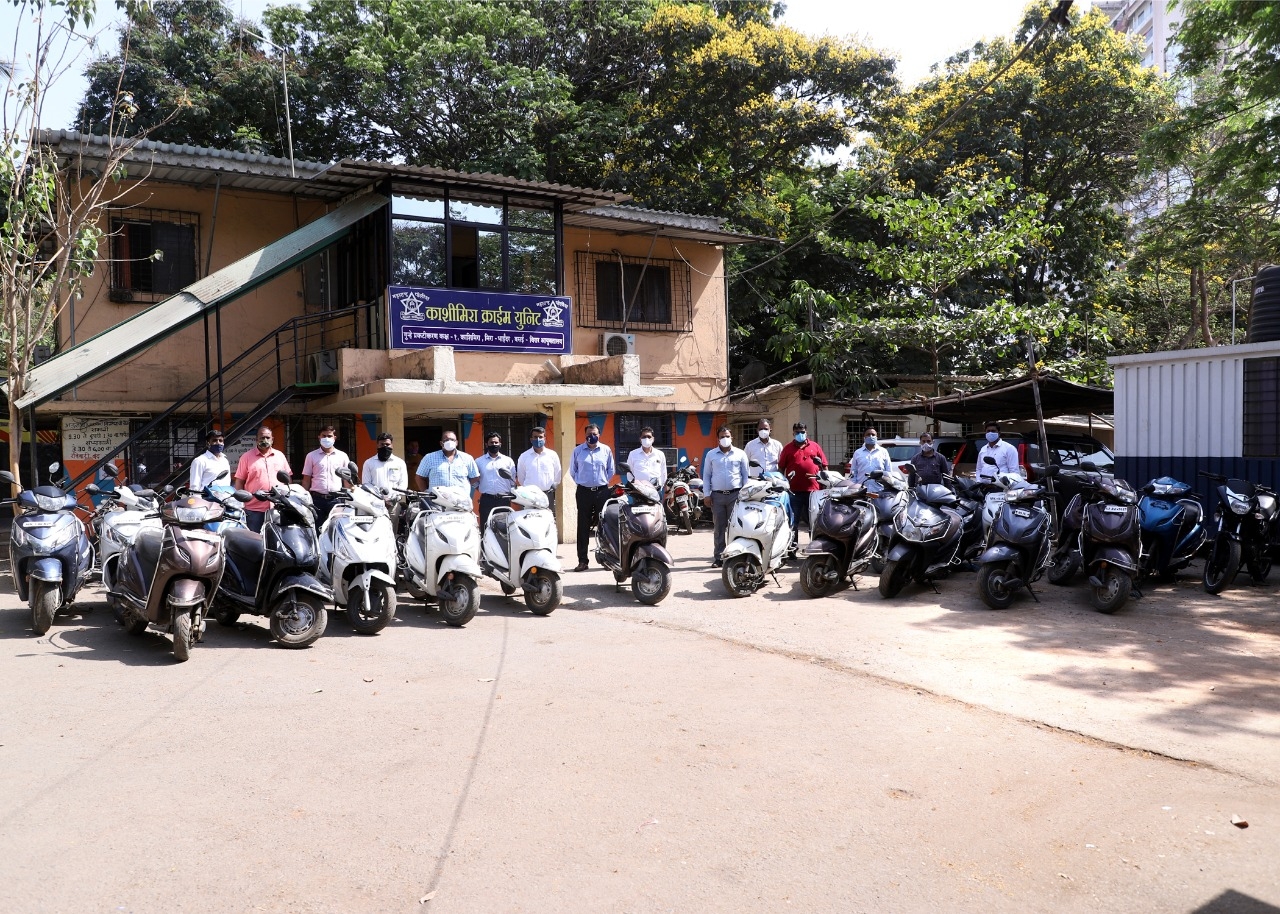 A group of 30 to 40 people have been booked for taking out a bike rally to celebrate the release of the five accused who were arrested for attempt to murder in Malwani on Friday night. The group was booked for violating Covid norms.

According to the police, the five people who were arrested in the first week of July had allegedly assaulted a person over a dispute. They were arrested but were later released on anticipatory bail on Friday. In order to celebrate their release, a group of bikers, including the accused, took out the rally.

The bikers were found driving without a helmet and were not maintaining social distancing. 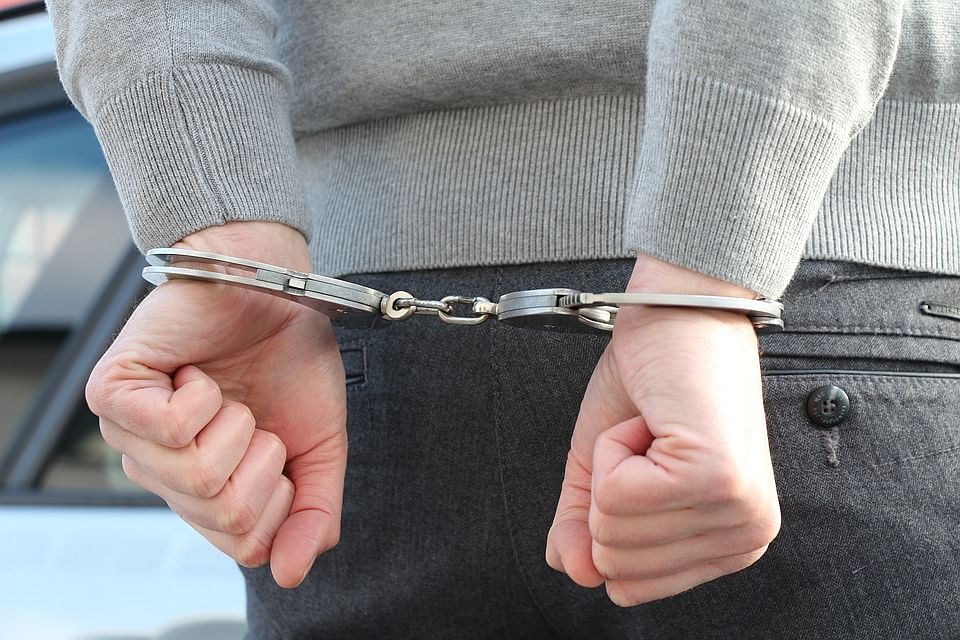