The citizens are demanding speed governors be fitted and a mechanism to monitor these wet-lease buses.

It seems that the Brihanmumbai Electricity Supply and Transport (BEST) are not paying attention to the complaints of rash driving from wet-lease bus operators. In yet another case, a motorist took to social media to express the issue wherein on Saturday, a car was damaged after the BEST bus driver overtook from the wrong side. The incident took place in Andheri.

A post about the was made on Twitter tagging BEST Undertaking. Describing the same, the post mentioned how the BEST bus driver was trying to overtake from the left and banged the car so badly leaving dents on the vehicle. The post even mentioned the bus number and claimed that the bus driver drove away without even saying a word.

Other citizens also mentioned how ever since the wet-lease bus drivers have come behind the wheels, road safety has become an issue and that many times they drive rashly and over speed.

The citizens are demanding speed governors be fitted and a mechanism to monitor these wet-lease buses.

“It’s an unfortunate incident. I have already asked to take immediate action. We have instructed the wet-lease operators to do regular counselling of drivers to avoid such incidents in future. I have asked the command control centre to monitor rash drivers and incidents of overspeeding,” said Lokesh Chandra, General Manager, BEST Undertaking.

The command control room is in Wadala bus depot from where the BEST can keep a tab on all their buses. The GPS used for Chalo App for locating BEST buses is also monitored from here.

Mumbai Police Commissioner Sanjay Pandey also responded to the tweet and said, "This is sad. We will trace and share what action we took." 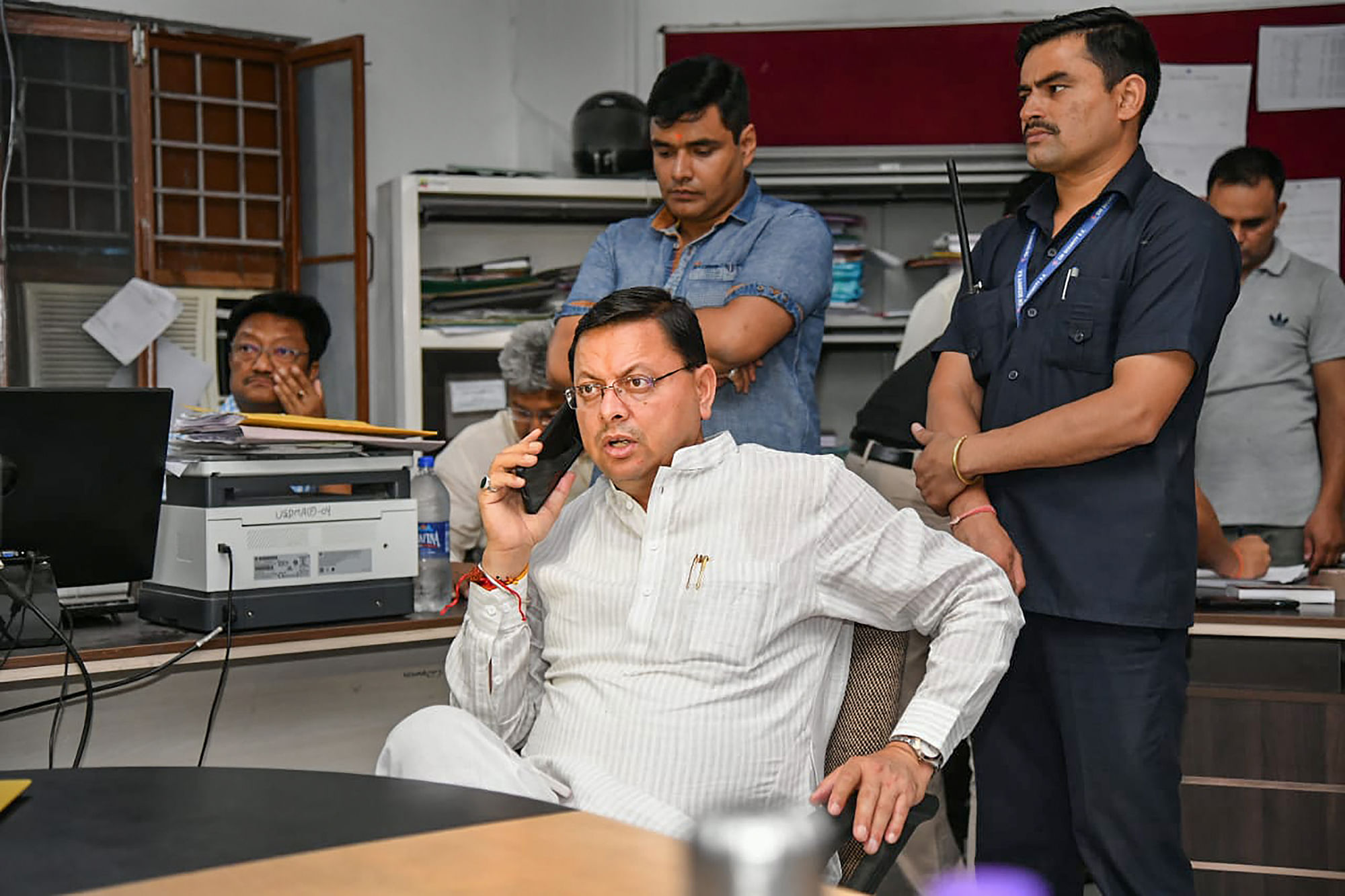