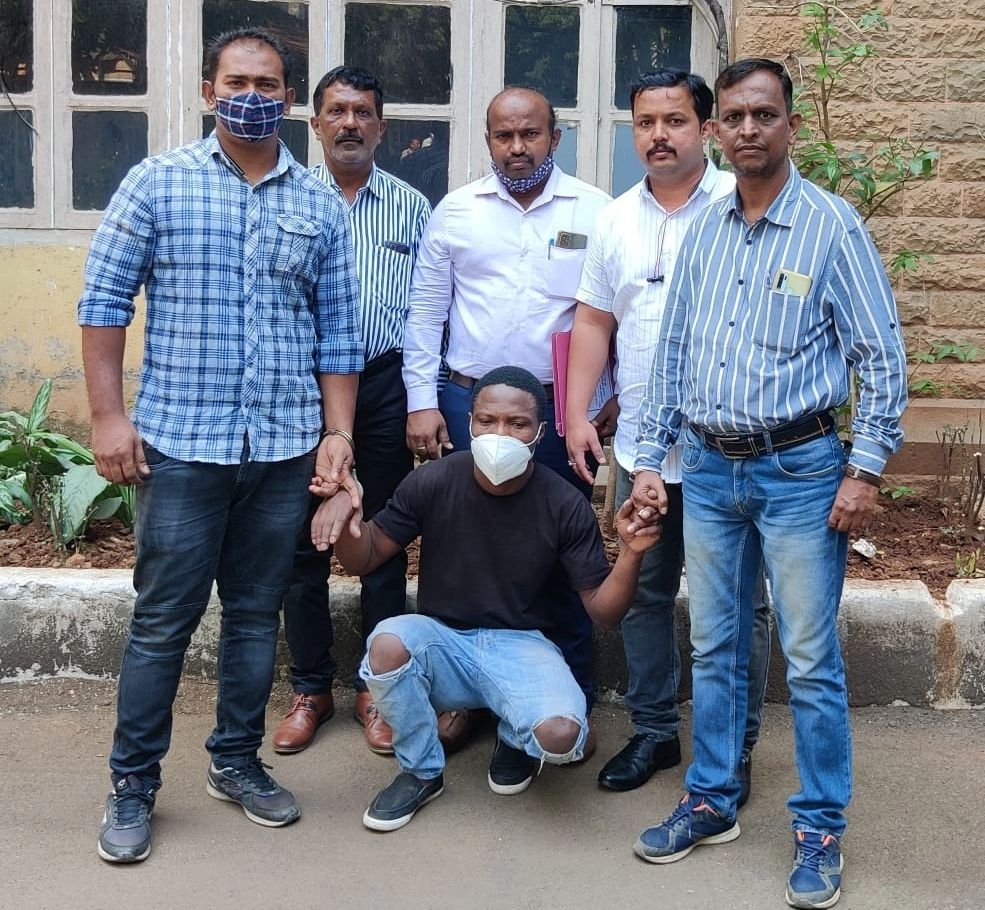 In its crackdown against the drug peddlers, the Anti Narcotics Call (ANC) of Mumbai crime branch arrested a Nigerian national with a contraband substance worth ₹6.04 crore. The accused Inusa Godwin alias John, 36, was apprehended with over 2 kilograms of methaqualone a recreational drug. The accused was previously arrested in three such offences, said police

According to the officials, ANC officials of Kandivali unit received a tip-off that a drug peddler would come to Aarey Road in suburban Goregaon, accordingly, they laid a trap. In the afternoon, a Nigerian national was seen in the area loitering suspiciously carrying a bag.

"He was apprehended over suspicion and during his search methaqualone weighing over 2.014 kilogram was recovered", said Datta Nalawade, Deputy commissioner of police (ANC). In the international market the value of the contraband substance is over Rs 6 crore, an official added.

Following the seizure, Godwin was booked under the provisions of Narcotic Drugs and Psychotropic Substances (NDPS) Act and was produced before the court which remanded him to police custody. Godwin is a known peddler and previous arrested by Azad Maidan and Ghatkopar ANC unit and another by Sonegaon police in Nagpur for similar offences.

The drug is addictive in nature and initially used to treat sleep disorder and anxiety later it was being used as a recreational drug. Over dose of methaqualone could result in a coma or even death in some cases, said officials. 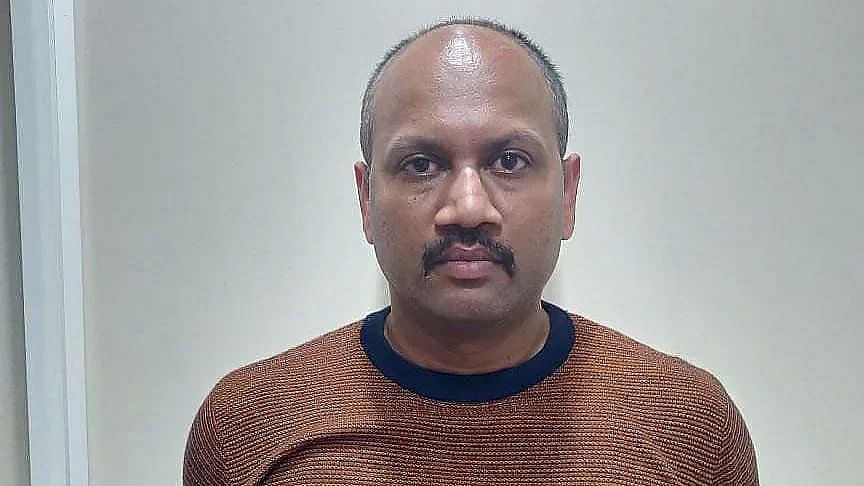