Mumbai: Next restaurant on wheels likely to come up at Kurla LTT 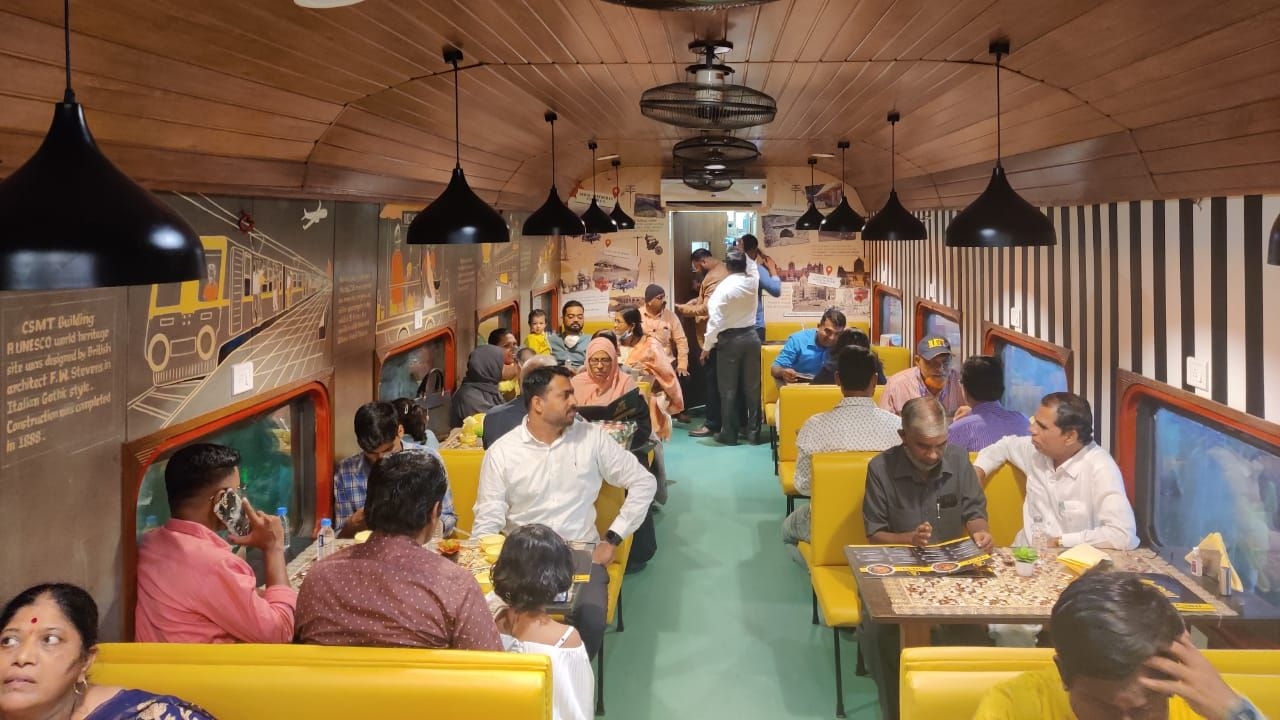 The Central Railway will be upgrading the new restaurant on wheels proposed at other stations, based on the feedback that they have received since this started nearly 45 days ago. They will not only add another coach but also provide experience of open dining around green space. At present the average footfall of patrons at Chhatrapati Shivaji Maharaj Terminus (CSMT) is 300-500 per day.

According to officials from CR, they are planning the next restaurant-on-wheels called Bogie Wogie at Kurla Lokmanya Tilak Terminus. But for this, they are adhering to the suggestions and responses that they got for the one at CSMT. The response from the restaurant on wheels has been good, is what the authorities claim.

The average number of patrons visiting restaurant on wheel at CSMT during weekdays is around 250-300 while in the weekends it’s approximately 450-500. There have been queues outside the restaurant multiple times. We are planning to introduce additional coaches and beautify the area around to accommodate more visitors on railway stations, where space is available. An additional coach will allow them to cater 80 patrons instead of 40 now.

“We are looking at making upgrades in the next restaurant on wheels proposed at other stations. These include having two coaches instead of one, beautifying the open area outside and create seating arrangement are some of the things in the offing,” said a CR official.

A bigger restaurant on wheels with additional railway coaches and beautified space for the visitors will offer better experience to patrons. The additional coaches will be introduced on railway stations that have space. This is expected to come in by 2022. Moreover the officials from CR claim that they are also working out on the need for elaborate dishes on the menu card and cut down on its numbers as kitchen size inside the coach restaurant is smaller in size.

Similar restaurants will also be opened at Kalyan, Borivali, Igatpuri, Lonavala, Nagpur, Miraj, Chinchwad, Baramati and Akurdi stations in Maharashtra. The present restaurant on wheels has 10 tables with its interiors painted with the suburban railway theme. Within a fortnight after the launch, nearly 10,000 visitors visited the place. The city’s first restaurant on wheels opened for visitors on October 18 at CSMT that is operational 24/7. The railway will earn Rs 42 lakh per annum from the restaurant at CSMT.