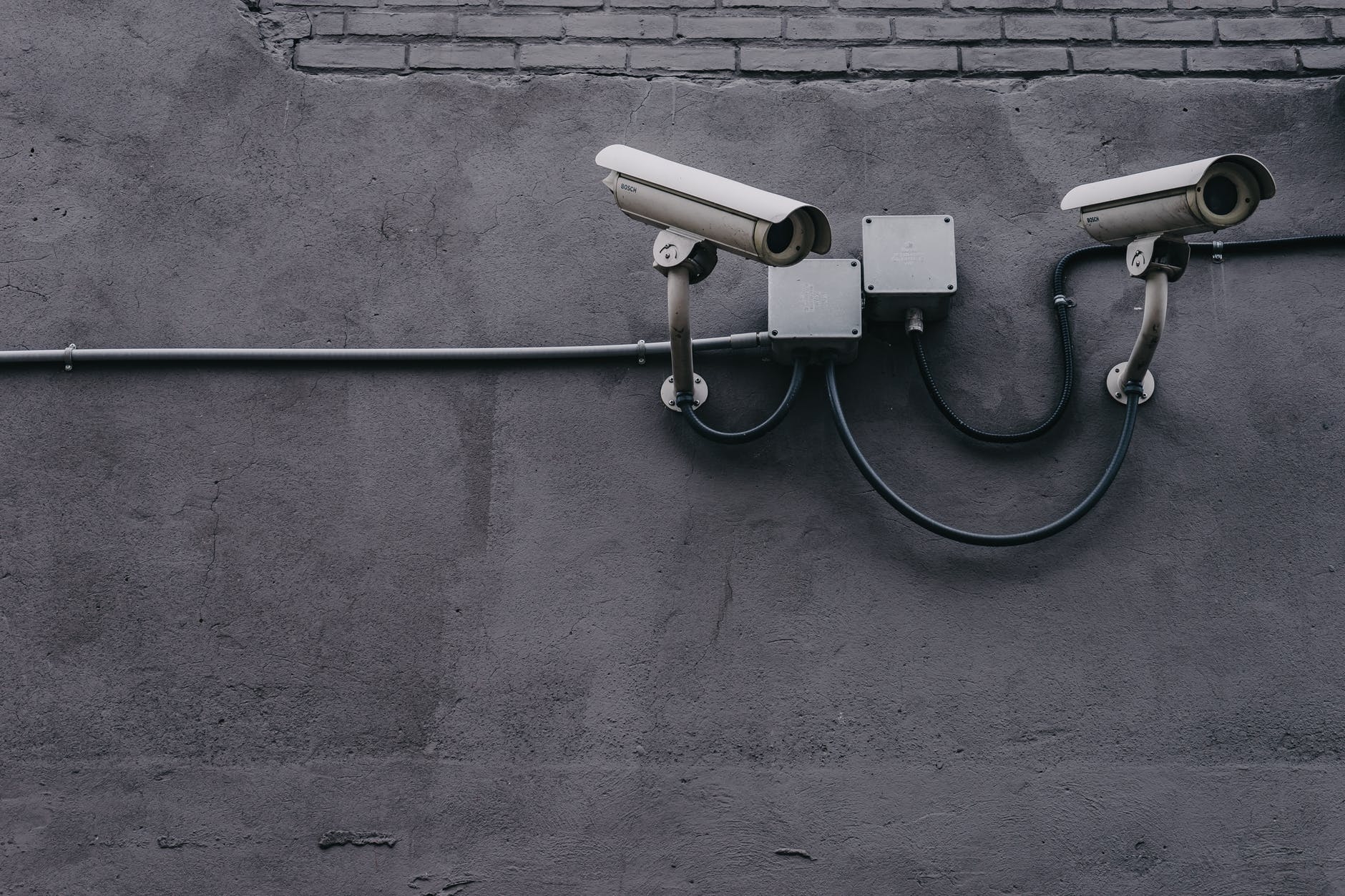 Mumbai: The Mumbai Division of Central Railways will soon replace the existing network of 2K closed circuit television cameras with state-of-the-art 4K cameras. The new surveillance system will not only have the facial recognition feature which can identify repeat offenders, and generate alerts for overcrowding at platforms, but also cover 240 blind spots to make railway station premises safer.

“Under this project, over 300 additional cameras will also be installed at several stations. Currently, the suburban network (including CSMT, LTT, Dadar and Kalyan) in CR’s Mumbai Division has 3,138 2K CCTV cameras. All these will be replaced by 3446 4K cameras,” said a CR officer monitoring the project. He added that the tendering process was on and the project would be completed by the end of the current financial year.

4K security cameras are the highest quality cameras currently available in the industry. These cameras have an 8MP image sensor that will allow the capture of higher-resolution video images. Unlike the 2K cameras, 4K resolution will allow a face 70ft away to be clearly captured using digital zoom.

The new surveillance system will be improvised with multiple ‘Techint’ or technical intelligence features and video analytics capabilities like intrusion detection, leftover object detection, crowding, camera tampering, facial recognition system and panic switches installed at important points on the platforms. The CCTV system will also have 24×7 uninterrupted power supply for all cameras and control rooms.

“The provision of panic alarm buttons will be advertised and displayed for passengers’ safety and will trigger the alarms at the CCTV control room,” said a CR official.

Earlier, a joint survey by the GRP, RPF, engineering department, signal and telecommunications department and Railtel was carried out for identifying the positioning of the CCTVs and new coverage spots to reduce the blind spots on railway premises.

“The survey identified around 240 blind spots. So we decided to change the location and angles of several cameras to ensure that we cover all those spots not covered earlier,” said a senior officer of CR.

The new system’s facial recognition system, once equipped with visual data, will help security officials identify not only criminals, but also missing persons. The system will also help the CCTV control room ascertain the exact number of passengers at a given time on railway stations and bridges to help prevent crowding and incidents like the 2017 stampede at Elphinstone Road station.

Under the new system, all RPF police stations will be linked to the CCTV control room, improving live monitoring of CCTV. The control room will receive live feeds from all the CCTVs installed in the jurisdictional stations helping crime prevention and detection. Of the 23 control rooms proposed, 14 are new control rooms.

Confirming the development, Jitendra Shrivastava, senior divisional security commissioner of Central Railways, Mumbai Division, said, “With the upgradation of the artificial intelligence system, the security atmosphere will definitely improve at the suburban stations. We can expect fool-proof results from CCTVs.”