The Narcotics Control Bureau (NCB) raided three locations in Mumbai and Dombivali on Thursday, and has busted a centre in Dombivali where marijuana was being manufactured using hydroponics. NCB has detained two persons who were working at Dombivali. A NCB official confirmed the raid but refused to divulge more details as the raid were ongoing.

According to the NCB official, they received information of marijuana being cultivated at a location in Dombivali using hydroponics, and accordingly a raid was carried out. The official said the raid is still going on and the procedure of seizure is being conducted. 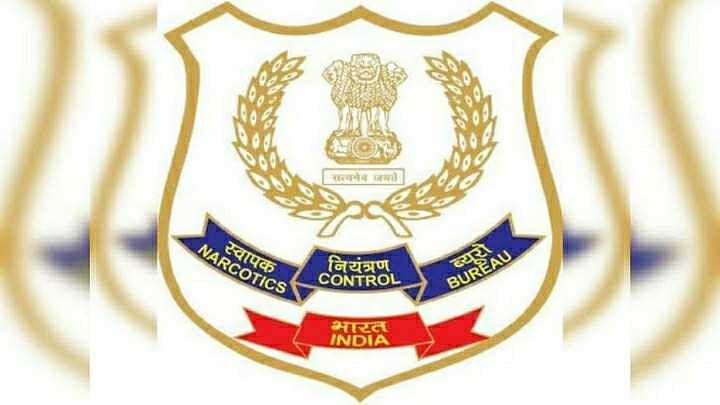 The officials are questioning the duo to get more information about the factory and it's owner for the further investigation.