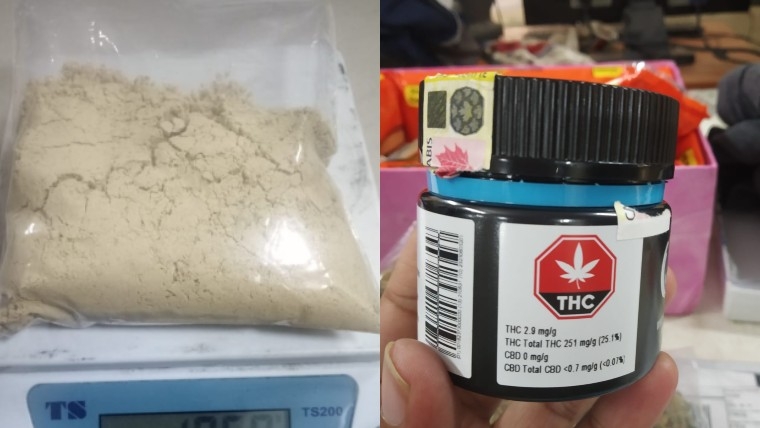 Mumbai: Narcotics Control Bureau (NCB) officials have arrested three persons in multiple raids conducted across Mumbai and have seized contraband worth Rs 1 crore. During these operations, total 34.5 kilograms of codeine syrup, commercial quantity of LSD, 105 grams of Heroin, 400 gram (700 tablets) Nitrazepam, intermediate quantity of cocaine and 60 grams of hydroponic multi-strain weed was seized. The price of said multi-strain buds is Rs 5,000 to Rs 8,000 per gram in the illicit market, agency officials said. Total value of the seized contraband in all the operations is over Rs 1 crore, NCB sources claimed.

Speaking about the raids, Zonal Director of Mumbai NCB, Sameer Wankhede said, on the basis of intelligence developed, NCB raided the house of one Mohamed Nasir Saifur Rehman Khan at Byculla (W) and recovered 27 kilograms of codeine syrup. Khan and his accomplice Mohammad Salman Shaikh were arrested on Monday. On the disclosure of Mohamed Nasir, NCB raided the house of one Ajay Nagraj at Mazgaon and recovered 7.5 kilograms of codeine syrup, 105 grams of Heroin, 400 gram (700 tablets) Nitrazepam and 250 grams of Ganja and arrested Nagraj. 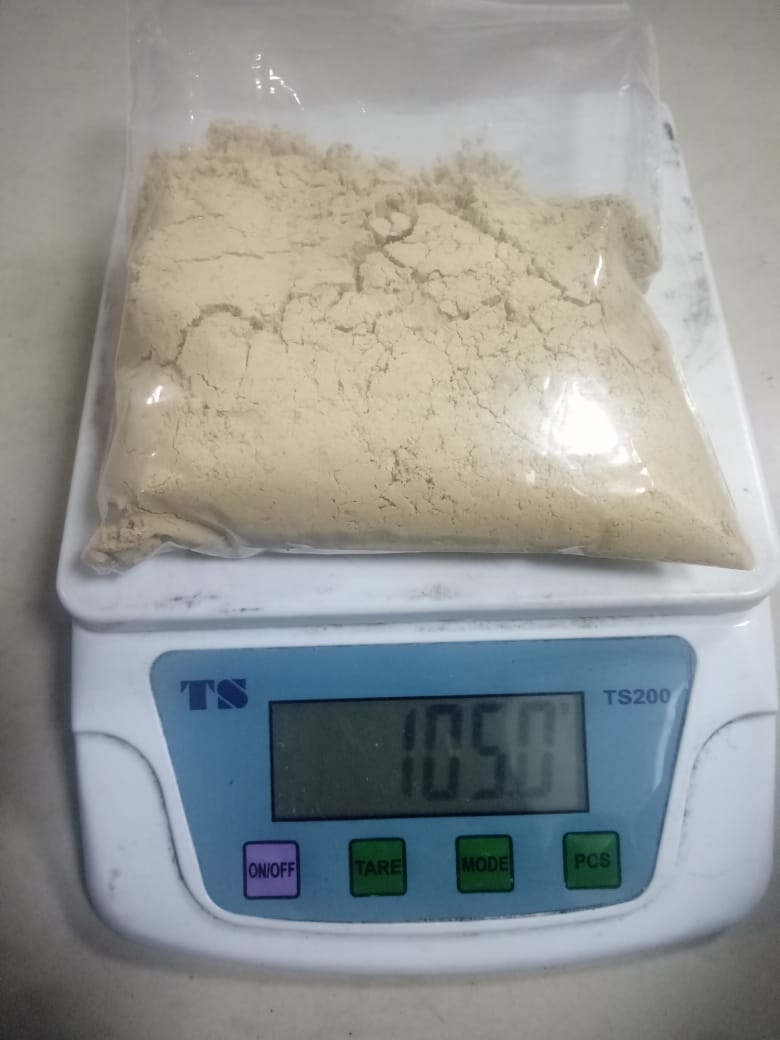 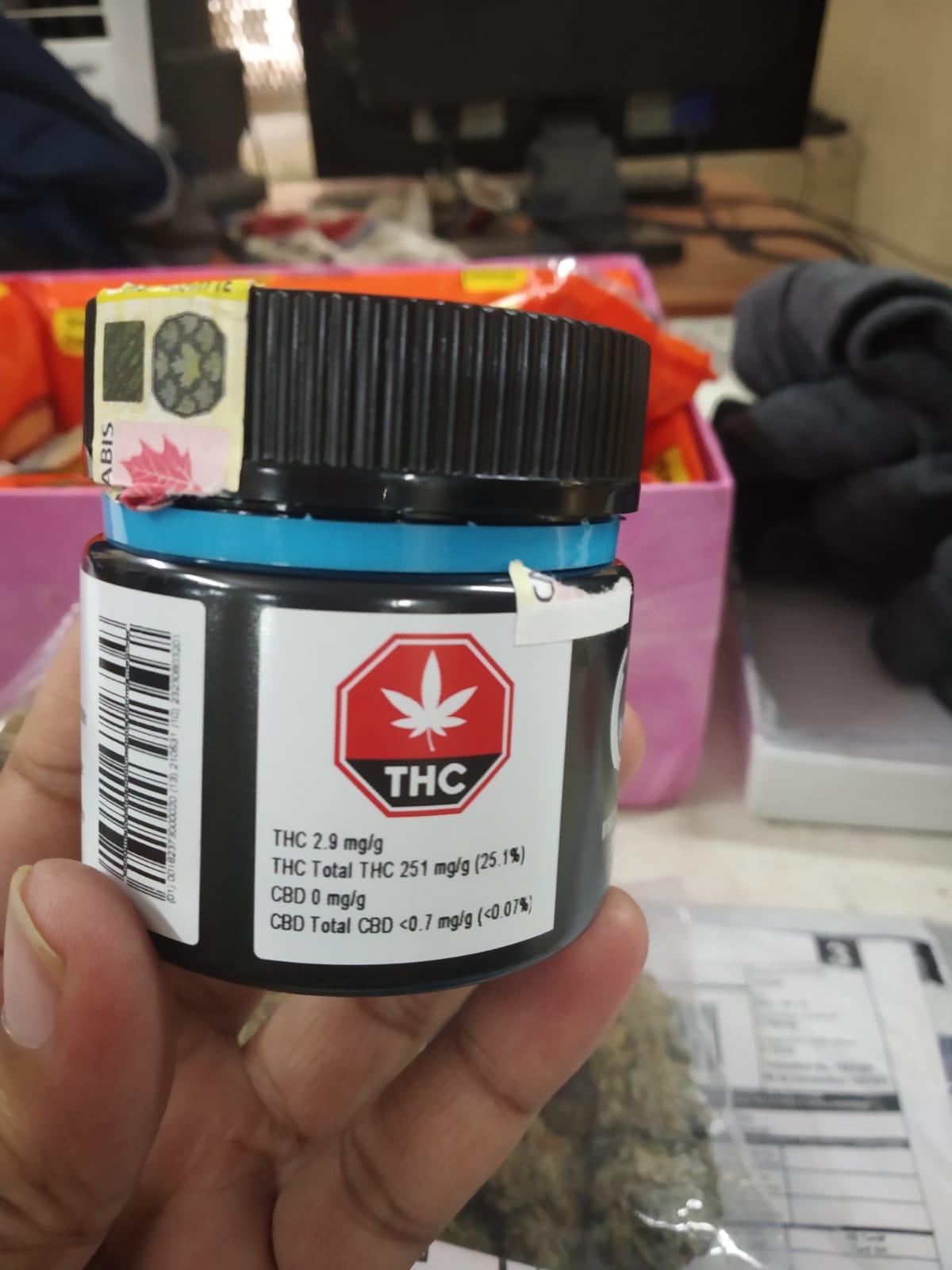 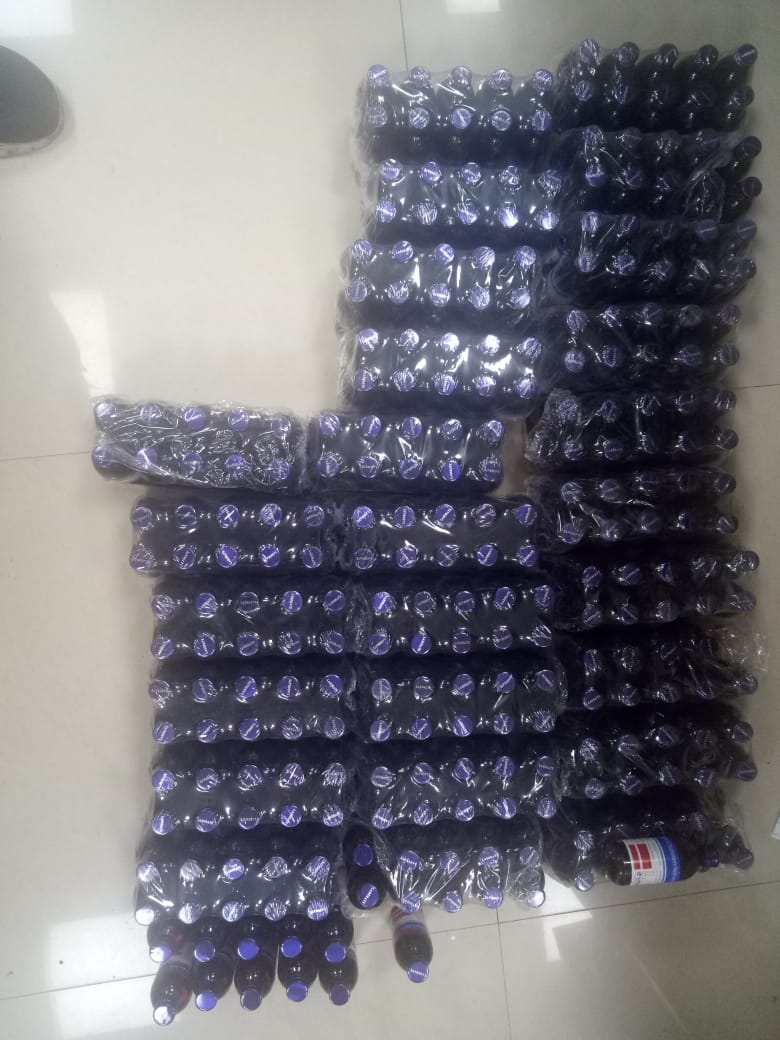 "On specific information, a team of NCB launched an operation at Foreign Post Office, Ballard Estate and seized 60 grams of Multi strain Buds (Cannabis) on Monday which was concealed in a chocolate box. The said parcel had originated from Canada and was destined to be Mumbai. Efforts are on to nab the receiver. Cannabis strains are either pure or hybrid varieties of the plant genus Cannabis. Varieties are developed to intensify specific characteristics of the plant, or to differentiate the strain for the purposes of marketing or to make it more effective as a drug. Variety names are typically chosen by their growers, and often reflect properties of the plant such as taste, colour, smell, or the origin of the variety," said Wankhede.

In a separate operation in Goa, the NCB team arrested one Nigerian national David Chibuike Chisom alias Eze Chukwebuka Joshua involved in supplying various drugs like LSD, Coke, Ecstasy etc. in and around Parra & Arpora area. During David's search, 11 blots of LSD (Commercial quantity) and intermediate quantity of cocaine were recovered from his person.