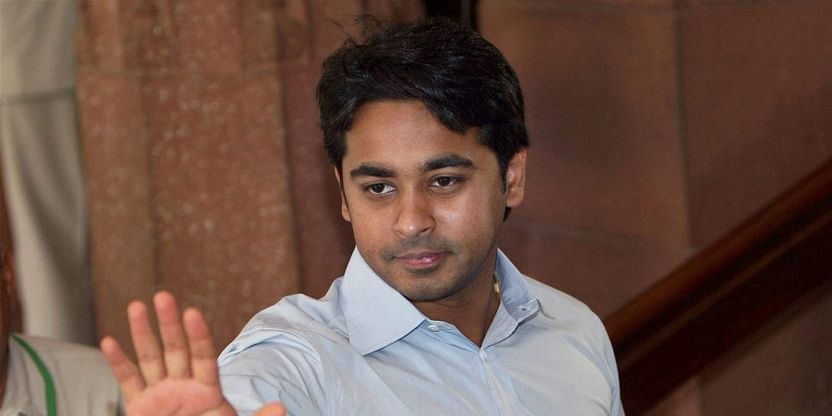 Maharashtra BJP MLA and Union minister Narayan Rane's son Nitesh Rane on Wednesday demanded the imposition of President's rule in the state after some Yuva Sena members, who had participated in a protest against the Rane senior, met Chief Minister Uddhav Thackeray.

The Yuva Sena members met the CM on Tuesday night at his official residence 'Varsha', hours after they participated in a protest outside Narayan Rane's residence in Mumbai over his remarks against Thackeray, a leader of the Shiv Sena's youth wing had said.

"So it was indeed state-sponsored violence just like West Bengal. As the head of the state, the CM should be ensuring safety but he is actually felicitating hooligans. State of affairs in Maharashtra. President's rule is the only way out to ensure safety from these thugs," the Kankavli MLA tweeted.

Activists of Yuva Sena and BJP clashed with each other near Rane's residence on Juhu Tara Road in Santacruz (West) on Tuesday in the wake of his "would have slapped" comments against CM Thackeray.

Stones were pelted from both sides, following which police used cane-charge to disperse the agitators, an official had said. 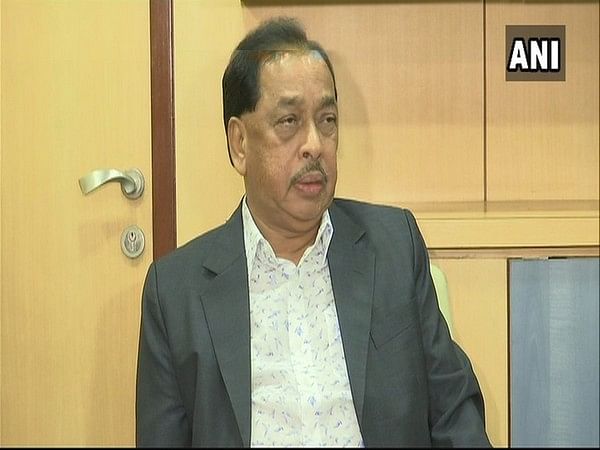