The foot march, which began from a company near J J Hospital at Byculla around noon, will conclude at the Chhatrapati Shivaji Maharaj Terminus (CSMT) in south Mumbai.

The foot march, which began from a company near J J Hospital at Byculla around noon, will conclude at the Chhatrapati Shivaji Maharaj Terminus (CSMT) in south Mumbai.

The protest has been organised to target the Eknath Shinde-Bharatiya Janata Party (BJP) government in the state on issues including the "insult" of Maratha warrior king Chhatrapati Shivaji Maharaj and social reformers Mahatma Jyotiba Phule and Savitribai Phule by Governor Bhagat Singh Koshyari and others through their remarks; the Maharashtra-Karnataka border dispute and projects from the state being shifted elsewhere. 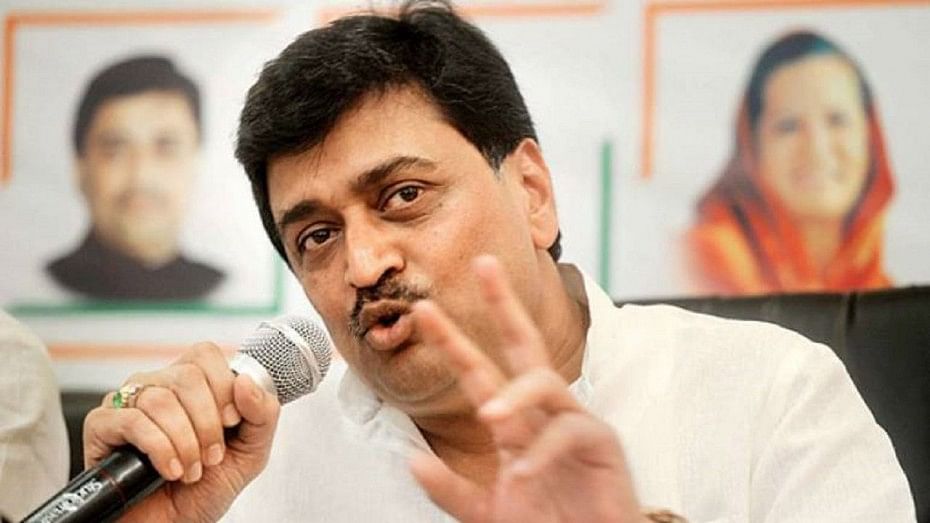 The MVA protest is being seen as an attempt to rally the allies after the Uddhav Thackeray-led alliance government was toppled in June this year.
Leaders and workers of the Shiv Sena (Uddhav Balasaheb Thackeray), Nationalist Congress Party (NCP) and Congress had started gathering near the J J Hospital since morning. When the march started around noon, they were seen carrying banners, placards and images of Shivaji Maharaj and the Phules.

Talking to reporters before the march, senior NCP leader Sunil Tatkare said Karnataka Chief Minister Basavaraj Bommai has insulted Maharashtra by staking claim to some parts of the state, even as the Shinde government has chosen not to react.

Mumbai | Some of the major projects were taken away from Maharashtra and given to Gujarat, and BJP won the elections there. The people of Maharashtra will give a strong message to the BJP with their vote: Congress leader Balasaheb Thorat at MVA protest against Shinde govt pic.twitter.com/zZj85slRPw

To counter the MVA's march, the BJP is also holding "Maafi Mango" protests in all the six parliamentary constituencies of Mumbai, accusing Shiv Sena (UBT) leader Sanjay Raut of creating a controversy over the birthplace of Dr B R Ambedkar, and party leader Sushma Andhare of insulting Hindu deities and saints.

The BJP  has demanded an apology from the MVA leaders, especially Uddhav Thackeray.

State Congress president Nana Patole said, "People's anger against the government will be expressed through the protest march, which is why BJP is indulging in gimmicks to divert the attention." The Thackeray-led faction of the Shiv Sena is locked in a legal battle to claim the bow and arrow election symbol of the party.