Passengers of TH Line blamed high ticket rates and low frequency for the poor turnout of the locals.
KAMAL MISHRA Currently, CR operates 16 AC services on Trans-Harbour (TH) line, 10 on its fast Main Line and 12 on the Harbour line.

“Between December 1 to 20 around 300 AC services were in operation on TH line. Only 1,052 passengers used those trains, which is less than four passengers per service,” said a CR officer.

During the same period, a total of 34,184 passengers used the services on Main Line, which had an average of 175 passengers per service, almost 44 times more than TH Line.

Passengers of TH Line blamed high ticket rates and low frequency for the poor turnout of the locals.

“Fare of AC train is extremely high and that is why an office going person cannot afford it,” said Manish Koparkar, vice-president of Mumbai Rail Pravasi Sangh.

Some said that as TH Lines are well connected by roads, commuters prefer road travel rather than spending more on AC trains.

According to a CR survey, nearly 52 percent of the 35,685 respondents wanted reduced fares on AC services. The numbers were poor in November 2021 too, as only 1,197 passengers used AC locals run on TH Line, with an average of three persons per service. While on the Main Line, 48,549 passengers took the services which were 160 passengers per service.

Another data provided by CR revealed that a total of 10,584 passengers boarded/alighted AC local at Dombivli between December 1 to 20, which was the highest of all stations. Thane witnessed 3,411 passengers followed by CSMT with 2,990, Mulund with 2,505 and Kalyan with 2,356.

Smaller stations like Mumbra, Kalva and Vikhroli attracted over 1,000 passengers between the same period. 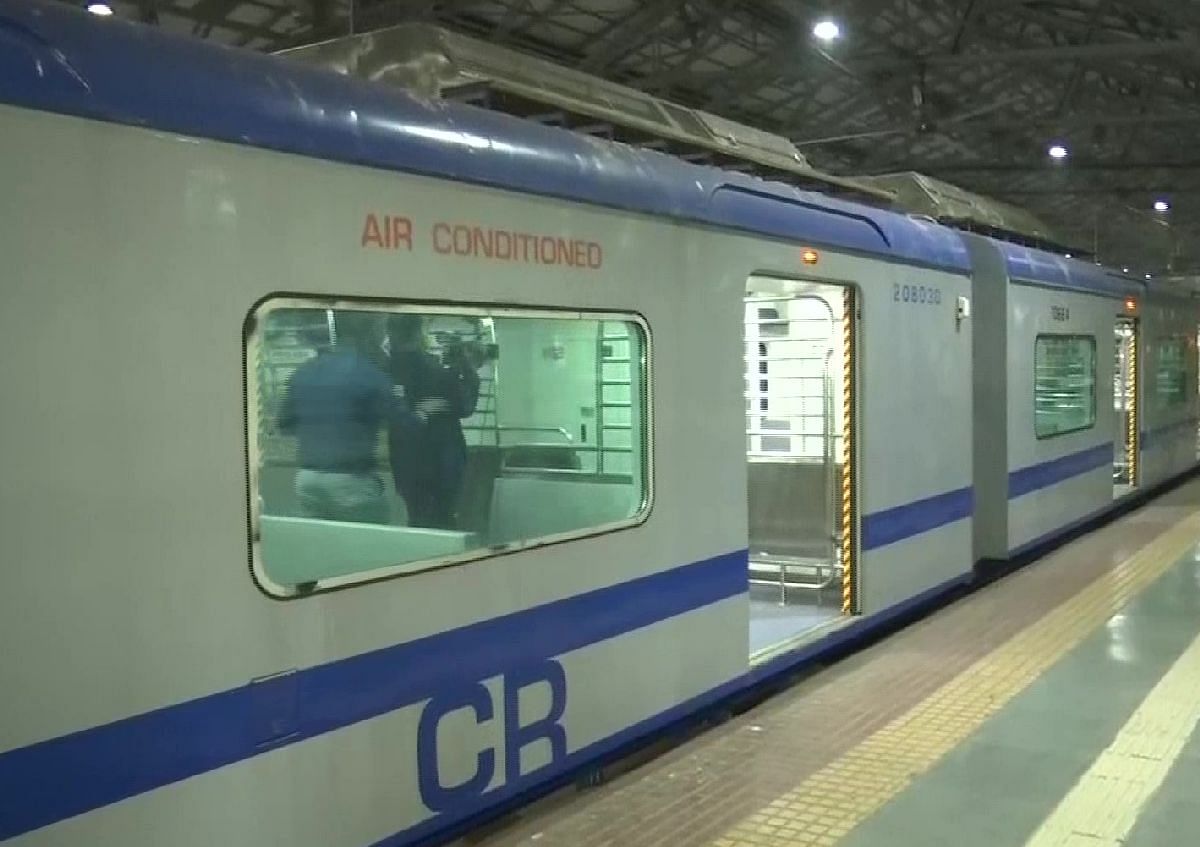