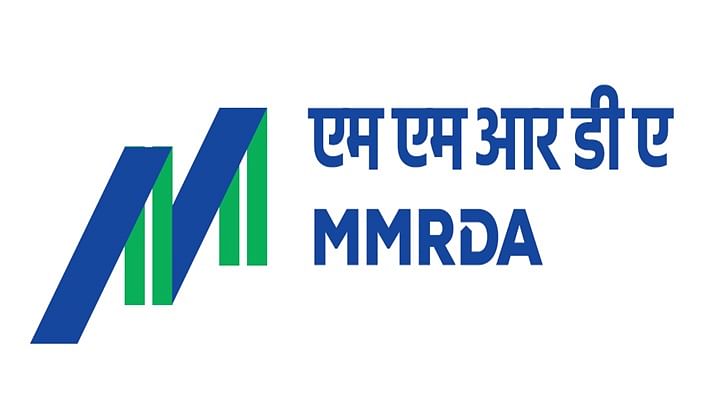 The Mumbai Metropolitan Region Development Authority (MMRDA) has tied up with the BEST (Brihanmumbai Electricity Supply Transport) so it can offer last-mile connectivity options to its commuters on the upcoming Metro Line 2A(Dahisar-DN Nagar) and Line 7 (Dahisar-Andheri), which will be partially open to the public from April 2. This means that in the coming days, commuters traveling aboard AC metro rakes will be able to continue their journey forward in AC buses, experiencing comfortable and seamless travel across Mumbai.

Metropolitan Commissioner of MMRDA, SVR Srinivas said a new plan and design has been given to the BEST, which has been approved. “Several bus stops have been shifted to a suitable distance of not more than 50-75 metres from the respective metro station. Once commuters exit the metro station they can take a bus. Inter-modal integration is happening. I am sure this will be helpful. Even Intermediate Public Transport (IPT) should act as a last mile,” Srinivas said, adding that several discussions in this regard have been held with the BEST authorities over the last six months.

According to a senior official from the BEST, the authority has made arrangements for a metro feeder service. “We will require 271 buses once the two new lines of Metro 2A and 7 are completely operational,” he said.

The MMRDA has announced the beginning of commercial operations between Dhanukarwadi and Aarey on both Lines 2A and 7. Chief Minister Uddhav Thackeray will inaugurate the new service. At present, there is only one 11 km metro line in Mumbai, running between Versova and Ghatkopar. The new lines will charge commuters Rs 10 for 3 km in the AC Metro train.