The CB control wing of the EOW (Economic Offence Wing) has busted a milk adulteration racket operated from the Santacruz area and seized 570 litres of milk of a reputed branded worth ₹26, 922.

Last week, the sleuths of CB (crime branch) Control received a tip-off that a milk adulteration racket was operated from Lokhandawala Chawl in Daury Nagar in Santacruz East, accordingly the CB Control sleuths along with officials of Food and Drug Administration (FDA) raided the premises early morning on March 17 and apprehended one Nagraj Saidulu Medaboyana, 26 red-handed while he was removing milk from the packets and later filling it with unhygienic water.

From his residence, the police seized material required for milk adulteration such as stove pin, funnel candle, blade, plastic tube and empty milk bags. After taking sample from adulterated milk the milk is destroyed by FDA, said police.

Later on the complaint of FDA officials, an offence under the relevant sections of adulteration and cheating of the Indian Penal Code along with Food safety and standard act 2006 was registered at Vakola police station and Nagraj was handed over to them for further investigation, said, officials. 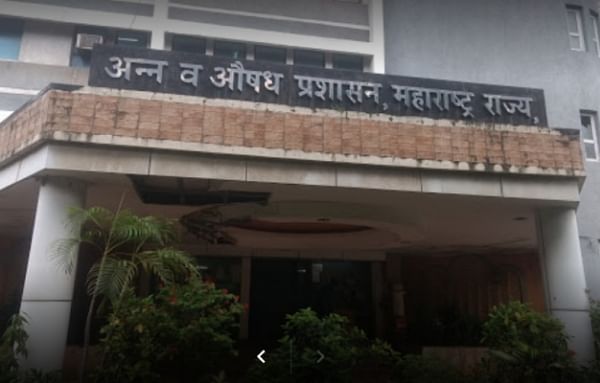