Read Also
Mumbai: 20% of MMR coast is at risk of flooding 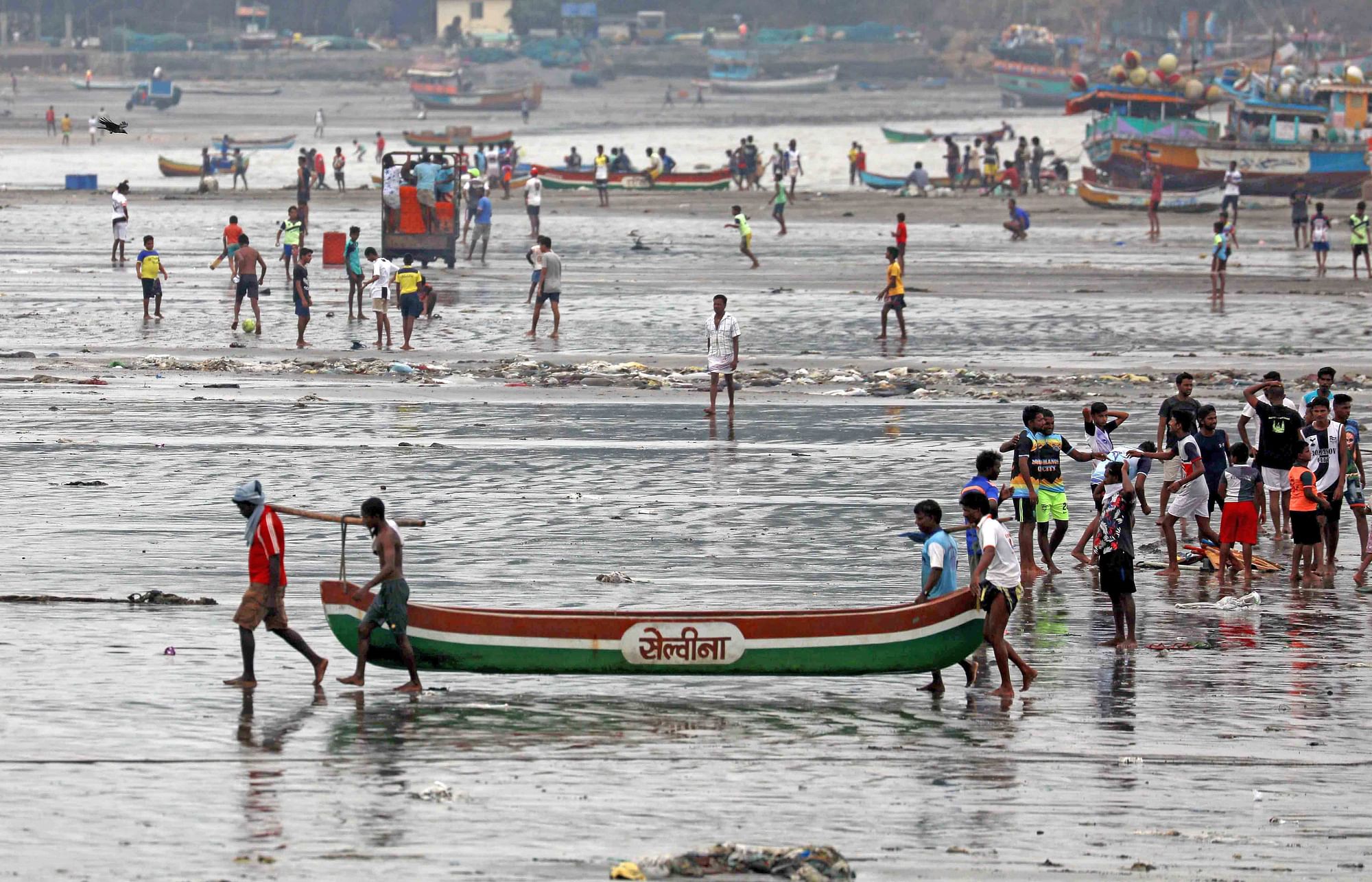 The average value of the property sold in January was 66 lakhs. The Mumbai Metropolitan Region (MMR) also witnessed a 14 per cent year-over-year growth in the average property value, according to the comprehensive research report MMR Property Tracker at CREDAI MCHI Biznet 2021. The monthly report, which has traced the quantum of MMR residential real estate transactions in January, has analysed the region by dividing it into eight key housing markets: CBD Mumbai, Central Mumbai, Central Suburbs, Western Suburbs, Eastern Suburbs, Thane, Raigad and Palghar.

On the back of the stamp duty rate cut announced by the Maharashtra government, MMR’s real estate sector witnessed an improvement in homebuyers’ sentiments and housing registrations. This not only led to higher sales for developers, but also increased revenue for the state government, especially in December, 2020, determined the report. The rate marginally increased to 3 per cent in January. However, the enhanced sentiments carried forward to January, 2021, as the month witnessed better sales than September, October and December, 2020.

- Central Business District (CBD) Mumbai, one of the most expensive housing markets in India which has been struggling since almost half a decade, witnessed renewed enthusiasm with 48 per cent year-over-year growth in the units sold in January, 2021, with an average ticket size of Rs 1.6 crore.

- In Central Mumbai, the period from September, 2020, to December, 2020, showed a hockey-stick-like increase in the value of units registered. This truly captures the positive effect of the stamp duty reduction issued by the state government. Also, the value of sales in January, 2021 (which stood at Rs 2,173 crore) was almost twice the monthly average of the value of units sold in the previous three years.

- At Central Suburbs, the value of sales in January, 2021 (which stood at Rs 1,069 crore) was a substantial 71 per cent, more than the monthly average of the value of units sold in the previous three years with an average ticket size of Rs 2.1 crore.

- Western Suburbs and Eastern Suburbs witnessed 58 per cent and 71 per cent year-over-year growth in sales with an average ticket size of Rs 1.1 crore. This sales momentum is expected to continue further as the effect of the pandemic has slowed down and fence sitters are now going ahead and taking the property investment plunge.

- Across Thane, 30 per cent more units were sold as compared to January, 2020, with an average ticket size of 41 lakhs. Raigad, largely known to be an affordable housing market, oversaw a year-over-year growth of 23 per cent in housing sales.