Mumbai: The Metro One rail service that runs between Versova - Andheri - Ghatkopar achieved a new feat on Tuesday. The ridership of Mumbai Metro One crossed 4 lakh mark on Jan 24.

The ridership numbers have increased by 15,000/day when compared to last week.

Mumbaikars have warmly embraced the new full-length operations of the Mumbai Metro's Lines 2A and 7 which were inaugurated by Prime Minister Narendra Modi this week.

The newly commissioned metro lines together recorded over one lakh ridership on the second day after starting commercial operations.

On the first day of public runs, the combined ridership was over 65,000 on the two lines, with commuters appreciating the world-class ambience, ease and services.

Many have decided to discard their regular form of bus, taxis or autorickshaw commutes and now swear by the metro travel.

On Saturday morning, a harried marketing consultant Pradeep S. Menon was beaming when he hopped onto a Metro train from Borivali to Andheri, and reached it in barely 25 minutes.

"Usually, I dread this stretch. By auto or taxi, it can take anything from 90-125 minutes each way during the peak hours, besides burning my pockets. Today, I spent Rs 50 for a comfortable ride and feel so fresh," gushed Menon. Similar is the experience of Trupti Joshi, a student who traveled from Dahisar to D.N. Nagar in barely 30 minutes -- compared with her usual commute of nearly two hours through autorickshaw, suburban train, then bus or auto.

A Malad businessman Kiran Shah is especially thrilled by the Line 7 connection with Mumbai Metro One as he can now totally avoid autos, taxis, buses, or local trains, besides "the errant, grumbling and arrogant cabbies who do us a paid favour to take us to our destination".

"My home is around 300 metres on the Western Express Highway from the Kurar Metro station and my office is 500 metres from the D.N. Nagar Metro station, both in walking ranges. I used to take almost 100 minutes to reach my office, now I can do it in barely 25 minutes," an elated Shah said.

Similar is the view of Snehal Buke who has 'defected' to the Metro line 7 from Saturday for her short Dahisar-Kandivali commute, from the regular 45-60 minutes by bus to just 10 minutes now!

According to official figures, in just three hours after its opening on Friday evening, the two lines doubled their ridership.

An autorickshaw driver Manohar Yadav of Poisar, who usually makes a killing with long-distance rides is now crestfallen and is now considering optional sectors for survival.

"Since last evening most commuters want to drop off or board from the Metro stations like Magathane, Akurli or Kurar, which are barely a few hundred meters and tedious in the traffic," rued Yadav.

The Mumbai Metropolitan Region Development Authority plans to run 225-plus services on the new routes with higher frequency during the morning and evening peak hours with eight-minute intervals. 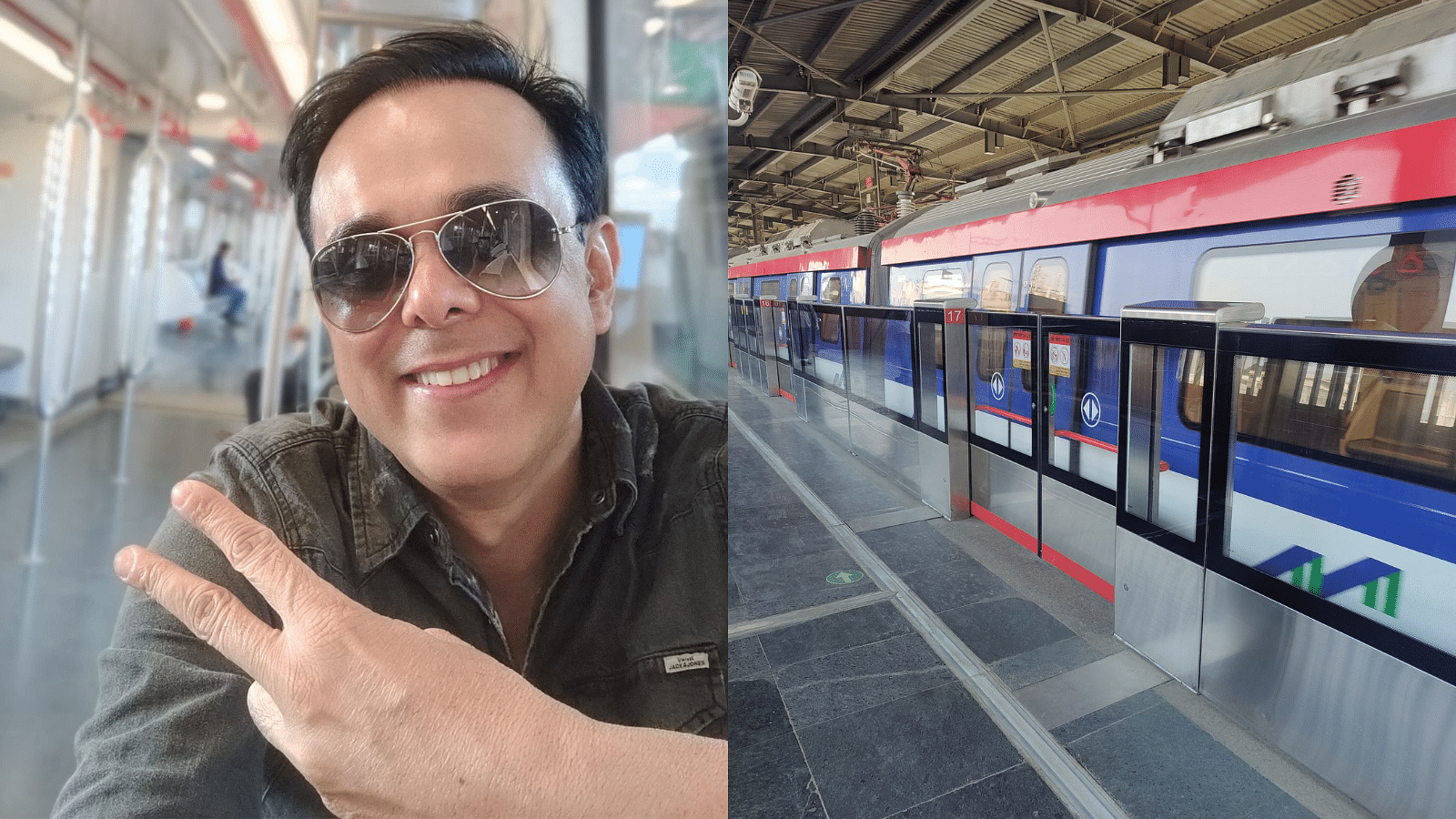