This paves the way for the evacuation of additional 1,000 mw into Mumbai to tackle the ever rising electricity demand.

In a significant move that will have way for bringing in an additional 1,000 mw of power into Mumbai to tackle the ever-rising electricity demand, the Maharashtra Coastal Zone Regulatory Authority (MCZMA) has given its nod to recommend to the union ministry of environment, forest and climate change for its final approval for laying of 80 km high voltage direct current (HVDC) transmission line from Kudus in Palghar district to Aarey Colony in the Mumbai western suburbs. The project, which is being implemented by Adani Electricity Mumbai Infra Limited (AEMIL), an arm of Adani Electricity at the cost of Rs 7,000 crore, is expected to be completed by 2026. The Maha Vikas Aghadi government had cleared the project in May while the MCZMA at its meeting held on August 11 approved it. The minutes of the MCZMA meeting was uploaded on September 8.

The project got clearance based on the licence granted by the Maharashtra Electricity Regulatory Commission (MERC) that came into force on March 21, 2021, authorizing Adani Electricity Mumbai Infra (the transmission licence) to build, own, operate and maintain the 1,000MW HVDC link for a period of 25 years (up to March 20, 2046).

Of the total length of 80 km, 2.22 km length of horizontal direct drilling (HDD) will be used for laying underground cable at the depth of 17 km below the creek bed. Instead of 17 km as proposed by AEMIL, the MCZMA suggested that the depth should be 20 km, being the well-accepted norm in the scientific community. The AEMIL has agreed to explore the same. AEMIL has submitted to the MCZMA that HDD will be carried out across Vasai creek and Kamran creek and it will be done through the Vasai and Kamran bed. Hence the surrounding vegetation and marine ecosystem will not be disturbed due to the project.

MCZMA has laid down 11 conditions asking the AEMIL for its strict compliance while carrying out the project. The proposed activities should be carried out strictly as per the provisions of the Coastal Regulation Zone (CRZ) Notification 2011 as amended from time to time. AEMIL would ensure that the mangrove cutting should be restricted to a minimum and it will obtain the no objection certificate from the mangrove cell. ‘’Compensatory afforestation of the mangroves 5 times should be carried out with the help of the forest department. AEMIL will obtain the forest clearance under Forest (Conservation) Act, 1980 for diversion of the forest land and also the prior permission of the High Court since the project involves cutting of the mangroves,’’ said MCZMA.

Further, the debris generated during the project activity should not be dumped in the CRZ area and it should be processed scientifically at a designated place. AEMIL would ensure that best industrial practices would be followed for fire safety measures and conservation of the coastal environment. It would be binding on the AEMIL to implement mitigation measures and environmental management plan as stipulated in the Environment Impact Assessment report effectively and efficiently during the construction and operational phase of the project to ensure that the coastal environment is protected. 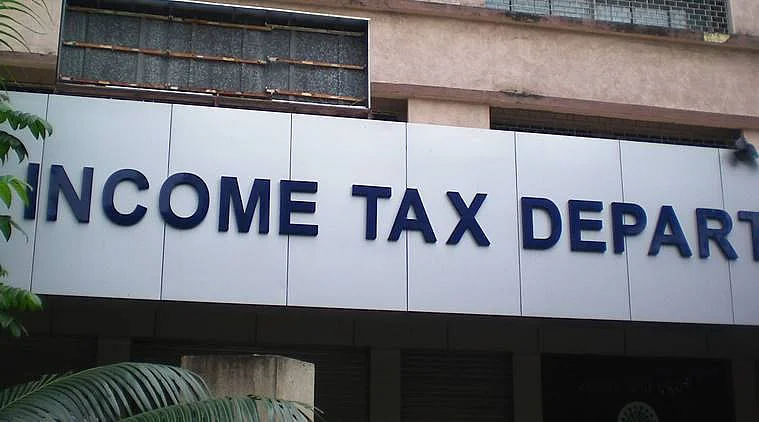