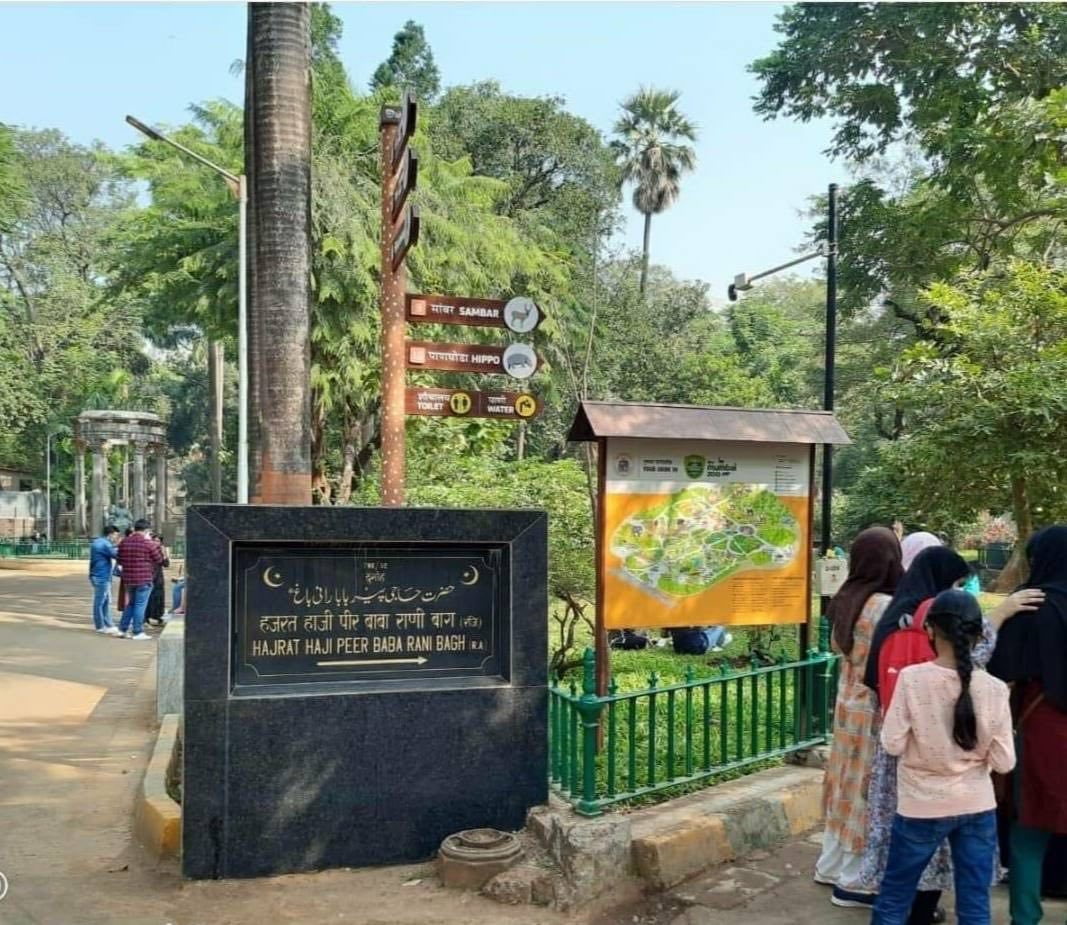 Refuting a claim made by BJP MLA Nitesh Rane on twitter, Mayor Kishori Pednekar on Wednesday said the name of Rani Baug has not been changed.

When the Free Press Journal contacted Mayor Kishori Pednekar she said, "The name of Veer Jeejamata Udyan has not been changed yet. It is not so simple that anyone can come and change name of the Udyan. There is a durgah inside the Udyan where people from all religions visit. The plaque has been there in Rani Baug for last six years, but no one has objected till today. Suddenly some one wakes up and posts mischievous message on Twitter."

Rani Baug was constructed in the year 1861. It was called Victoria Garden but post-Independence , the popular garden was named after Chhatrapati Shivaji's mother as Veermata Jijabai Bhosale Udyan. Spread over 53 acres of land, the garden has varied flora and fauna with 8,53 species of plants, over 3000 plus trees, birds, the city's only zoo and city's only heritage botanical garden. Humboldt Penguins are the main attraction at the zoo. There is also a durgah of 'Hajrat Haji Peer Baba' inside the garden.

A senior BMC official associated with the Ranibagh administration said that the purpose of the plaque is to direct the visitors towards a Dargah situated inside the zoo premises."The Dargah is more than 100 years old and the plaque has been set up five years back. This is not a new thing. If one takes a close look at the plaque he can see that there is an arrow painted in the plaque pointing towards a specific direction. We have set this plaque up for the convenience of the visitors only,"

"We are Hindus and will not allow anyone to change the name of Veer Jeejamata Udyan. The party, which making allegaions on our Hindutva, should see what happened in Karnataka," added Pendekar, referring to the incident of desecration of Chhatrapati Shivaji's statue. 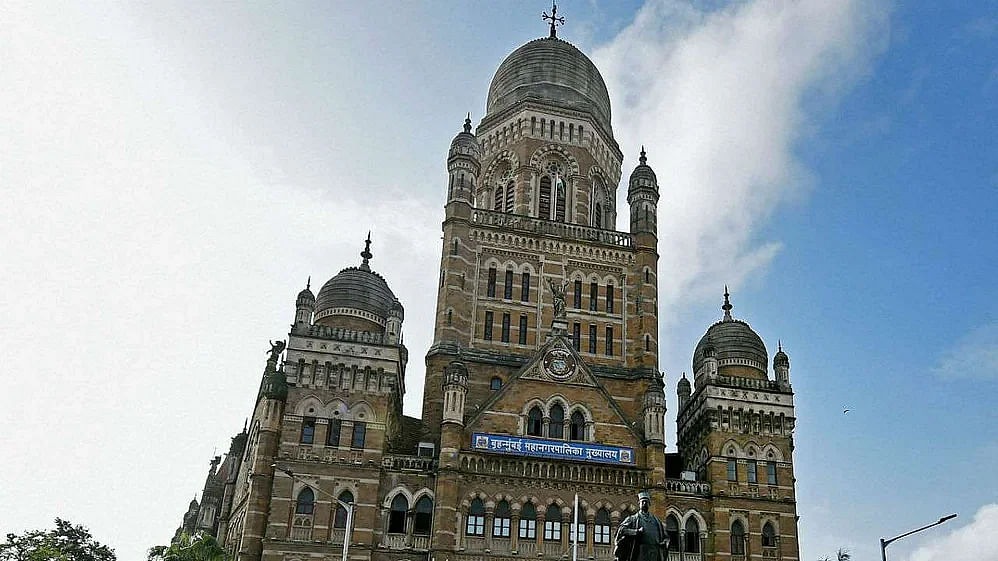 Mumbai: BMC to decide on proposal of 11 BJP members resignation at Thursday meet