A case has been registered at Borivali police station under relevant sections of the Indian Penal Code and Information Technology Act.

A 31-year-old man has duped to the tune of Rs.5 lakh by a cyber-fraudster who posed as an employee of a payment platform and cheated him on the pretext of assisting him. The complainant had contacted customer care to raise an issue by taking to Google and running a search, only to be asked to download a screen sharing app and be swindled of Rs.5 lakh. A case has been registered at Borivali police station under relevant sections of the Indian Penal Code and Information Technology Act.

According to police sources, the incident occurred on April 15, when a 31-year-old man, who wanted to pay the electricity bill of the month of March on PayTM noticed that the bill amount showed Rs.1,706 instead of 1,220. Beliveing that there was an issue with the PayTM app, the complainant looked up the customer care number online and contacted one of the results.

Upon calling, the recipient asked the complainant to download the AnyDesk app to 'solve the issue', which the victim obliged. Within minutes, he received a call from a man who claimed to be from the Noida office of PayTM, and asked the complainant to enter the IFSC number and other private banking details of several accounts owned by him. Unaware of the fact that all these private details were seen by the fraudster as well, the complainant kept entering the numbers. The complainant also sent him the card photos.

After a while, when the complainant checked his mobile for bank account balance, he was shocked to see that all his accounts were being drained slowly. Upon calling the customer care personnel, he assured that they are solving the issue and the money will be refunded shortly. In a series of transactions, however, the complainant lost Rs. 5,06,779. The fraud came to light only when the bank personnel informed the complainant about unauthorized transactions.

Subsequently the man approached Borivali Police station and lodged a complaint, acting on which a case was registered. While no arrests have been made, police are probing the matter. 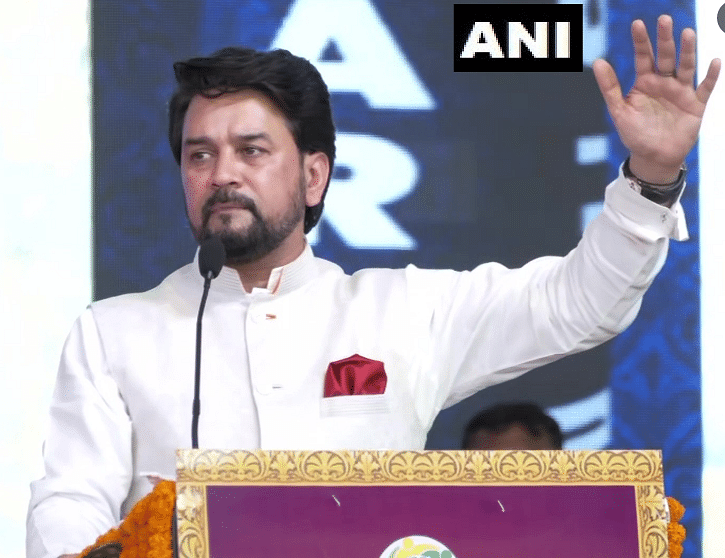