The complainant is identified as Wajid Mohammed Shaikh, 27, a resident of Rafiq Nagar in Shivaji Nagar, Govandi
Faisal Tandel 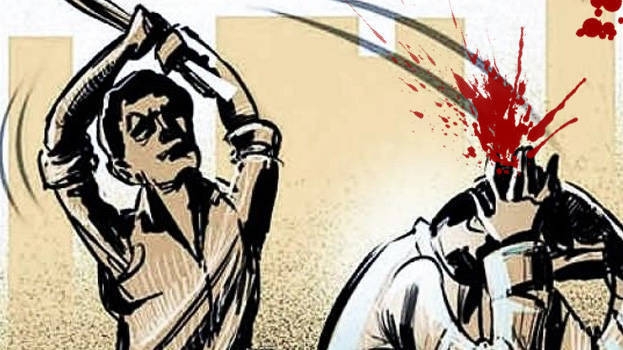 Mumbai: The Shivaji Nagar police in Govandi have arrested a 22-year-old man for allegedly killing a 21-year-old with an iron rod. The police said the fight took place over the theft of an auto-rickshaw tyre.

The complainant is identified as Wajid Mohammed Shaikh, 27, a resident of Rafiq Nagar in Shivaji Nagar, Govandi. Wajid informed the police that on October 16, Wajid and the accused Wasim Muzzafar Shaikh (22) fought over the theft of an auto-rickshaw tyre.

"So on Saturday at 2:30 pm, Wasim went to the house of Wajid and assaulted him. However, when Wajid's sister-in-law's son Sohel Mehtab Ansari, 21, tried to intervene in the assault. Wasim assaulted him with an iron rod and injured him badly. Sohel was shifted to a hospital, where he succumbed to his injuries," said a police officer from Shivaji Nagar police station. 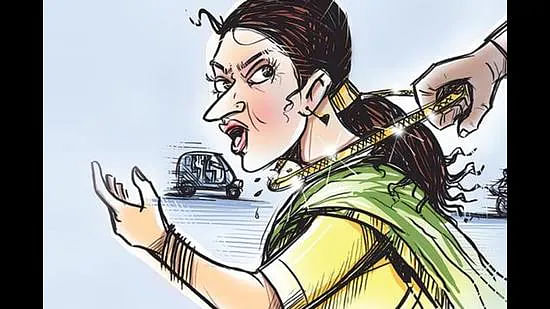