Mumbai Police have arrested a 41-year-old man who has been calling in the police control room and abusing women police personnel.

According to an official statement of Police, after taking cognizance of the matter Crime Intelligence Unit of Mumbai Police started an investigation.

"On October 16, six to seven consecutive calls were made to the Mumbai Police Control Room and every time the accused spoke in a different language. He also threatened to kill personnel during the calls," police said The police started tracing the number from which the call came, after investigation, it turned out that these calls came from the Khar Danda area in Mumbai.

"The calls were traced back 41-year-old Chandrashekhar, who was spent two years in jail in the two earlier cases and was lodged in Taloja jail, from where he learned different languages from the same," police said The police said it is trying to find the accused's motive behind the act.

Further investigation into the case is underway. 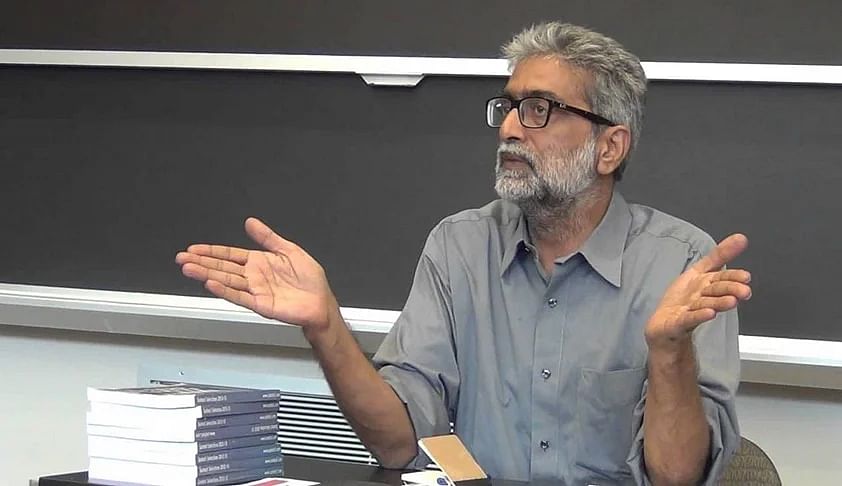