He was allegedly angry after learning that she was helping his brother to get a bank loan.

The Byculla police on Wednesday arrested a 39-year-old man for allegedly punching and thrashing his 65-year-old bed-ridden aunt to death.

The matter surfaced when Archana Anthony Fernandes reported the matter to the police after finding the victim, Santan Bastev Fernandes lying unconscious on her bed at their residence in Rambhau Bhogle Marg in Byculla East.

According to the police, the accused Anthony Benjamin Fernandes came to the house in a raging mood after finding out that the deceased had helped his brother to acquire a loan amount from a bank.

“He came to the house and started arguing with Santan over her involvement with his brother regarding a loan matter,” said a police officer at Byculla police.

The deceased apparently was bed-ridden with problems in her back and spine. Due to this health reason, she couldn’t walk without support, said the police.

The officer continued, “The accused started attacking her between their arguments, which reached to a point where he was punching her with his fists while also kicking her.”

The accused was well aware of the victim’s physical condition and yet he kept on attacking her, said the police.

After finding her unconscious, Archana took the senior citizen to a nearby hospital but she was declared dead before arrival.

The police acquired details from Archana, about her husband, and arrested him for murder under section 302 (punishment for murder) of the Indian Penal Code while further inquiries into the matter are underway. 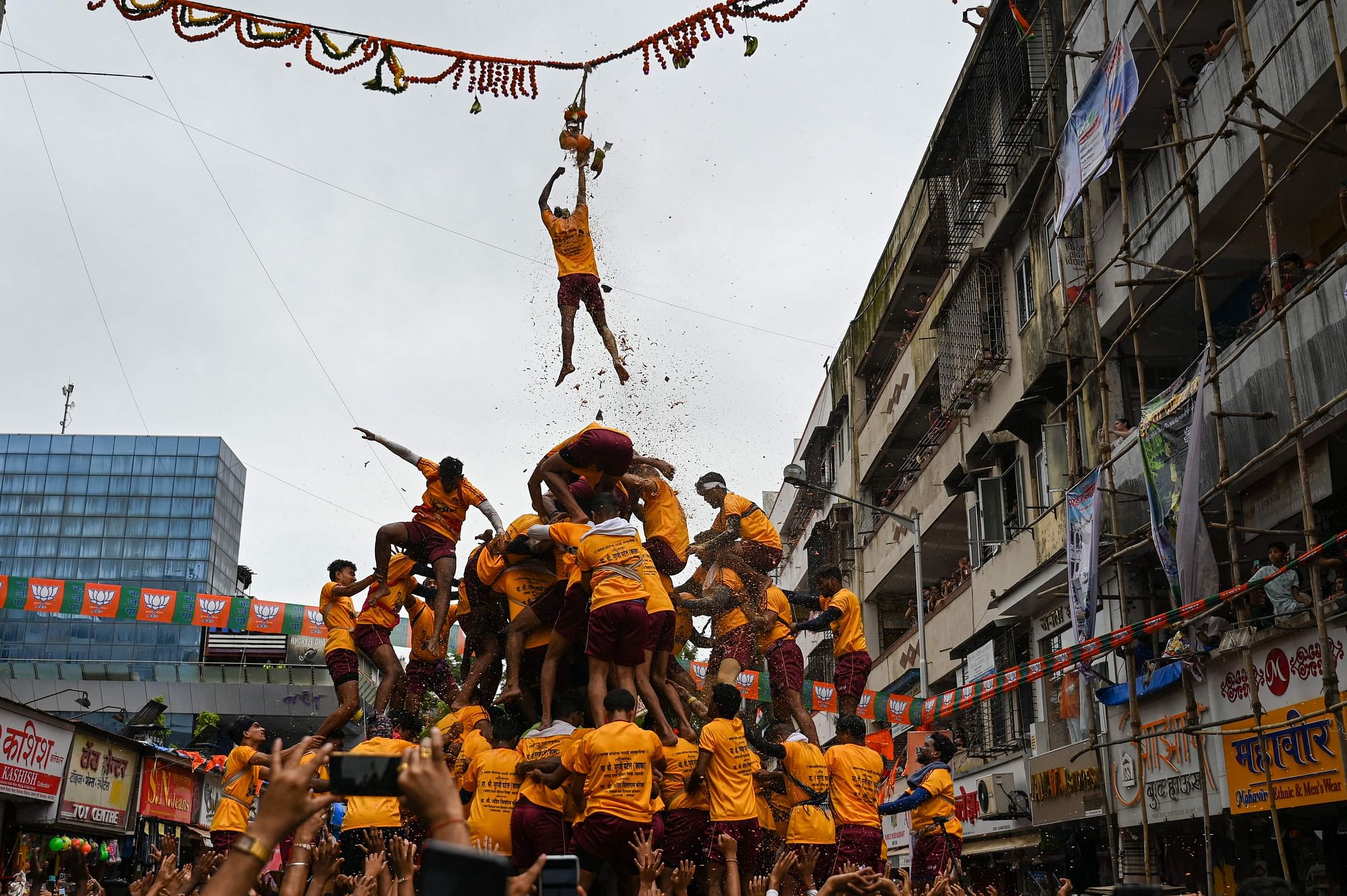