The Maharashtra Real Estate Regulatory Authority (MahaRERA) has provided major relief to the developer of 'Sheth Midori' by giving them another six months extension till December 2021 under the force majeure (unforeseeable circumstances that prevent someone from fulfilling a contract). However, the order has affected the homebuyers in the project who have been opposing the same.

The said developer had made extension applications in May and June of 2021 to MahaRERA seeking the approval on grounds of force majeure factors. It also submitted that it has obtained consent of 61 per cent of the allottees who had invested in their projects. MahaRERA observed that these allottees were from all buildings in the said project and hence the rights of all the allottees would stand subsumed into the consent taken.

It also further observed that the revised completion date of the said project as per MahaRERA record is May 2021. Therefore, the project fall under the purview of the suo-moto MahaRERA order dated August 2021, providing extension of project registration by six months.

While the homebuyers had argued that the 61% consents which the developer claimed to have received have been taken by keeping them in dark and they fear that the same may have been obtained by unfair means. Besides, it also stated that they have challenged the first extension granted by MahaRERA in the Appellate tribunal and the order is pending in that case. 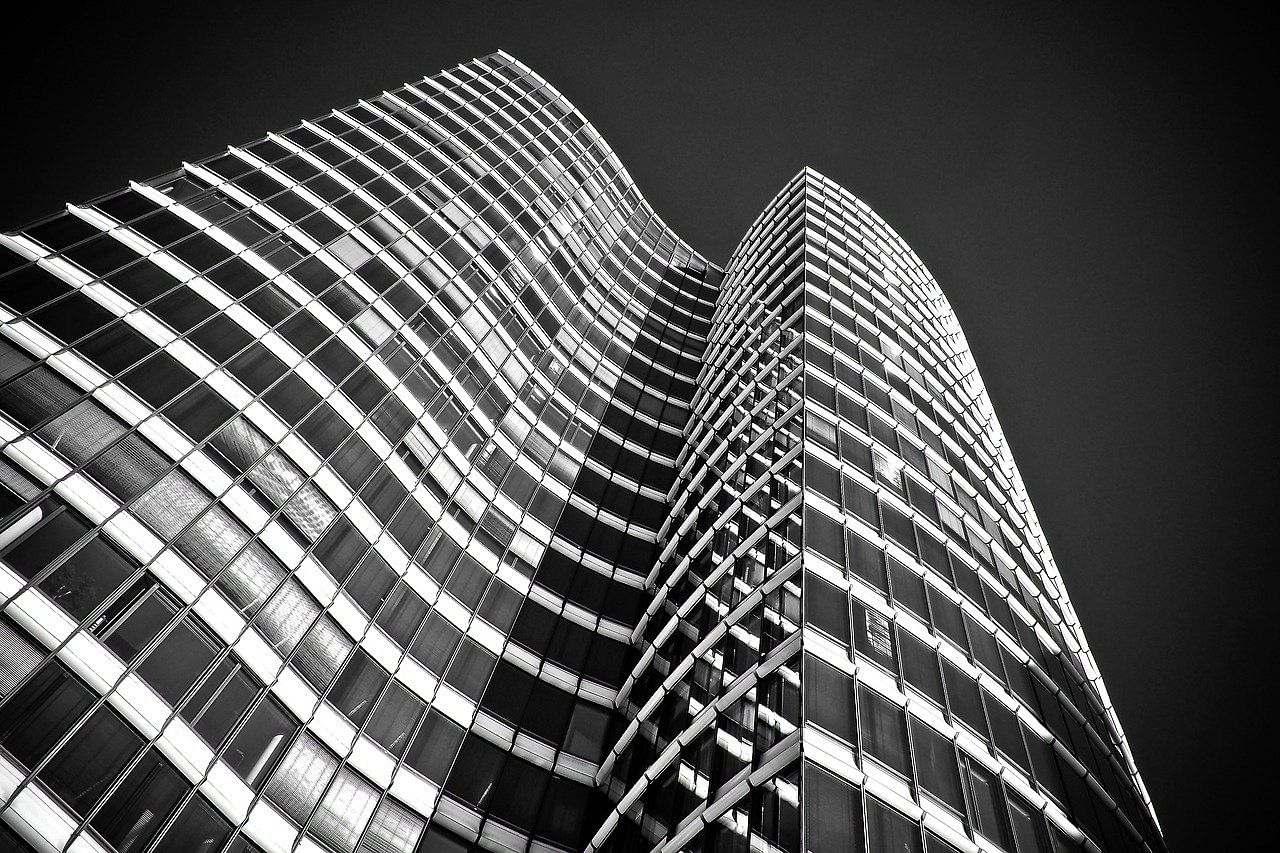 Mumbai: Engineer jumps to death from high-rise building in Dadar