Observing that the complaint was maintainable, MahaRERA member Vijay Satbir Singh said the home buyer had filed his complaint on June 11, 2018 and on that date, the OC had not been obtained and the project was incomplete.

The housing regulator Maharashtra Real Estate Regulatory Authority (MahaRERA) has directed Wadhwa Residency Pvt Ltd to refund with interest an amount of Rs 1.80 crore to a home buyer for misrepresenting the possession date of March, 2017, and revising it December, 2018.

Home buyer Ketan Kataria had booked a 627 sq ft flat in Promenade – The Address project in Ghatkopar East in October 2014 from Wadhwa Residency Pvt Ltd under a 20:80 subvention scheme by respondent no 2, L &T Housing Finance Ltd. He had sought relief under section 12 of Real Estate (Regulation and Development) Act (RERA) which pertains to a home buyer investing in a property based on the information contained in the advertisements or prospectus and sustains loss or damages due to false or incorrect claims by the promoter. The section states that if the person wishes to withdraw from the project, he is entitled to refund of his entire investment along with interest.

Advocate Nilesh Gala, appearing for the home buyer, contended that his client had booked the flat based on the developer’s declaration in the advertisements and brochures of Promenade that possession would be given on or before March 31, 2017, and same was admitted by the developer in the written reply on November 15, 2018.

Advocate Chirag Kamdar along with Advocate Abir Patel, appearing for the developer, contended that their client had registered the project with MahaRERA with proposed date of March 31, 2017 and revised date of completion as December 31,2018, while occupation certificate had been obtained on June 19, 2018 and hence the complaint was not maintainable.

Observing that the complaint was maintainable, MahaRERA member Vijay Satbir Singh said the home buyer had filed his complaint on June 11, 2018 and on that date, the OC had not been obtained and the project was incomplete. Though he refused other reliefs sought by the home buyer, Singh said the facts clearly show that the developer had misrepresented March 31, 2017 as the date of posession, and violated Section 12 of RERA. He directed the developer to refund the entire investment amount to the home buyer after deducting the interest for Covid moratarium period.

After the home buyer had approached MahaRERA in June 2018, the complaint was transferred to the Ajudicating Officer, MahaRERA who in February 2019 allowed the home buyer to withdraw and directed the developer pay back his investment with 10.70 per cent per month interest and also a compensation of Rs two lakh. The developer filed an appeal against the MahaRERA order. On December 1, 2020, the Maharashtra Real Estate Appellate Tribunal (MREAT) allowed the appeal and set aside the MahaRERA order and remanded the complaint back to MahaRERA to decide afresh.

Aggrieved by the tribunal order, Kataria filed a second appeal before the Bombay High Court on the questions of law whether the Adjudicating officer has independent jurisdiction under RERA provisions and whether the Authority and the Tribubal were justified in passing the respective orders. While the second appeal was pending, the Adjudicating officer transferred the complaint to MahaRERA in August 2021. Since the second appeal was pending before the HC, MahaRERA felt it necessary to await the final decision.

However, in the meantime, the Supreme Court in its order on November 11, 2021 (Ms Newtech Promoters and Developers Pvt Ltd vs State of UP) confirmed the crucial issue ruling that the RERA authority has the power to grant regund aliong with intrest and the Adjudicating Officer is empowered to ogrant only compensation and interest on the compensation under Section 71 and 72 of RERA. With the apex court ruling on this aspect, the home buyer later withdrew the second appeal on these legal questions. MahaRERA then took up the matter for final hearing.

Apart from seeking reliefs under Section 12, the home buyer had also alleged that after he booked the flat, the developer had made changes in the layout plan without seeking 2/3rd consent of flat purchasers of the project. The complaint also alleged that his flat had 25 sq ft less carpet area than promised.

The developer denied allegations and submitted that it had adhered to the terms and conditions in the subvention scheme tripartite agreement with the complainant and there was no default.

Read Also
Mumbai: MahaRERA asks developer to give another flat for cancelling booking 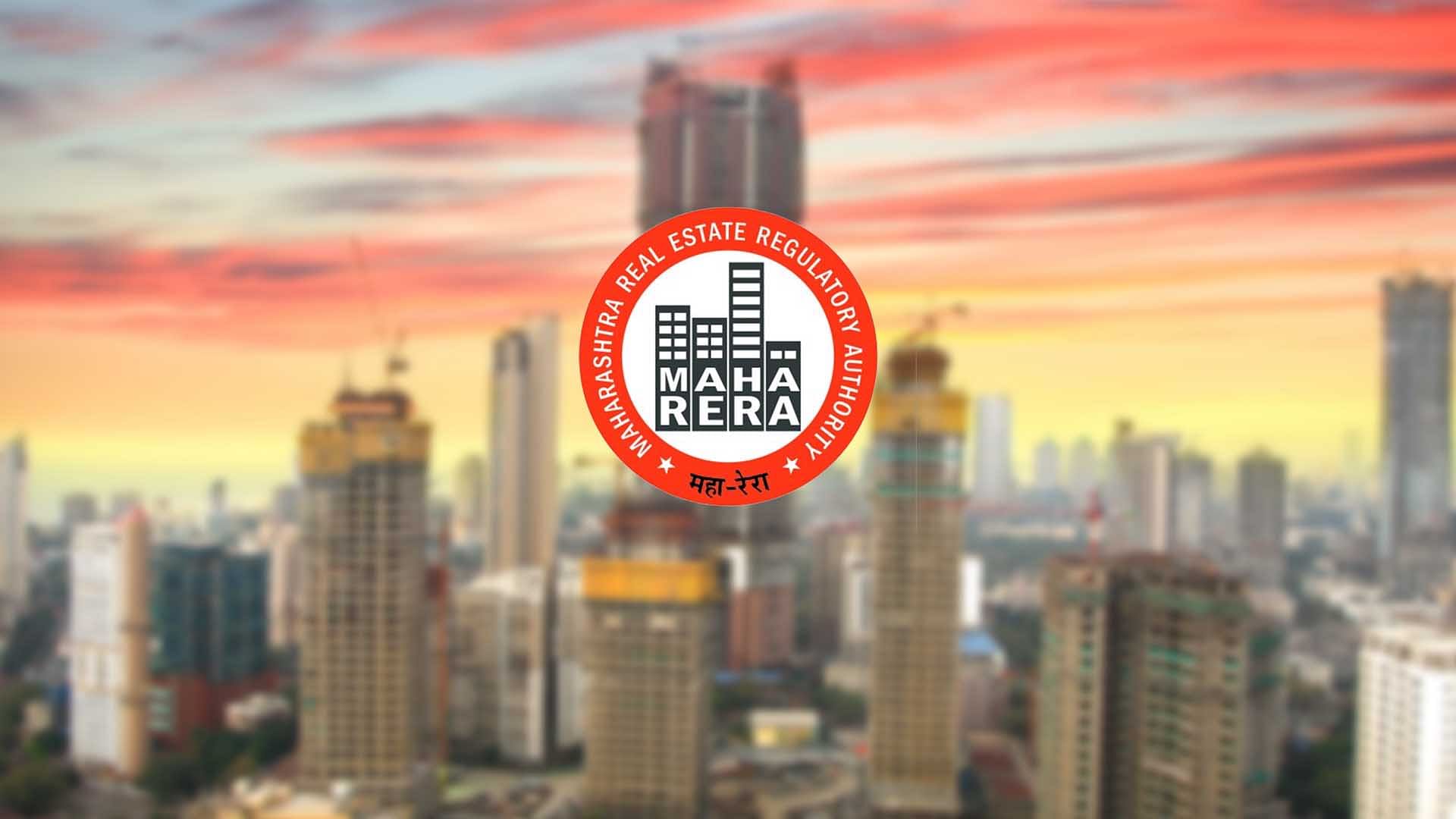