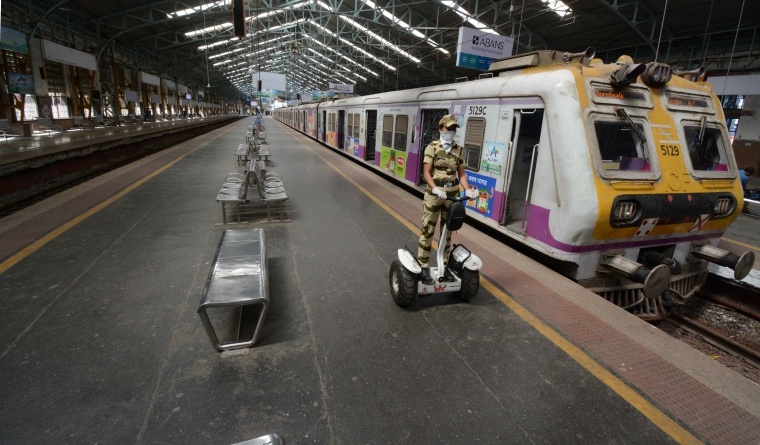 With local trains in Mumbai all set to begin from August 15 for fully vaccinated citizens, the Maharashtra government on Tuesday issued a detailed list of guidelines to be followed by the administration and the citizens for the effective implementation of the same amid the ongoing coronavirus pandemic.

For the unversed, the state government is allowing people who have been fully vaccinated i.e have taken both doses of the vaccine and 14 days have lapsed since the administration of the second dose to travel by local trains in the Mumbai Metropolitan Region (MMR). This facility will be available to only for fully vaccinated people. It is specifically decided that such citizens shall be allowed to travel on monthly season’s tickets only and not for daily commute or season’s tickets of other durations.

It has been further decided that monthly railway passes will be given at railway counters. Earlier in the day, Brihanmumbai Municipal Corporation (BMC) chief Iqbal Singh Chahal said that the process of creating a moblie application and starting the online process may take a little more time. Hence, the offline process will start tomorrow, 11th August 2021, so that there is no inconvenience to Mumbaikars, added Chahal. He said the offline process will start on tomorrow, 11th August 2021 at 53 railway stations in BMC jurisdiction area and at total of 109 railway stations in Mumbai Metropolitan Region. It will be functional in two consecutive sessions from 7 am to 11 pm, the BMC chief added. 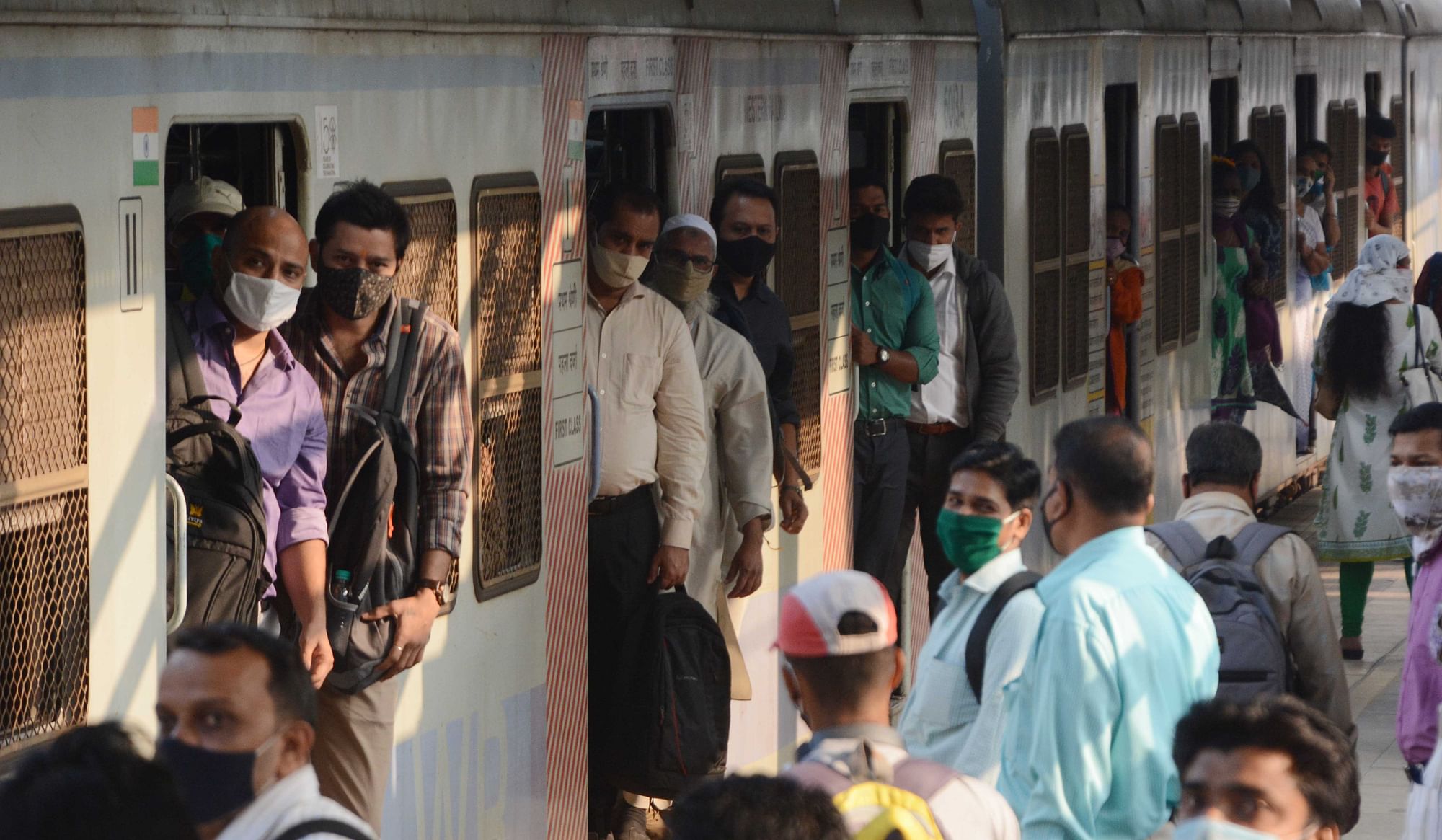 a) There shall be special help desks in railway stations decided by MCGM/ DDMA in consultation with railway authorities that shall be manned by personnel from MCGM/ Municipal Corporations/ Local authorities or anyone so directed by concerned DDMA. These help desks shall operate in two shifts, first starting at 7 AM to 3 PM and second from 3 PM to 11 PM, and will begin operations from 11th August onwards.

b) Railways will ensure that all the ticket counters are opened and fully functional. The respective Municipal Corporations/ local bodies will set up the enough number of help desks as per the number of commuters that may require this service so that these services can be provided within reasonable time.

c) The fully vaccinated persons wishing to avail the monthly season pass will first approach these help desks and show their fully vaccinated certificate along with a Government issued photo ID (preferably Aadhar Card). They should carry a photocopy of the photo ID also for stamping purpose.

d) The personnel at the help desks shall verify the authenticity of the vaccination certificate by scanning the QR code followed by due diligence like matching of names on documents, dates of both doses, passage of minimum 14 days since second dose of vaccination etc. If found to be authentic, they shall put special stamp on certificate of vaccination submitted as well as on the photocopy of I-Card.

f) Traveller is to carry all three - 1. the ticket 2. vaccination certificate 3. I-Card.

g) After State Government’s system of Universal Pass over internet becomes operational, citizens. Such pass holders will not require going to help desks for purposes of authentication of documents at any railway station and may directly approach the counter can go to the relevant website and submit documents there at, and may print on their own Universal Pass receiving payments and issuing monthly season’s tickets. Such travellers are to carry two documents – 1. the ticket as well as 2. Universal Pass while travelling.

h) Given the possibility of crowd at these help desks as well as requiring disciplining crowd to ensure convenient and safe travel for all travellers, State Police/ Police Commissioners/ SP/ RPF and others shall provide adequate Bandobast at various locations from 11th August onwards. It is expected that post 15th August, at least till 31st August, police will let only Universal Pass holders or Vaccination certificate holders along with their I-Cards enter the railway premises by checking 100% commuters. After 31st August, with due assessment of the need, police may decide on random checks or other means to ensure that only authorised travellers are moving in the railway station. Inside the railway stations, railway authorities shall ensure maintenance of proper order and discipline.

i) The persons who already have Universal Pass issued to them can procure monthly season tickets directly at the window of the railway stations.

j) It is also emphasised that this SOP is for issuance of monthly season’s tickets for the fully vaccinated citizens. Categories of the citizens that are already allowed to travel due to their profession like medical or other essential services are not affected by this SOP at all. These are already being provided Universal Passes and they are also allowed to travel on their respective I-Cards and are allowed for a daily commute also.