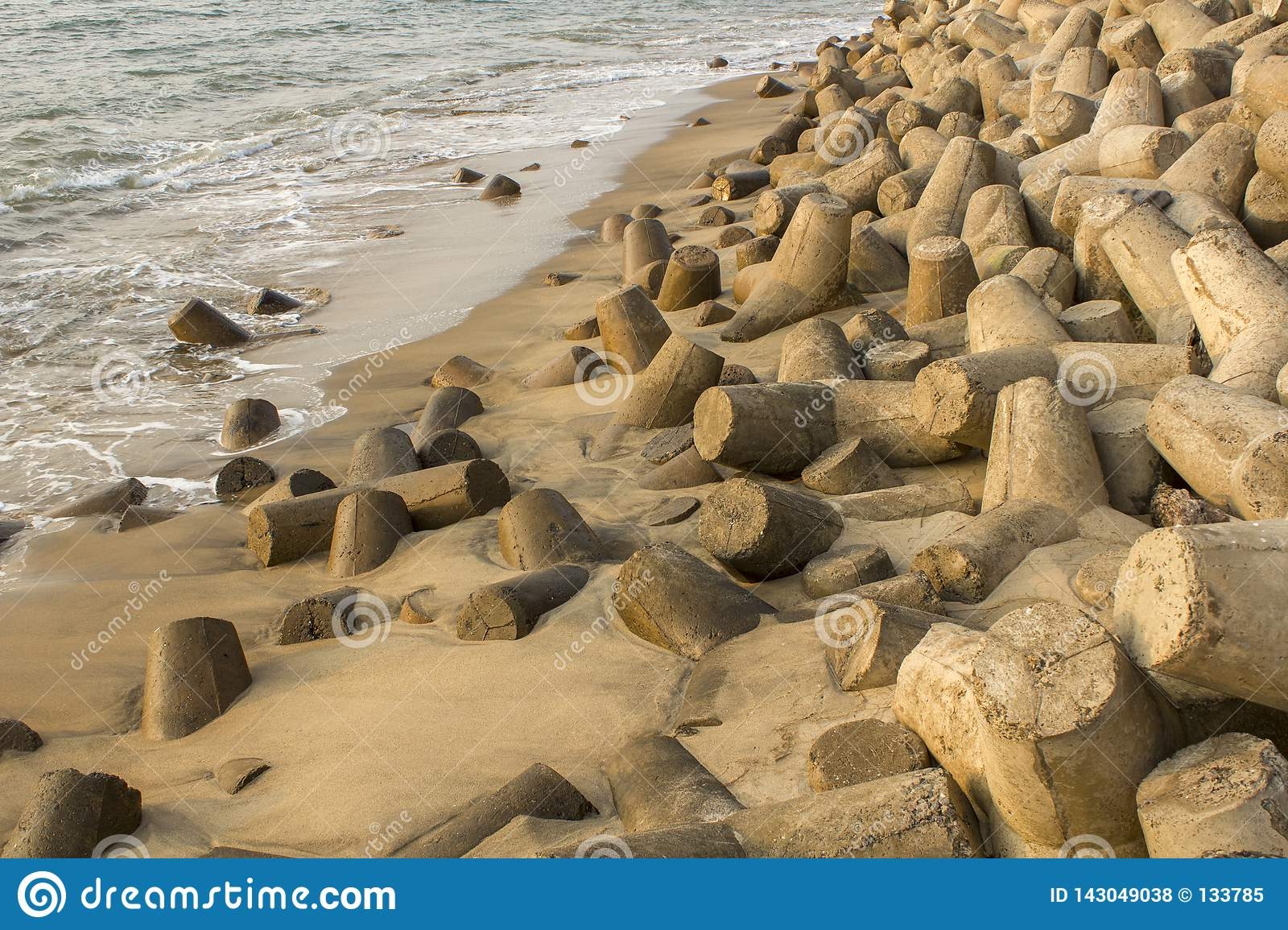 Local residents of Bandra are protesting over the placing of tetrapods at the Bandra Bandstand promenade.

In order to protect the entire stretch of promenade from getting eroded, the Mumbai Maritime Board (MMB) has started placing tetrapods at the Bandstand Promenade. According to senior officials of the MMB, the tetrapods are being placed as preventive measure against the tidal waves during the monsoon. The official said that every year during monsoon the retaining walls of the promenade, including the amphitheatre and the grills of the promenade gets eroded due to tidal waves which rises to higher level during monsoon.

"Every year it costs a lot of money for the MMB to repair the damage caused during monsoon, so we had decided to place tetrapods to protect the promenade and the large trees in the sea front gets protected from any further disaster. We had intended to finish the works before monsoon this year, however the process of acquiring permission took time," said the official.

Meanwhile, local residents have said that placing tetrapods will not only obstruct the sea view and will hamper the marine ecology and mangroves as well. They have also blamed the Bandra Bandstand Residents Trust (BBRTA), which is the caretaker body of the promenade for not being able to stop the MMB from placing the tetrapods.

"We are just the caretaker of the promenade and the MMB is owner. Two years ago when repair works were taken at the promenade, the garden wall was destroyed due which would lead to erosion, following which the MMB must have decided to place tetrapods," said Benedict Soares, one of the trustees of the BBRTA.

"The decision to place tetrapods was taken by MMB and we as a caretaker body don't have the authority to take the call. We have been looking after the promenade for more than 15 years now and I have also suggested them to make temporary pathways for the trucks to protect the mangrove trees," said Soares.

A local resident - Naresh Khosla has sought immediate intervention from local authorities and state government. Khosla has been writing to multiple government agencies demanding their attention on the issue.

"The tetrapods change the flow of ocean currents and placing these pods will also lead to loss of the small beaches that are in the vicinity of the promenade," Khosla told FPJ.

Local corporator - Asif Zakaria said that the BBRTA has no say in the matter as they are just a local trust who is looking after the promenade. 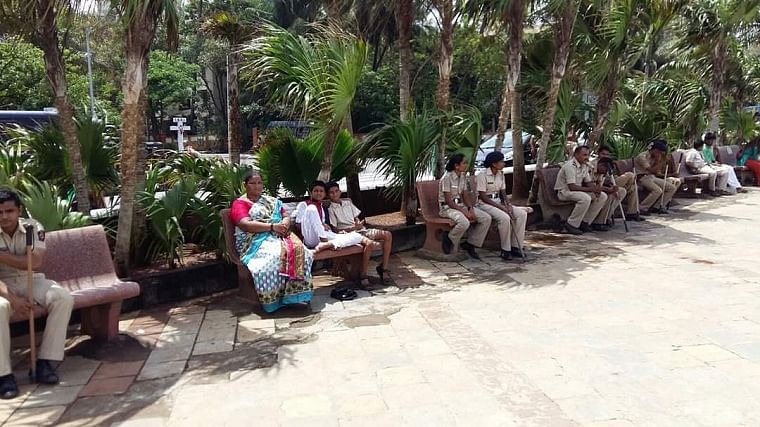