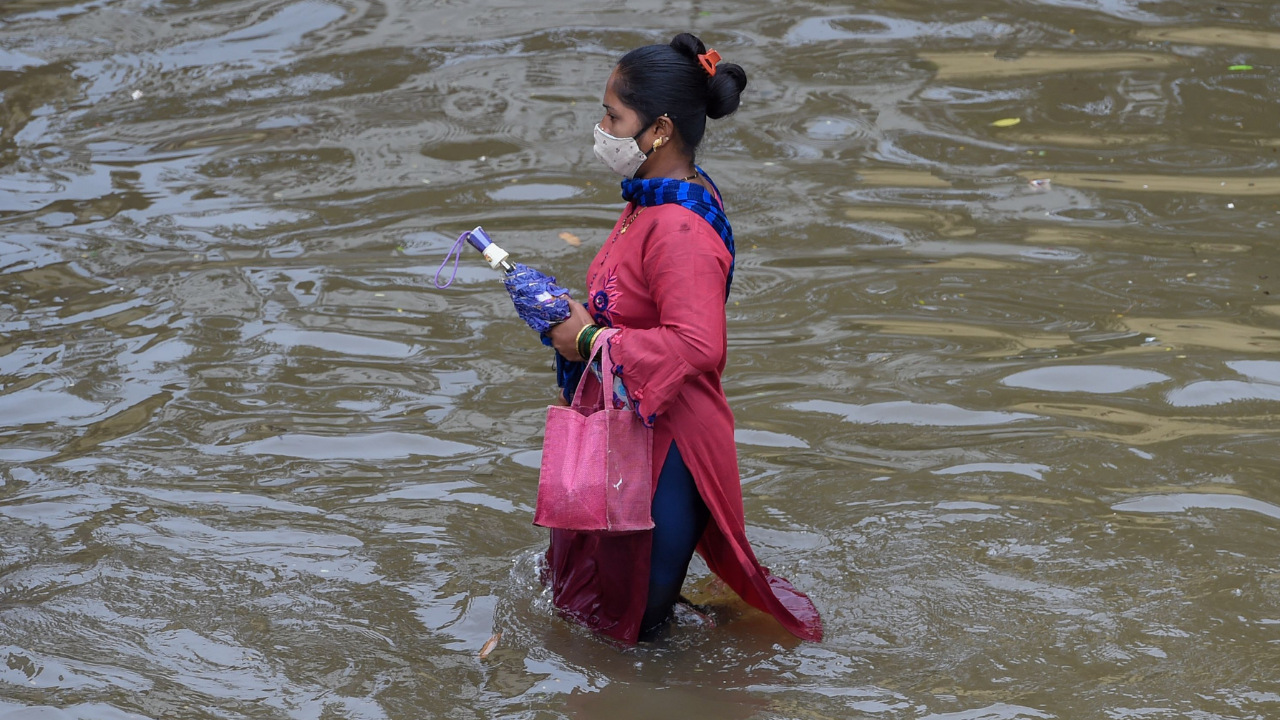 A team of the National Commission for Women (NCW) on Sunday met the family members of a woman, who died after being brutally raped in Mumbai, and also visited the crime spot as well as the hospital where she was treated, an police official said.

Moderate rain in city and suburbs with possibility of heavy to very heavy rainfall at isolated places, says IMD

Fire broke out at a godown in Bavdhan area in Pune last night. It was brought under control this morning. All the material including some cash kept in the godown has been burnt. No casualty reported: Fire Department, Pune

A 16-year-old girl consumed poison and died following a spat with her brother over playing video game on the phone. The girl was short-tempered, she died during treatment. The family could afford only one phone: Sub-inspector Santosh Kharde, Samta Nagar PS, Mumbai

Four people were killed after a car collided with their auto-rickshaw in Ambernath town of Maharashtra's Thane district, police said on Monday.

A 16-year-old mentally challenged girl was allegedly raped by her paternal uncle in Maharashtra's Thane district, police said on Monday.

Professor Anand Teltumbde has filed an appeal in the Bombay High Court challenging a Special Court's order rejecting his bail application on merits in the Bhima Koregaon - Elgar Parishad Case.

Maharashtra: Temples were submerged in Nashik as the river Godavari was overflowing due to heavy rainfall.

IMD predicts 'heavy to very heavy' rainfall during next three days in Thane, Palghar and several other parts of Maharashtra, issues yellow alert for Mumbai with a forecast of 'heavy rain' at isolated places in next two days

Associated with the deep depression and its further west north westward movement, heavy to very rainfall expected over Konkan belt and adjoining ghat areas of Madhya Maharashtra today. Possibility of occasional gusty winds reaching 40-50 gusting to 60 kmph along the coast.

Mumbai: From Bhatsa to Vihar Lake - Click here for water level in city's seven lakes as issued by BMC on September 13 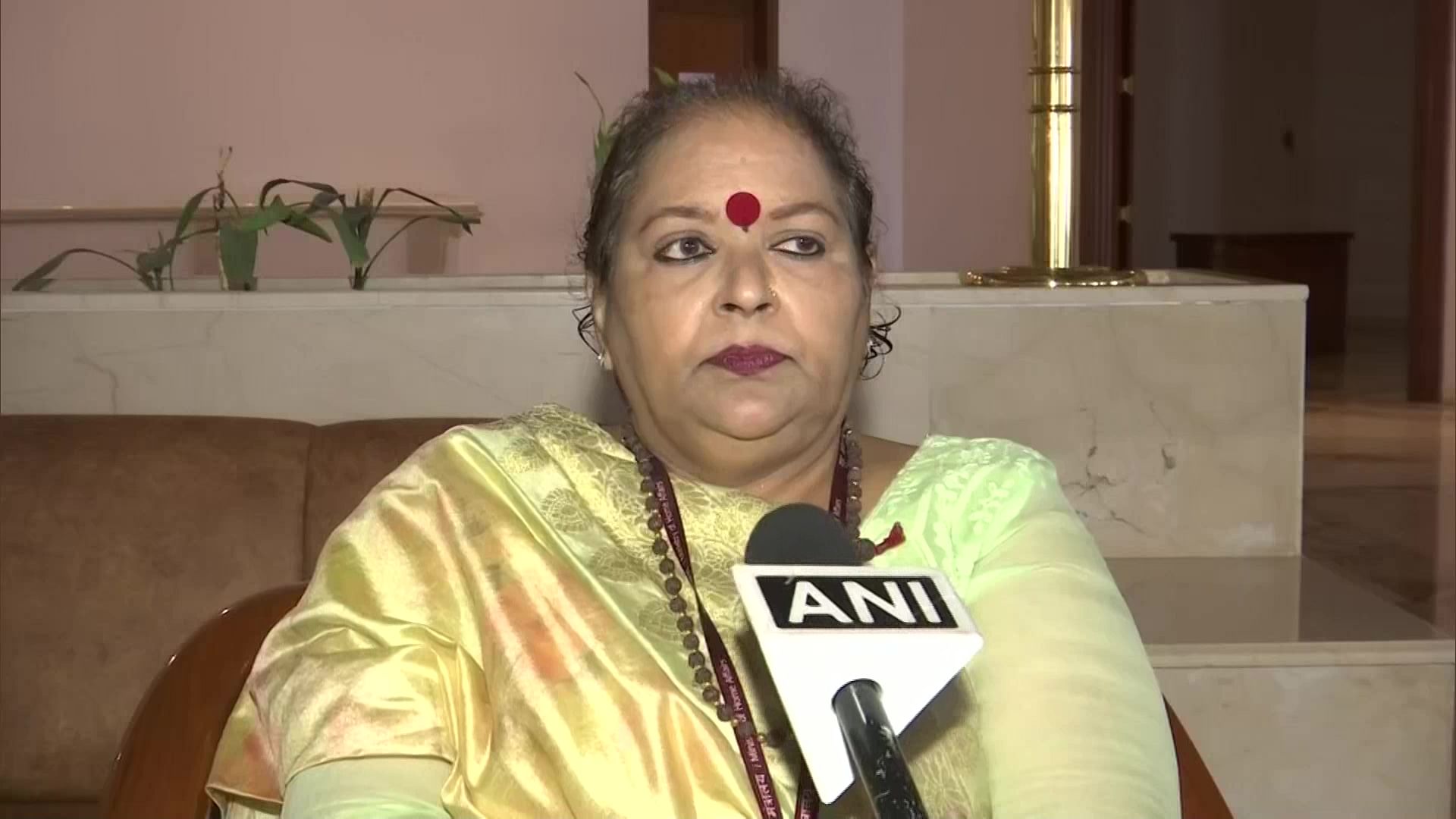