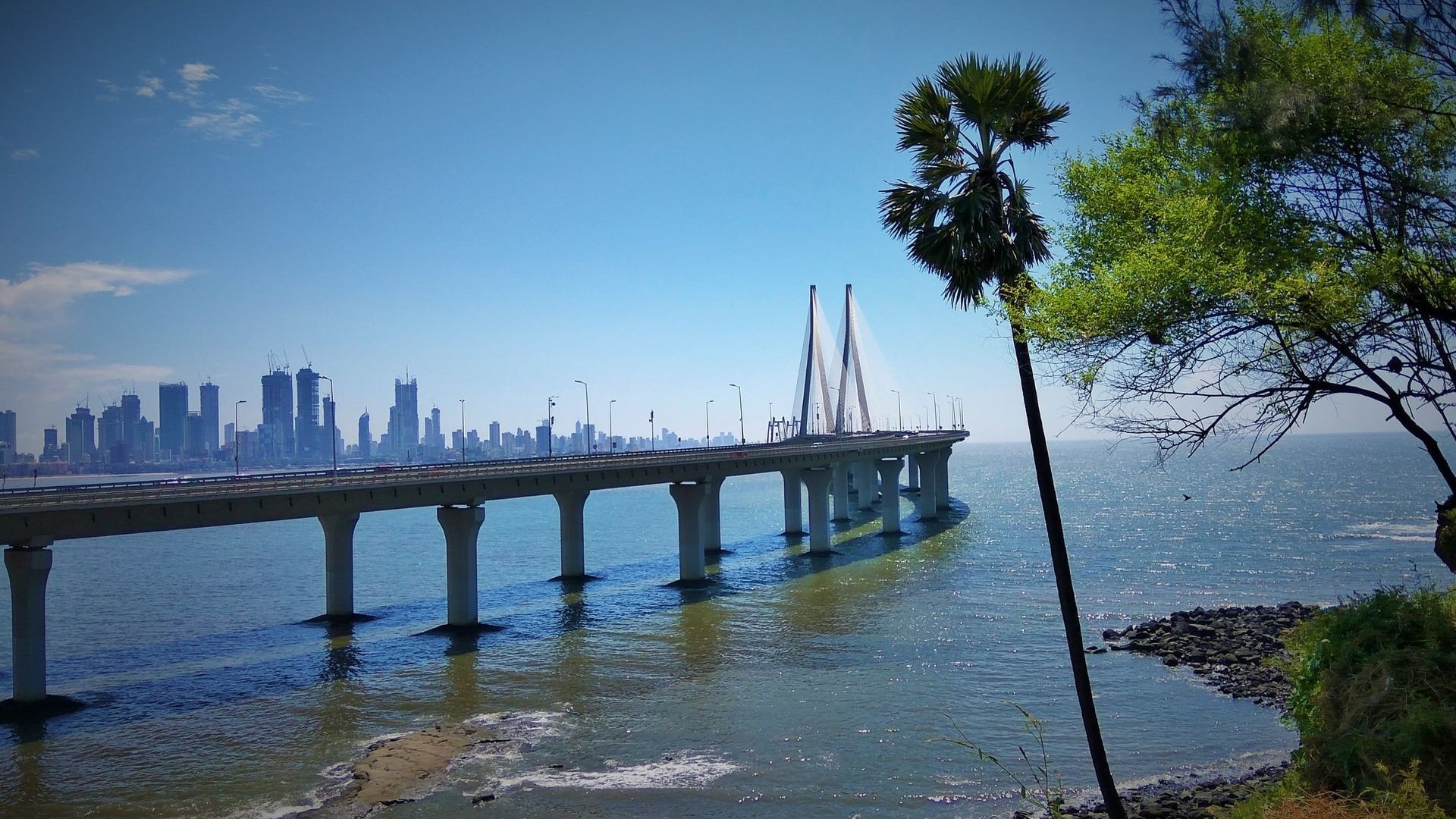 Congress candidate Jitesh Raosaheb Antapurkar is leading by 21,082 votes against his nearest BJP rival Subhash Pirajirao Sabne in Deglur (SC) Assembly seat as per the trends of counting of votes for the bypoll available so far on Tuesday.

Counting of votes for the bypoll held on October 30, necessitated due to the death of sitting Congress MLA Raosaheb Antapurkar due to coronavirus, began at 8 am.

Deshmukh (71) was arrested by the ED on late Monday night after over 12 hours of questioning here in the money laundering case linked to an alleged extortion racket in the state police establishment, an action termed as politically motivated by his party NCP, an ally in Maharashtra's ruling coalition Maha Vikas Aghadi (MVA).

He was produced for remand before additional sessions judge P B Jadhav, who presided over the special holiday court, a little after noon.

Malik also questioned the lavish parties with crores of rupees thrown at a five-star hotel with each table costing Rs 15 lakh during the tenure of Chief Minister and Bharatiya Janata Party leader Devendra Fadnavis.