Mumbai: Kurla LTT premises to be redesigned with clear markings for entry, exit and parking 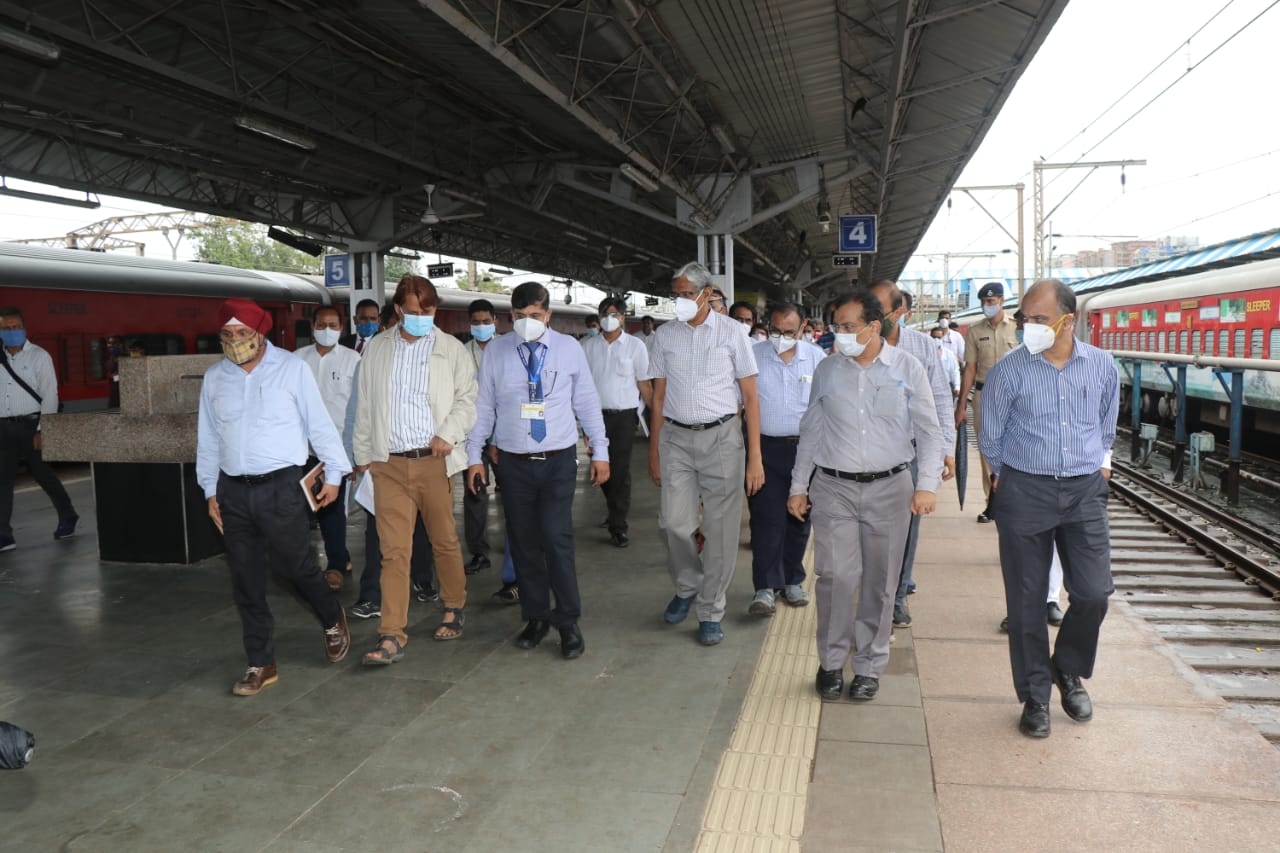 Lokmanya Tilak Terminus (LTT) is popular for unruly auto rickshaw and taxi drivers. To bring them in line, the Central Railway has been directed to redesign the station premises with clear markings for entry, exit and parking. The instructions were issued after General Manager Anil Kuman Lahoti visited the premises for a mass tree plantation drive on August 21.

At the main gate, Lahoti had asked officials to study the traffic pattern. “The general manager inspected the auto rickshaw and taxi lanes and found it to be haphazard. There are no indicators for entry, exit and demarcated lanes. He has now directed the Mumbai Division to improve the overall system at Kurla LTT,” said a senior CR official.

At LTT, commuters have often complained about the unruly behaviour of auto rickshaw and taxi drivers, who bully, quote fares and don’t follow the traffic rules. The newly built terminus has a lane demarcated for auto rickshaws. It even had a prepaid auto stand; however, it’s not functioning properly now.

The general manager also inspected other facilities at the station, including the integrated security system, control room, solar plant and escalators, amongst others. At an escalator, Lahoti said that the side panels should be constructed in a way to block water from seeping in and sufficient air is circulated. He also inspected the platform for its cleanliness.

The general manager also presented eco-smart certificates to the rail staff. There are 720 eco-smart stations on the Indian Railway based upon the footfall and station earnings. Of these, CR has the maximum number: 77 (including 46 in Mumbai). Major stations among the 46 include CSMT, Kurla LTT, Dadar, Kalyan and Panvel.

As per norms laid down by the National Green Tribunal, hefty fines are imposed on the polluter. Eco-smart stations have been given verifiable indicators. Those littering and dumping garbage at these stations will have to pay fines instantly. The ticket checkers and RPF personnel have been authorised to recover the cost of restoration of the damage to the environment from the polluters.

Meanwhile, Lahoti also visited the Miyawaki forest, which is already blooming in this area. A total of 500 saplings belonging to 16 different states of India have been planted by the CR and Sant Nirankari Trust. On August 21, a similar drive was carried out at LTT for tree plantations.