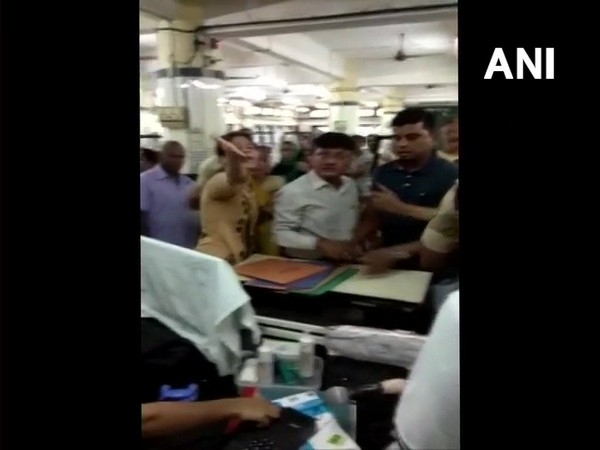 Mumbai: In yet another case of violence against medical practitioners, three resident doctors in Mumbai's Nair Hospital were allegedly abused and attacked by the kin of a patient who died at the hospital on Saturday.

The relatives of the 49-year-old patient also allegedly attacked security guards at the hospital and vandalized property in a fit of rage. Maharashtra Association of Resident Doctors has urged the government to make necessary changes to ensure protection of doctors.

"We demand the state government to make necessary changes in the existing Doctor Protection Act and make solid norms on mob lynching. At college administration level, security audits, pass system and emergency alarm system should be effective promptly and urgently in all colleges," the association said.

An FIR has been registered in connection with the matter and the case has been taken up by Agripada Police Station. The incident comes over a month after nationwide protests were held demanding enhanced security for doctors after a junior doctor was attacked by the kin of a patient admitted in a hospital in Kolkata.