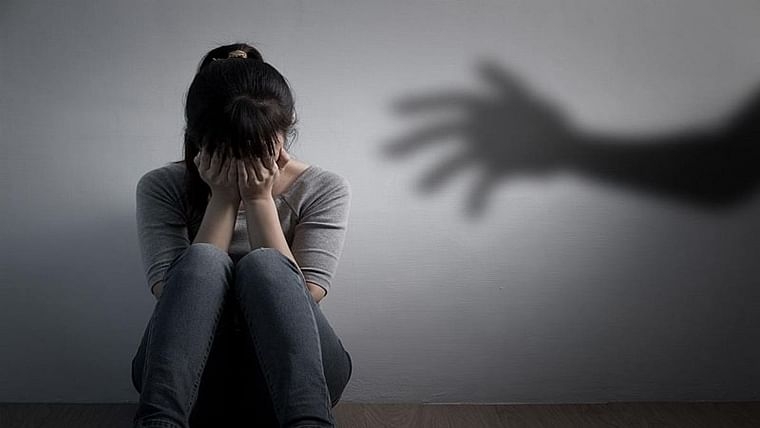 A well-known actress, who is the cousin of a Bollywood star, has filed a complaint at Oshiwara Police Station against an interior decorator saying he pushed her and also verbally abused and threatened her. The Oshiwara police have registered an offence but no arrests have been made.

According to the complaint, the 35-year-old actress had hired the interior designer for her new apartment at Veera Desai Road.

The complaint further said that he abused the actress on several occasions and threatened her if she approached the police. The actress finally approached the police on Saturday, and a case has been filed under the Indian Penal Code (IPC) sections 354 (assault or criminal force with intent to outrage modesty), 504 (intentional insult to provide breach of peace), 506-2 (criminal intimidation) and 509 (word, gesture or act intended to insult the modesty of a woman).