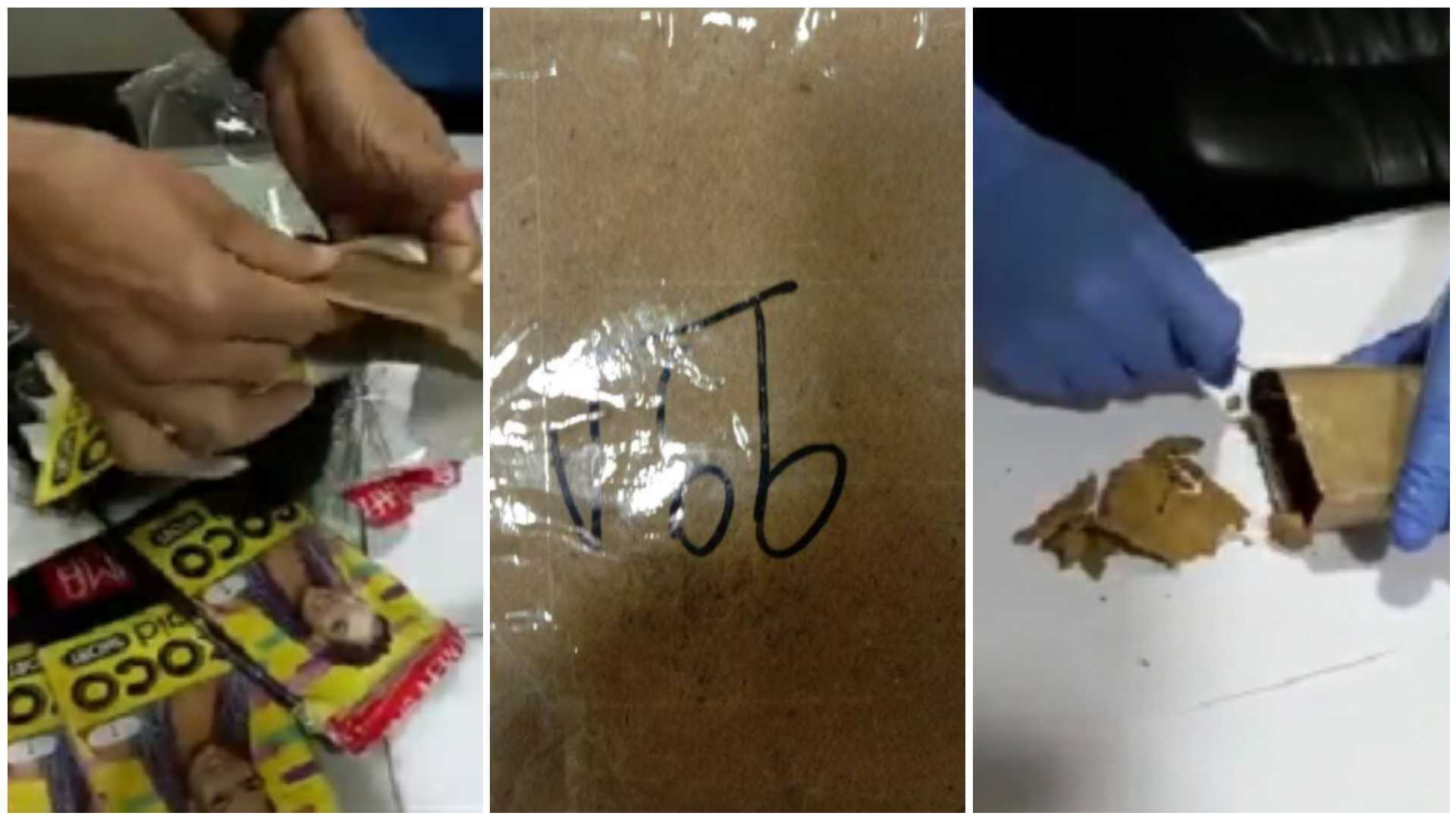 The Directorate of Revenue Intelligence (DRI) seized heroin worth Rs 3 crore in the illicit market from a courier packet that was declared as ‘artificial hair’.

DRI stated that specific information was gathered by the officers of DRI, Mumbai Zonal Unit (MZU) that certain narcotic substance prohibited under the Narcotic Drugs and Psychotropic Substances Act, 1985 (NDPS Act) is being smuggled through a specific international parcel coming from Dar es Salam, Tanzania and destined to Navi Mumbai.

“This is the fifth seizure of narcotic drugs (Cocaine and Heroin) in last three weeks by DRI Mumbai and once again timely action by the DRI officers provided another successive jolt to the international drug cartels which are trying to expand its tentacles in India and is always devising innovative means of concealment of narcotic drugs and adopting new modus operandi for smuggling. These series of seizures by DRI also show the high demand for these dangerous narcotic drugs in Mumbai,” the officer added.

The agency has launched an investigation into the sender and recipient of the parcel.