HomeMumbaiMumbai: Here is latest update of more than dozen Metro projects in the city

Mumbai: Here is latest update of more than dozen Metro projects in the city

Besides the city's first underground Colaba-SEEPZ Metro, two lines 5, 6 are more than 60% ready

Mumbai: Whenever a topic of traffic congestion pops up during general talks, there is one or at times several persons who will assert that the Metro construction is one of the main causes of traffic snarls. Well, at times, others in the group are clueless about how much Metro construction works have really progressed.

To help you solve the niggling doubts, The Free Press Journal will now update you about the latest status of more than dozen Metro projects, including those still on paper.

So, hold onto a seat and alight after the final stop of punctuation mark is reached.

Read Also
Mumbai updates: 'I've spent over 100 days in jail, what was my crime?' asks Sanjay Raut after bail Let's start with the Metro 1 or blue line which runs between Versova and Ghatkopar. It has been in operation for over eight years now and became more crucial after the closure of Gokhale bridge.

As reported in the Nov 8 edition of The FPJ, the city's first Metro is seeing a ridership surge as people find rail commute convenient to travel between Andheri's east and west sides as Gokhale's closure. Line 7 - Aarey Colony to Dahisar, Line 2A - Dahisar to Dahanukarwadi

From April 2 this year, two more lines were partially opened to the public; Aarey Colony to Dahisar (line 7) and Dahisar to Dahanukarwadi (line 2A).

Read Also
Mumbai: All Colaba-Bandra-SEEPZ metro barricades to be removed  by April 2024 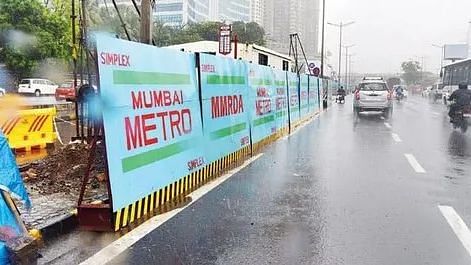 Line 2B - Dahisar to DN Nagar, Line 7A - Andheri to Airport

The civil works on line 2B, connected with Dahisar- DN Nagar, which would ply between D N Nagar and Mandale in Mankhurd, is 27% done. Similarly, work on Metro line 7A between Andheri East and Chhatrapati Shivaji Maharaj International Airport as well as Dahisar East Mira-Bhayandar is only 25% ready. These two lines are extensions to line 7. 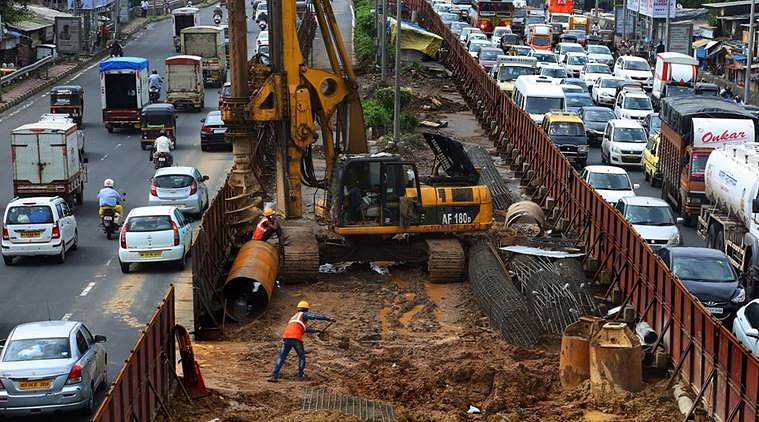 Besides these three corridors, the routes in the advance stages of construction are Metro 3 (aqua line) of Colaba-Bandra-SEEPZ, first phase of Thane-Bhiwandi-Kalyan metro 5 (orange line) and Swami Samarth Nagar Vikhroli Metro 6 (pink line).

“The first phase, which is 65% complete, is expected to be operational in a couple of years,” shared an official from the Mumbai Metropolitan Region Development Authority (MMRDA). Though civil work on the pink line is 62% through, it's still a long time before it's opened for publicuse as the metro depot is to be finalised. Significant progress has been made in building Wadala-Ghatkopar-Kasarvadavali Metro line 4 with 41% civil works through and 45% of 4A works between Kasarvadavali and Gaimukh also done. 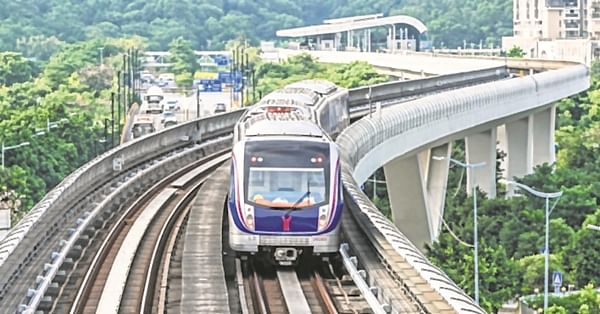 A week ago, the MMRDA had invited tenders to create a car depot at Mogharpada, off Kasarvadavali.

For Gaimukh-Shivaji Chowk (Mira Road) and Kalyan-Taloja Metro lines, the MMRDA has appointed a general consultant. The next step will be to float tenders to get the corridors constructed. 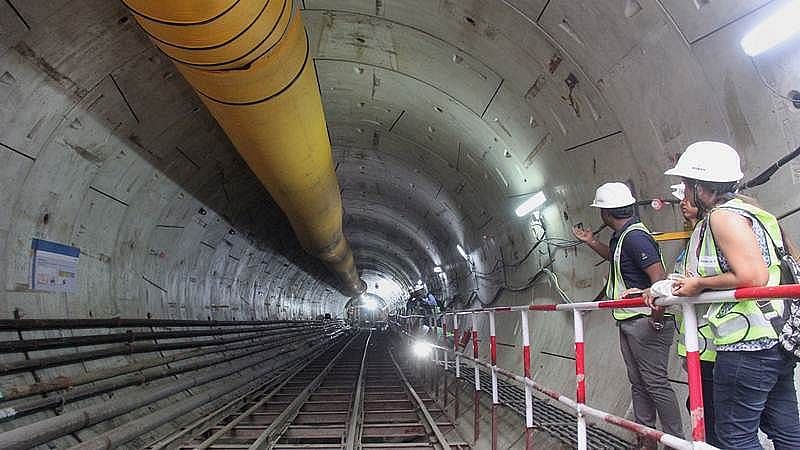