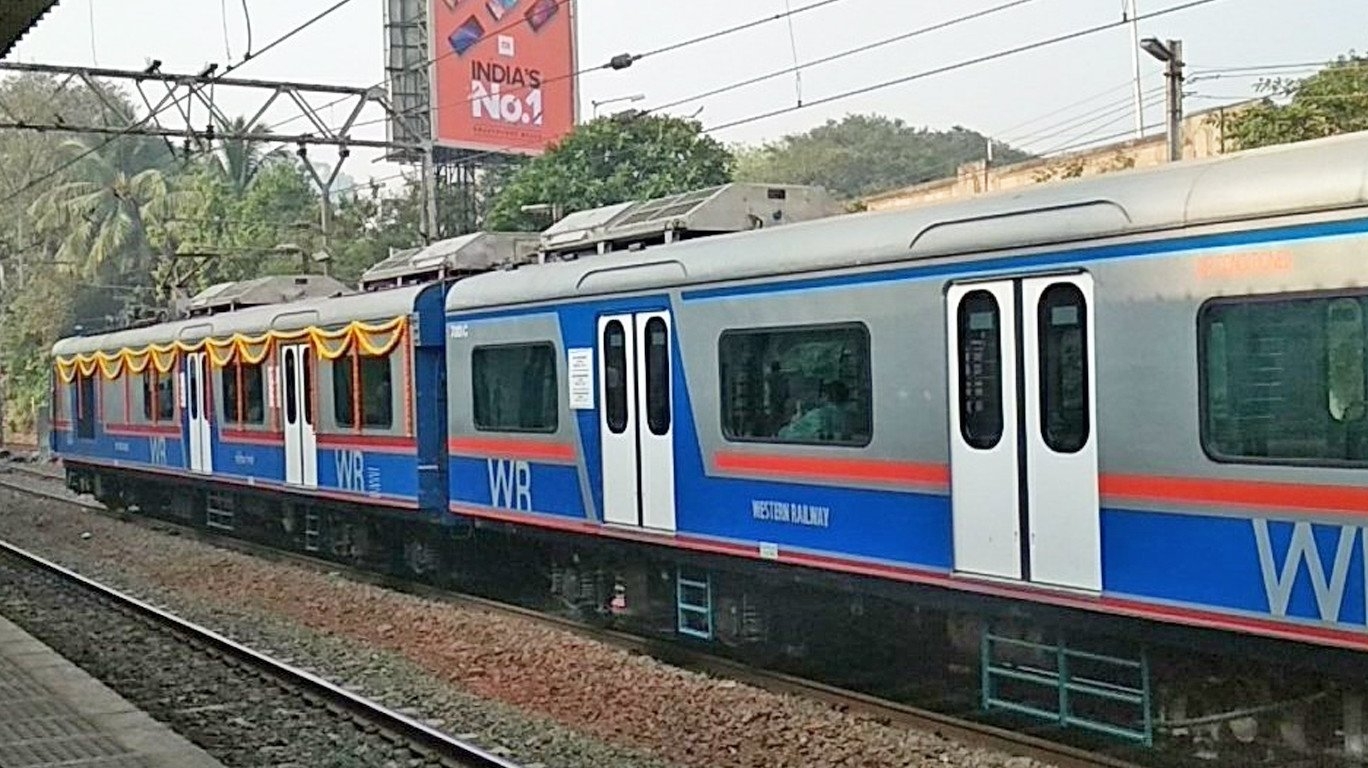 To get more and more commuters to use air-conditioned (AC) local trains, the railways is conducting a three-month experiment wherein anyone with a valid ticket – first or second class – can board an AC local to experience its cool comfort.

Passengers can pay the fare difference with the checking staff inside. A senior Western Railway (WR) official said they are in talks with the Railway Board to seek a go-ahead. Both Western and Central Railway (CR) have 11 AC locals in total.

Officials said WR has sought permission from its chairman and CEO of Railway Board, Suneet Sharma, to carry out such an experiment.

Confirming the development, Sharma told the Free Press Journal on Monday that they are working out ways to increase patronage for AC locals, for which fares are an important factor.

On Sunday, Sharma had met WR officials, who proposed this idea to gauge if people are eager to travel by AC locals if fares are altered.

Sharma said, “I have taken details from general managers of both CR and WR. We are looking at the option fare correction in AC locals if needed. As for allowing passengers, irrespective of which tickets or season passes they have, we will work out logistics in consultation together.”

Sharma said as of now cars, cabs, and Metro rail are all AC. “Gradually trains too will have to be AC. We need to increase patronage over a period of time,” he said, adding that the Railway Board has already given in-principle approval for bringing fares of AC locals on par with the fare chart decided by MMRDA for Mumbai Metro rail.

Currently, the demand for AC locals looks bleak, with less than one percent of total passengers buying season passes until last month.

At present, Mumbai local trains are relatively new and have a shelf life of at least 25 years. So, technically, they will continue to run till 2040, after which they will be replaced with newer rakes. The Mumbai Rail Vikas Corporation is procuring 238 AC locals under the MUTP-3 and 3A, for which global tenders will be called.