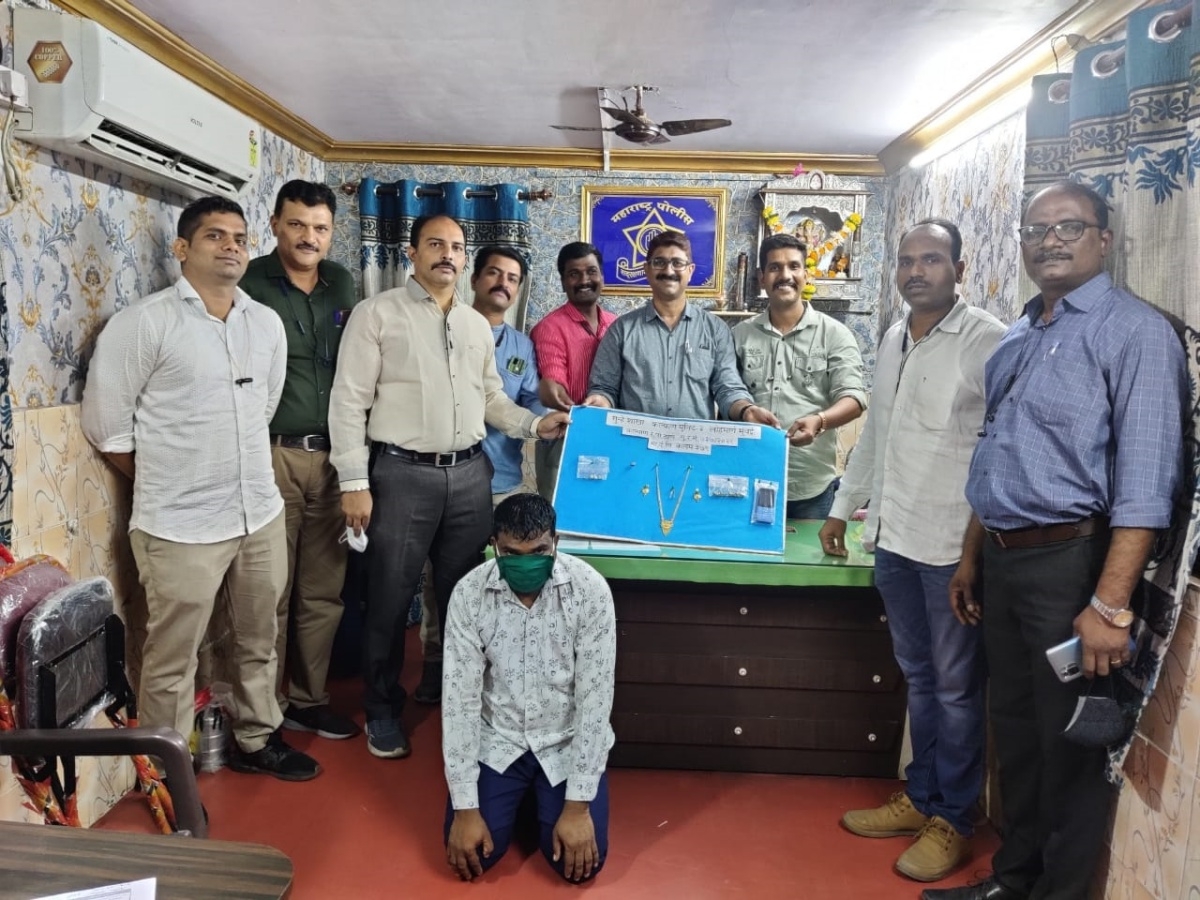 After checking the ‘dump data’ of thousands of users and CCTV footage of all the stations enroute the Daund-Indore Superfast Express, the crime branch of Government Railway Police, Mumbai, has not only arrested the accused but also

recovered jewellery worth around Rs 2.41 lakh from Indore.

The accused has been identified as Santosh Sonaji Jadhav, a resident of Kopri, Thane. He was detained from Indore after he boarded the Daund-Indore Superfast Express at Kalyan station, officers said.

On September 27, 2021, a 37-year-old resident of Ambarnath had reported to the GRP that her bag containing jewellery was stolen when she arrived from her native place in Chennai and was waiting for her son to pick her up at Platform No. 7 of Kalyan station.

Acting on the complaint, Mumbai GRP swung into action. “It was a difficult task. We didn’t have any major leads. The CCTV footage showed the accused boarding the Daund-Indore Superfast Express from Kalyan station but the images were blurred and grainy,” said Senior Inspector Gajendra Patil, GRP Mumbai crime branch unit, who cracked the case.

“The investigating team then painstakingly checked the CCTV footage of all stations on the route of the Daund-Indore Superfast Express. The accused was spotted with the same bag, alighting at Indore station. The next step was to collect the ‘dump data’ of train passengers. From that data, we further shortlisted several users with common locations (Kalyan and Indore), keeping in mind the timing of incident. Finally, we zeroed in on the information of the accused and arrested him from Indore,” said GRP officers.

According to a senior GRP officer, Jadhav was not a history-sheeter, but he said he thought nobody would be able to trace him to his native Indore.

“On September 27, Jadhav was on the way to Indore. He was waiting for his train (Daund-Indore Superfast Express) at Kalyan station. It was at this time that he saw a woman sitting on the platforms with her luggage and was tempted,” a GRP officer said.

Patil said the woman was informed about the arrest, and the recovery of all her jewellery in the bag. “The process of handing over the jewellery is on,” he said. 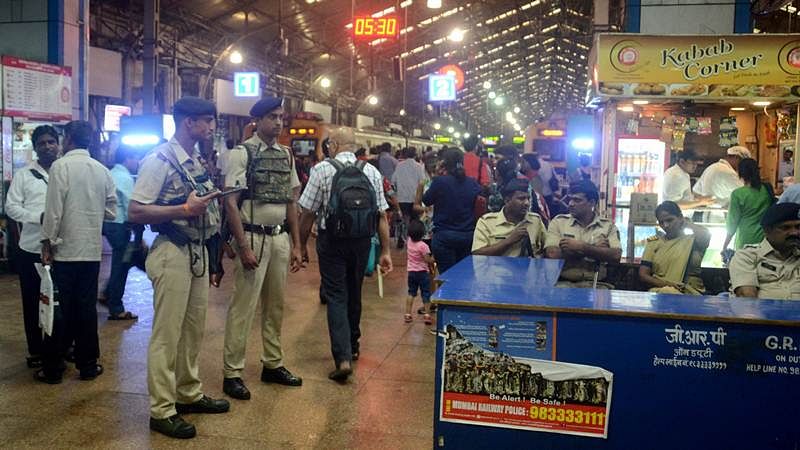