Mumbai: GRP to deploy guards in ladies’ coaches to keep jailbirds away 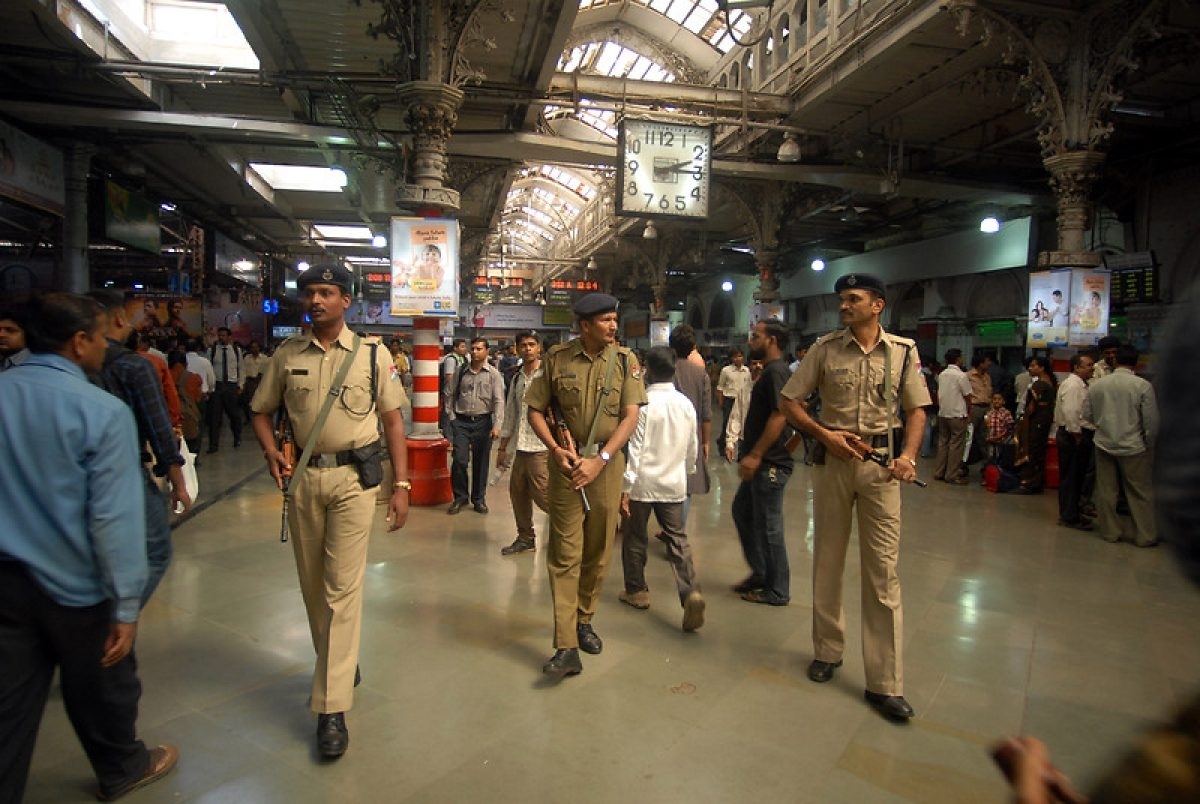 Following the tragic death of railway passenger, Vidya Patil, while battling with a mobile thief, the Government Railway Police (GRP) have put in additional security measures for women. After realising that the suspect involved in Patil's incident had come out on bail from jail, the police are making a list of those criminals who have recently come out of jail and would monitor them.

Also, since there is less footfall at stations and trains due to restrictions on movements, for the time being there will be deployment of policemen and guards at the stations and platforms which have less footfalls, in front of the ladies compartments to ensure no male commuter enters female coaches.

On May 30, Vidya Patil (35), a resident of Dombivali, died after falling off a moving local train between Kalwa and Mumbra stations when a 31-year-old man tried to snatch her mobile phone. The Government Railway Police (GRP) arrested the suspect Faisal Shaikh from Mumbra a later, police said.

Later, Dr Neelam Gorhe, Shiv Sena leader and Deputy Chairperson of Maharashtra Legislative Council, had written a letter to Director General of Police (DGP) Sanjay Pandey asking for more stringent security measures to be taken for the safety of women in railways. Some of her suggestions included deployment of armed female guards in coaches dedicated for women and installation of CCTV cameras in each coach with live surveillance to avoid such instances.

"Additional security measures are being taken. The accused involved in Patil's case was released on bail from jail a few days before the incident. We have decided to monitor those railway criminals who have recently come out of jail. Secondly, currently due to COVID-19 restrictions on traveling in trains, less crowd is there in trains and stations. On the day of incident there were only three women in the ladies’ compartment with Vidya Patil. For the time being we will be deploying policemen and guards at the stations and platforms which have less footfall, in front of the ladies’ compartments to ensure no male commuter enters female coaches," said Government Railway Police (GRP) Commissioner Mumbai, Quaiser Khalid.

He added, "We also had a meeting with senior railway officials and emphasis was on to get CCTV installed in female coaches for security purposes. Also efforts are being done to make 1512 Helpline more user friendly. Currently 30 calls can be attended at one go on 1512."