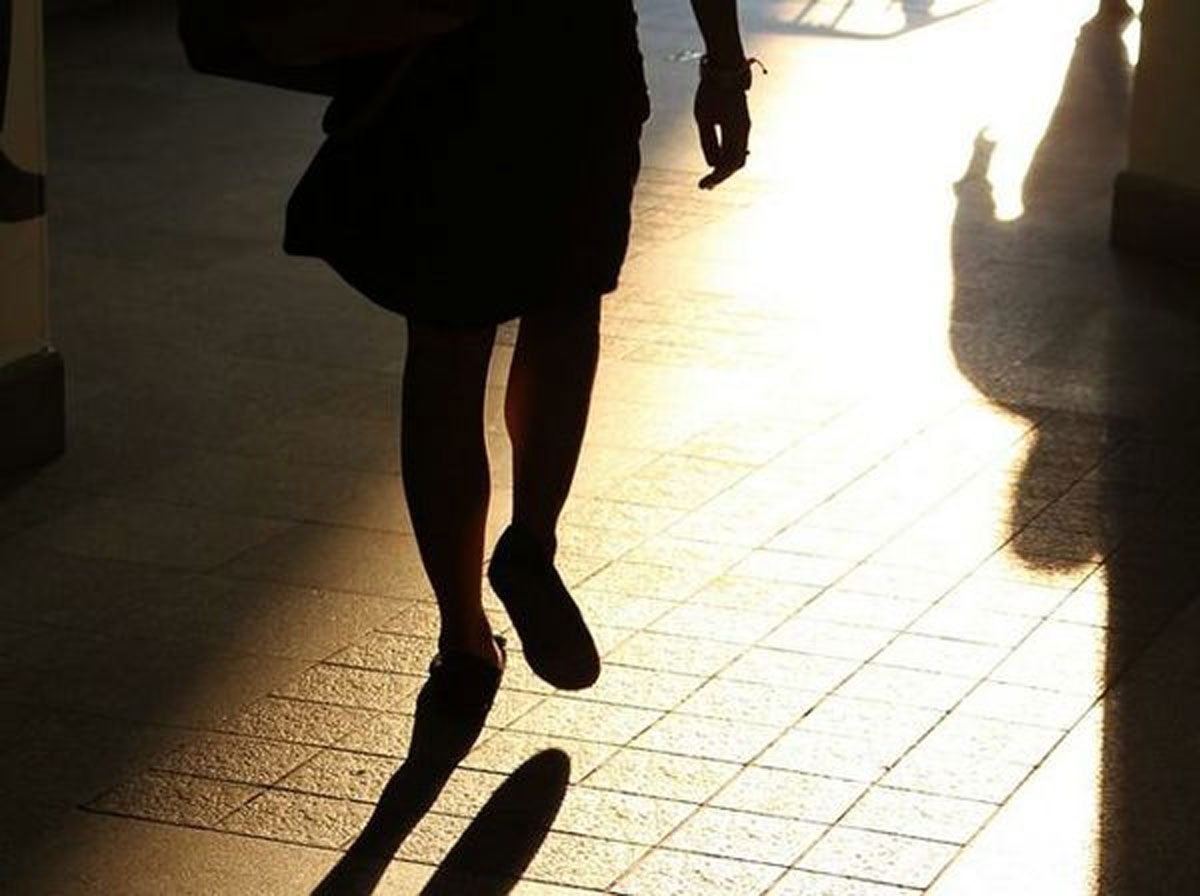 A special court under the Protection of Children from Sexual Offences (POCSO) Act last Friday sentenced a 27-year-old for stalking and sexually harassing a 14-year-old schoolgirl for over a month when she was on her way to tuition classes.

The court also imposed a fine of Rs 5,000 on the Kurla resident. The accused had sought leniency on the grounds that he has two young children. Special judge under POCSO Act Priti Kumar (Ghule) said in her judgment that the offence cannot be taken lightly and that it should give a message to society so that girls can freely and independently proceed to their tuition classes without disturbance from such men.

While deciding the quantum of sentence, however, the court said that the purpose of punishment is deterrence and reformation and the object of the criminal justice system is to rehabilitate a transgressor. The prosecution had sought maximum punishment for the youth. Judge Ghule said that taking into consideration the facts, in her view, it is not necessary to grant maximum punishment. “The imprisonment for a period of one year with a fine of Rs. 5,000 would be sufficient for the accused to repent and not repeat the offence. The court also directed that the fine amount once deposited, be given to the victim as compensation.

The victim had deposed before the court during the trial that the youth, who lived in her vicinity, would be with his friends when she would proceed for tuitions. He would follow her till she caught an auto. This happened for about a month and one day, he caught her hand and asked her if she would sleep with him. She got frightened and told her mother about it on returning home. A complaint came to be lodged soon after.