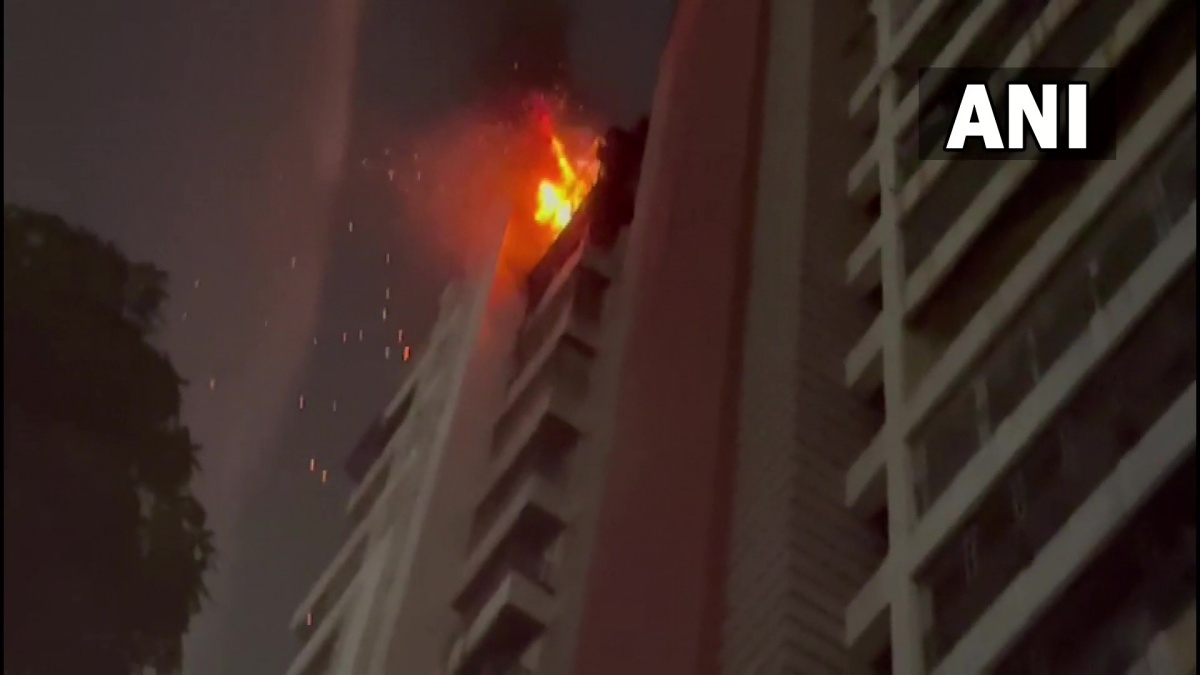 A Level-1 fire broke out in a building of Mumbai's Kandivali area on Saturday. The fire broke out on the fourteenth floor of Hansa Heritage building in Kandivali. The incident took place at 8:33 pm.

According to Mumbai Fire Brigade, 7 fire brigade vehicles are present at the spot for fire fighting operations.

Two people injured in the incident and have been rushed to hospital.

The news comes on a day when 11 coronavirus patients were killed after a major fire broke out in the Intensive Care Unit (ICU) of the district civil hospital in Maharashtra's Ahmednagar city on Saturday, officials said.

The blaze erupted around 11 am in the ICU where 20 COVID-19 patients, many of them senior citizens and some on ventilator or oxygen, were undergoing treatment.

The blaze erupted around 11 am in the ICU where 20 COVID-19 patients, many of them senior citizens and some on ventilator or oxygen, were undergoing treatment.

After the incidents of fire at hospitals treating COVID-19 patients elsewhere, fire audits had been ordered across the state.

As injured patients were rushed to a nearby hospital, 10 of them were declared brought dead, police said. One patient succumbed later.

Mumbai: Fire fighting operations are underway at Hansa Heritage building, Kandivali where a fire broke out earlier tonight. Mayor Kishori Pednekar is also present at the spot. No injuries reported yet. pic.twitter.com/Ceav9UOAR7

As many as 15 patients were on ventilator or oxygen in the ICU. "Saving them was the priority. But due to their critical condition, to remove the oxygen support and bring them out was a tough decision," said one fire brigade official.

Recently, a 30-year-old security guard fell to death from the balcony of a flat located on the 19th floor of a 61-storey residential building in central Mumbai after a major fire broke out there.

The blaze erupted on the 19th floor of the One Avighna Park building on Currey Road shortly before noon, he said.

The fire brigade declared it as a level-4 (major) fire.

Mumbai Mayor Kishori Pednekar, who visited the building, said two persons were still trapped inside the building although most of the residents have been rescued. 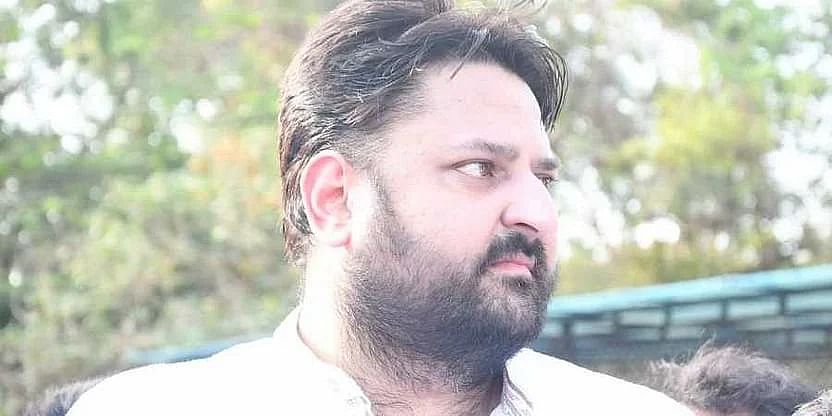