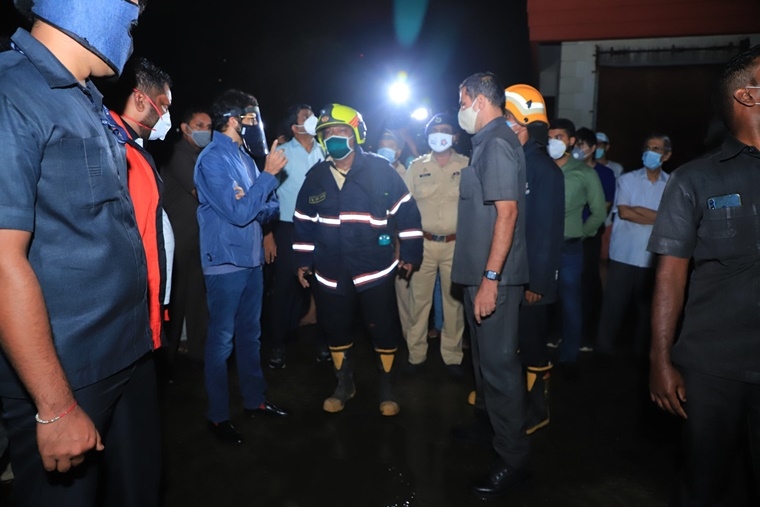 A fire broke out in a 14-storey building in Worli in the early hours of Wednesday. No injury has been reported so far.

Fire tenders were rushed to spot immediately and the fire was brought under control. According to the Mumbai fire brigade, the fire broke out at Sterling Seaface Apartment on Dr. Annie Besant Road in Worli at 12:35 am. The cause of the fire is yet to be ascertained. 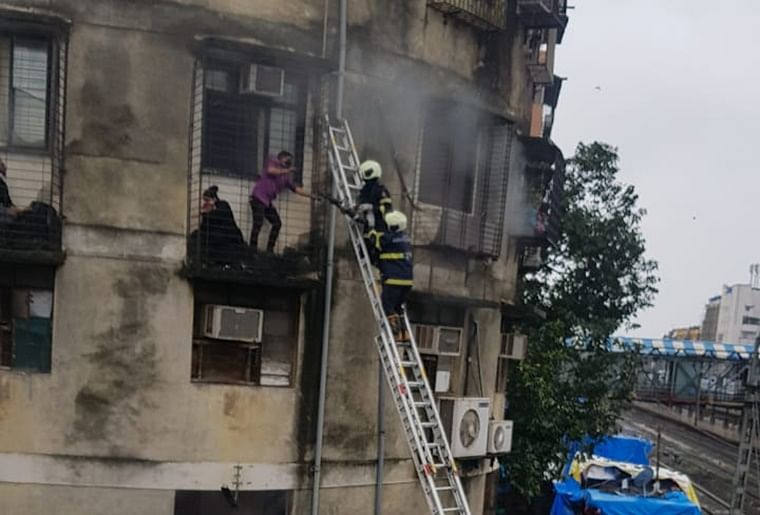 Officials told news agency PTI that nobody was injured in the incident and 10 persons trapped inside the building were rescued. "The fire erupted on the tenth floor of Sterling Seaface Apartment on Dr Annie Besant Road around 12.30 am," a civic official said.

Fire tenders were rushed to the spot immediately and the blaze was brought under control after over three hours around 3.44 am, he said. A Fire Brigade official said, "During the fire fighting operation, 10 people trapped inside the building were rescued safely. Nobody was injured in the incident."

Four people including a woman, who had climbed on window grills to save themselves, were rescued from the fourth floor, while a person each was rescued from the second floor and the terrace.

An employee of a firm that has an office in the building told news agency PTI that the fire started in an electricity meter cabin on the ground floor and spread to upper floors through electric wires.