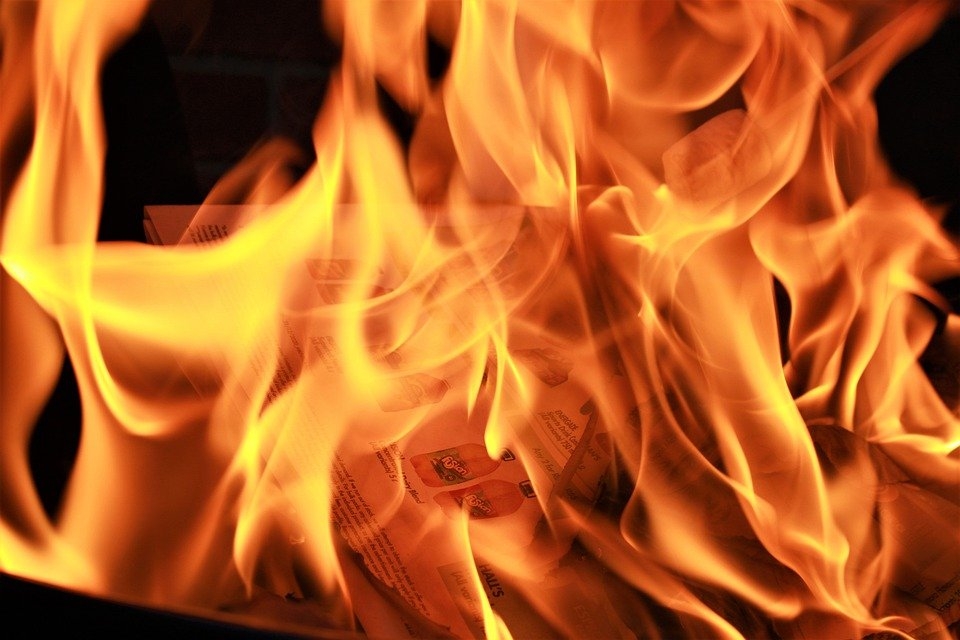 A fire broke out in the basement of a ground-plus-20-storey building in suburban Bandra on Thursday afternoon, a civic official said.

There was no report of any injury, he said.

The blaze erupted around 1.15 pm in Kanakia building's basement, where various scrap items were kept, near Kherwadi police Station in Bandra (East), a fire official said.

Four fire engines and water tankers were rushed to the spot and the blaze was doused after about an hour, he said.

An investigation is underway to ascertain the cause of the fire, he added.

Last Saturday, a fire broke out in a 15-storey residential building in suburban Kandivali (West), killing a person and injuring another, officials earlier said.

On October 22, a 30-year-old security guard fell to his death from a balcony on the 19th floor of a 61-storey residential building in central Mumbai after a major fire broke out there 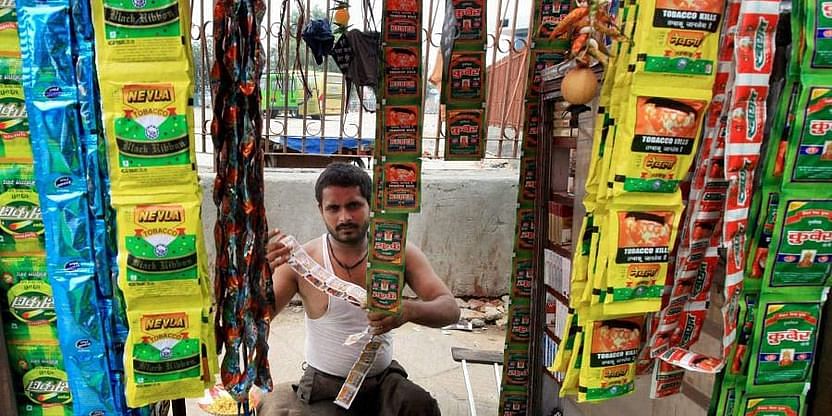