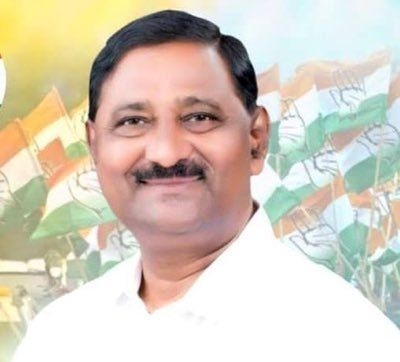 Police have registered an FIR against a man for allegedly threatening to kill former Congress MLA Chandrakant Handore, an official said.

The accused, identified as Nilesh Nanche, allegedly conspired to kill Handore and gave a contract for it to a person, he said.

The accused suspected that he may not get a ticket for the forthcoming elections to the Brihanmumbai Municipal Corporation because of Handore's 'clout', the official said on Saturday.

Based on the complaint, the police registered an FIR against the accused under various Indian Penal Code sections, including for criminal conspiracy and criminal intimidation, the official said. 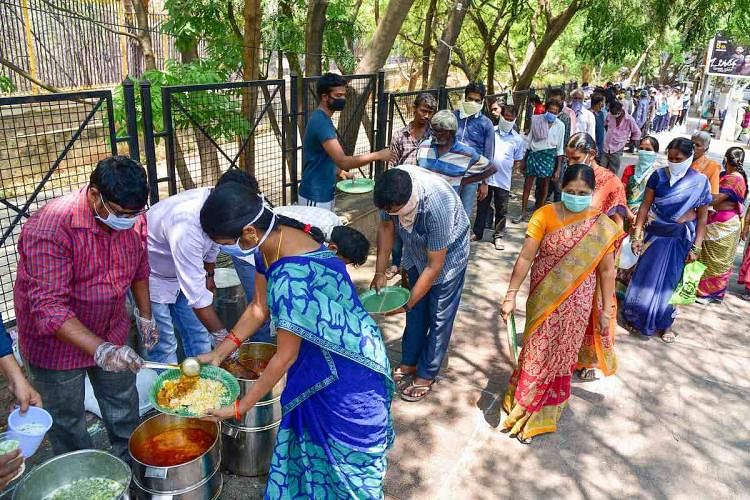