Mumbai: Few takers for AC trains that the WR is currently operating 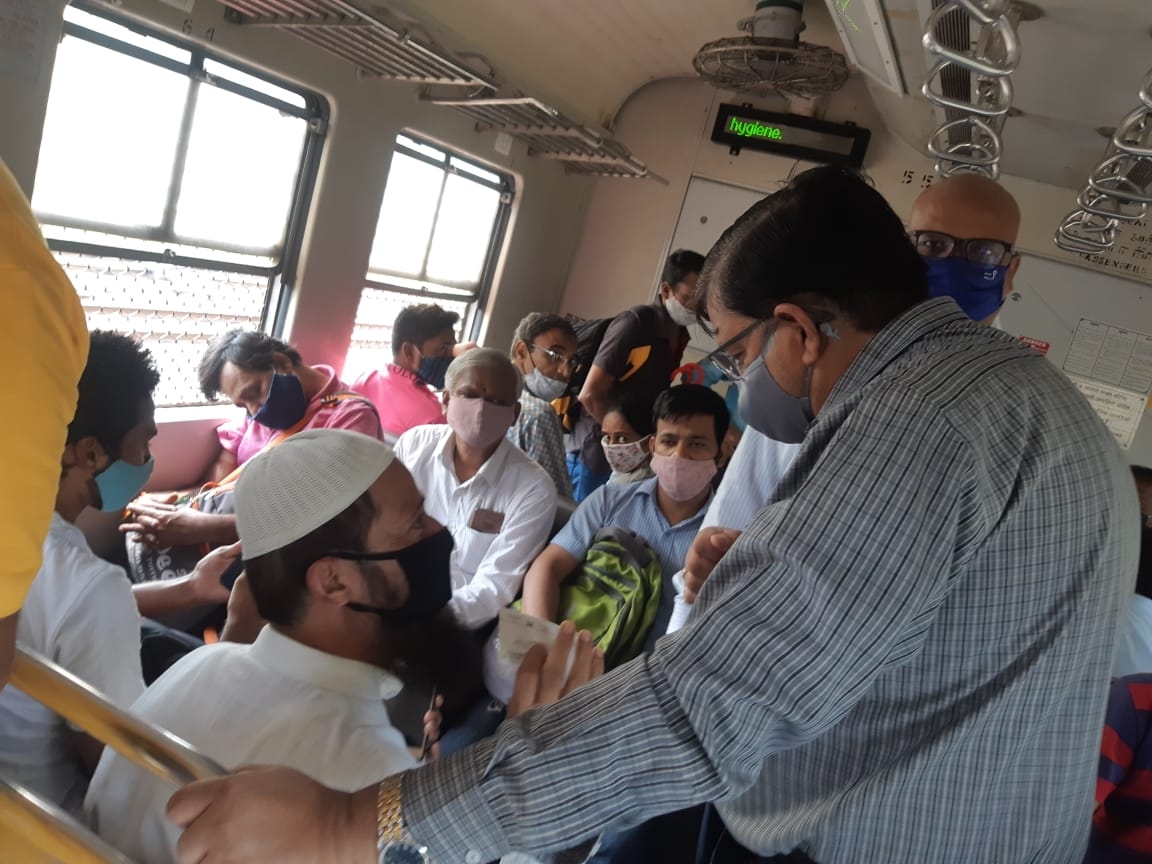 Not too many people are opting for air-conditioned (AC) trains on the Western line. In the last 15 days, out of seven AC trains, only two are operational on this line. Moreover, just 606 monthly season tickets have been sold for these coaches between August 11 and 28, out of a total 1.26 lakh.

“Three months ago, we had carried out a survey to get passenger feedback on AC locals. What we found is that people are reluctant to pay. But they should also compare per kilometre cost when one travels in an AC local as against a bus or a taxi on the same route. An AC local provides comfort and also saves time. We have submitted our views along with the survey to the Railway board,” said Kansal.

Kansal had spoken to passengers travelling by second class and enquired about the difficulties they faced. Sources said people also spoke about issues like monthly passes for fully vaccinated instead of daily tickets. Currently, there are around 11-13 lakh people travelling by WR daily. From August 11 to 28, the WR has sold 1.26 lakh MSTs, of which 1.07 lakh are for second class.