The premises are located near Shivalaya, the office of the Shiv Sena (UBT) party.

Mumbai: Maharashtra Chief Minister Eknath Shinde-led Balasahebanchi Shiv Sena has got an office of its own opposite the Mantralaya, the headquarters of the state government in south Mumbai, a party official said on Friday.

A government bungalow, which is under renovation, will serve as the office of the Shinde-led faction.

The premises are located near Shivalaya, the office of the Shiv Sena (UBT) party.

The Shiv Sena was split into two factions when Shinde, then a minister in the Uddhav Thackeray-led Maha Vikas Aghadi government, rebelled in June.

The majority of Sena MLAs joined Shinde and brought down the MVA government, which was formed with the Congress and Nationalist Congress Party (NCP). 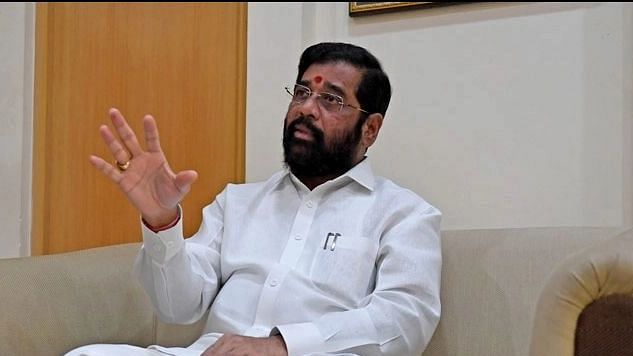