Suspended Regional Transport Office (RTO) officer Gajendra Patil, who had levelled allegations of corruption and bribery in the transfers and postings in the transport department, on Wednesday visited the office of Enforcement Directorate (ED) to record his statement. The agency officials had recorded Patil's statement on Tuesday as well, sources said.

On Monday, ED officials had recorded the statement of deputy regional transport officer (RTO) Bajrang Kharmate in connection with the money laundering probe related to former Maharashtra home minister Anil Deshmukh case. ED had issued summons to Kharmate, asking him to get his statement recorded.

According to the ED sources, Patil has been asked to provide documents and evidence to substantiate his claims and accusations.

The agency had earlier summoned state transport minister Anil Parab as well, but the minister did not appear before ED citing prior engagements. Parab had sought two weeks' time to appear before the agency.

Last month, ED had conducted searches at three locations linked to Anil Parab. One of the premises searched was of Deputy RTO Bajrang Kharmate.

According to the agency sources, Parab had come under the ambit of ED's probe after assistant police inspector (dismissed), Sachin Vaze, in April this year, had tried to submit a letter to the NIA court, in which he had alleged that the transport minister had asked him to extort Rs 50 crore from a private trust as well as Rs 2 crore each from 50 contractors listed with the BMC. Later, Anil Parab had held a press conference and had categorically denied all the claims and allegations made by Vaze in his letter.

The money laundering case against Deshmukh was filed by ED in May, after the Central Bureau of Investigation (CBI) filed a case against him in April. Deshmukh had denied the allegations. 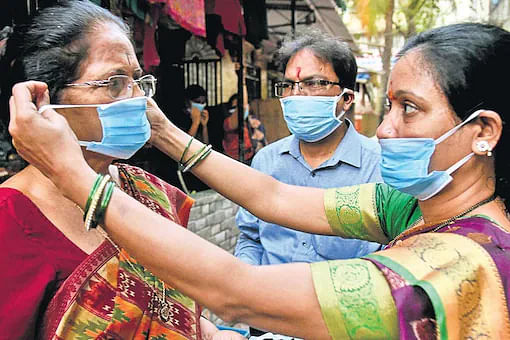