The ED searches come after the National Investigation Agency (NIA) had recently registered an offence against Dawood Ibrahim and six others under the Unlawful Activities (Prevention) Act (UAPA).

The Enforcement Directorate (ED) on Tuesday carried out searches at multiple locations in Mumbai, in connection with a money-laundering probe the agency had initiated against Dawood Ibrahim and his associates. The ED searches come after the National Investigation Agency (NIA) had recently registered an offence against Dawood Ibrahim and six others under the Unlawful Activities (Prevention) Act (UAPA).

In its First Information Report (FIR), the NIA has claimed that the D-Company was working in collaboration with Pakistan based terrorist organisations. As per the NIA's FIR, Dawood has been running his network through his aides Chhota Shakeel, Javed Chikna and few others. NIA sources said that Dawood and his aides were booked on charges of raising funds for terrorist act, conspiracy, for being member of terrorist gang or organisation and for raising fund for a terrorist organisation under the relevant sections of UAPA.

NIA had registered the case after getting intelligence inputs that Dawood had been spreading terror activities across India. NIA officials also mentioned that Dawood pumped money through hawala channels to finance those working for him to create unrest across India.

The D-company had been involved in criminal activities such as drug trafficking, smuggling, organised crime, hawala operations and settling property disputes. There have been reports earlier of D-company having also shown keen interest in Mumbai's real estate.

The ED sources said that at least nine locations in Mumbai and one in Thane having alleged links with the underworld were searched, including the building where Dawood's sister, late Haseena Parkar stayed at Nagpada. The CRPF personnel were accompanying ED teams that were involved in search operations. The sources also claimed that certain 'suspicious' property deals are also being probed.

Dawood's brother Iqbal Kaskar is currently lodged inside Thane jail after he was arrested by the Thane police in 2017 in connection with an extortion case.

The sources claimed that a close relative of Shakeel was also being probed. The said relative had earlier been arrested by the Mumbai police in 2016, in connection with an extortion case registered by them. 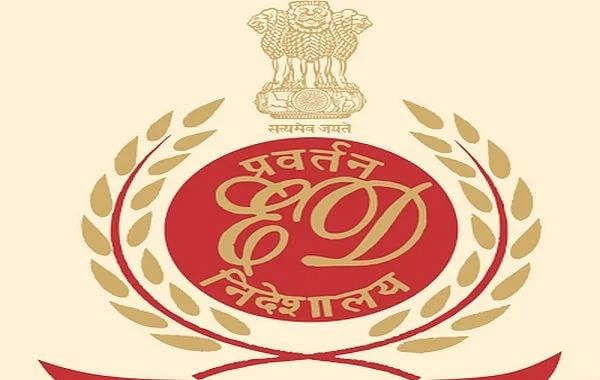