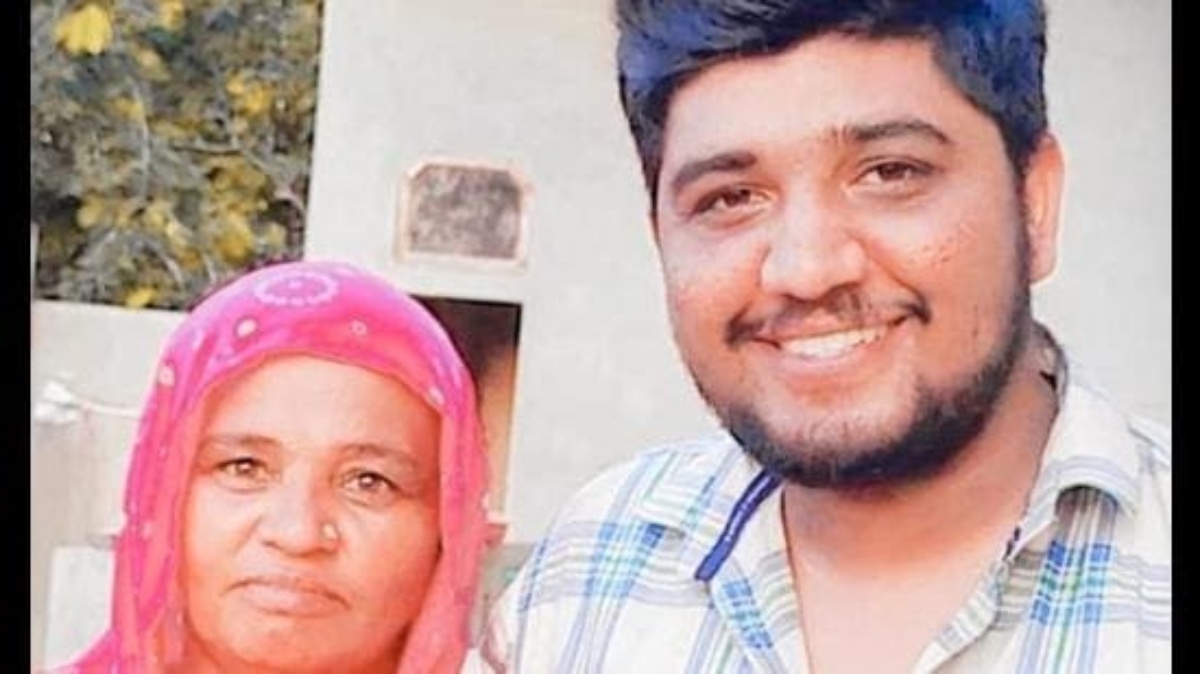 In a first instance in Mumbai, the Global Hospital doctors performed a rare bilateral hand transplant surgery on a 22-year-old quadruple amputee in Parel on Saturday.

The surgery, which started on Friday night, took 12-13 hours and was completed on Saturday morning. Doctors said the next ten days would be critical for ascertaining whether the recipient's body has accepted the limbs.

On August 28, 2020, the hospital had performed the city's first-hand transplant on Kurla resident Monika More. She had lost her limbs in a train accident at Ghatkopar station on January 11, 2014.

"The Regional Organ and Tissue Transplant Organization (ROTTO) and National and Tissue Transplant Organization (NOTTO) had earlier put out an alert for bilateral hands for a patient in Mumbai. In the past three organ donations, the profiles did not match. But this time, several parameters matched, so the hands were retrieved from a brain-dead person for the first time, which will give a new lease of life to the youth," said a doctor, who didn't wish to be named.

Hand transplants are complex procedures and much more technical than solid organ transplants like kidneys or liver. These procedures are known as composite allotransplantation and involve connecting two main arteries, bones, multiple veins, nerves and tendons.

Dr Nilesh Satbhai, Senior Consultant - Plastic, Hand and Reconstructive Surgery at Global Hospital, said the case was very challenging and complicated -- where they had to work on both hands of recipient and donor to prepare the parts and join them successfully.

"The recipient is a young boy who had lost his limbs to an electric shock last year. It is a rare case in which a quadruple amputee was ambulated with a bilateral hand transplant procedure. Another complication was the dysfunction of both the arms, as one hand cut was below the elbow and the other was above the elbow, which made it much more challenging," he said.

Dr Satbhai said that post-discharge, the recipient will have to take immuno separation medication and maintain good hygiene to prevent infection. "The recovery of hand will take 3-4 months with constant physiotherapy sessions for at least a year."

The doctors had drawn on their earlier experience with Monika More and completed the operation two hours quicker than last time.

While More's surgery needed uniform cuts on both hands, this recipient's wounds are uneven. "His left hand has been amputated just below the elbow and the right above the elbow," Dr Sathbhai explained.

The Rajasthan-based patient had suffered an electric shock while working on a farm in February 2020, and subsequently, his hands were amputated. Since then, the patient's relatives have been looking for donors for him and got in touch with doctors from Global hospital after coming across the More case.

"We had lost all hope as it has been more than a year. We were fortunate as crossmatch tests were successful, which ruled out any antibodies and ensured compatibility. We thanked the donor family for agreeing to donate the hands for my relative, following which doctors successfully performed surgery," said the patient's relative. Mumbai cruise drug bust: 'You are only interested in catching celebrities and getting pictures...