Mumbai cruise drug bust: 'You are only interested in catching celebrities and getting pictures clicked,' CM Uddhav Thackeray slams BJP, alleges case is being used to defame state 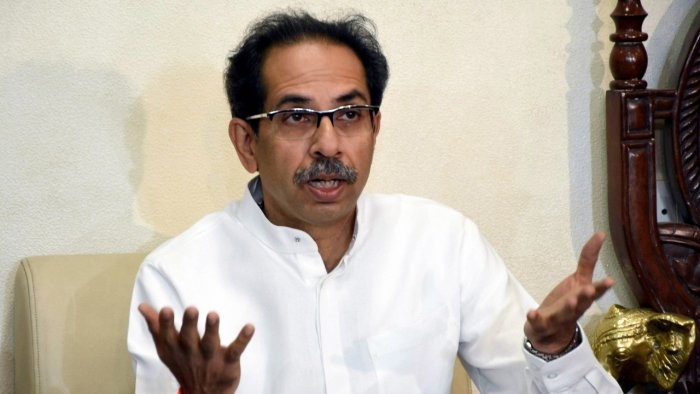 Maharashtra Chief Minister Uddhav Thackeray on Friday slammed the BJP-led Central government over the drugs-on-cruise case alleging that the drug haul is being used to defame the state.

Addressing an event here yesterday, Thackeray said, "Is (drugs seizure) only happening in Maharashtra? Drugs worth crores were seized from Mundra Port. Where is this Mundra port situated?" "While your agencies (NCB) were recovering pinch of ganja, our police recovered drugs worth Rs 150 crores. You are only interested to catch celebrities and get pictures clicked," he added.

A Narcotics Control Bureau (NCB) team busted an alleged drugs party on the Cordelia Cruise ship which was on its way to Goa on October 2.

A total of 20 people, including Bollywood superstar Shahrukh Khan's son Aryan Khan, have been arrested so far in the case.

Meanwhile, Thackeray also spoke about Hindutva and said that it means love for the nation and is a social service.

"Hindutva means love for the nation. Balasaheb had said that we are citizens first, religion comes later. When we step out of houses by keeping religion at home, the nation becomes our religion. It is our duty to speak against anyone who does anything in religion's name," he stated.

"People say that Garba is not being allowed, what kind of Hindutva is this? Hindutva is a social service. We do not think of religion or caste at the time of donating blood. We do not see if the blood is Hindu, Muslim or Marathi. Shivaji Maharaj and Shiv Sena founder had taught us that we should not be afraid of anything. We are not scared of ED and CBI. We are not the ones to hide behind police after making threats," he added 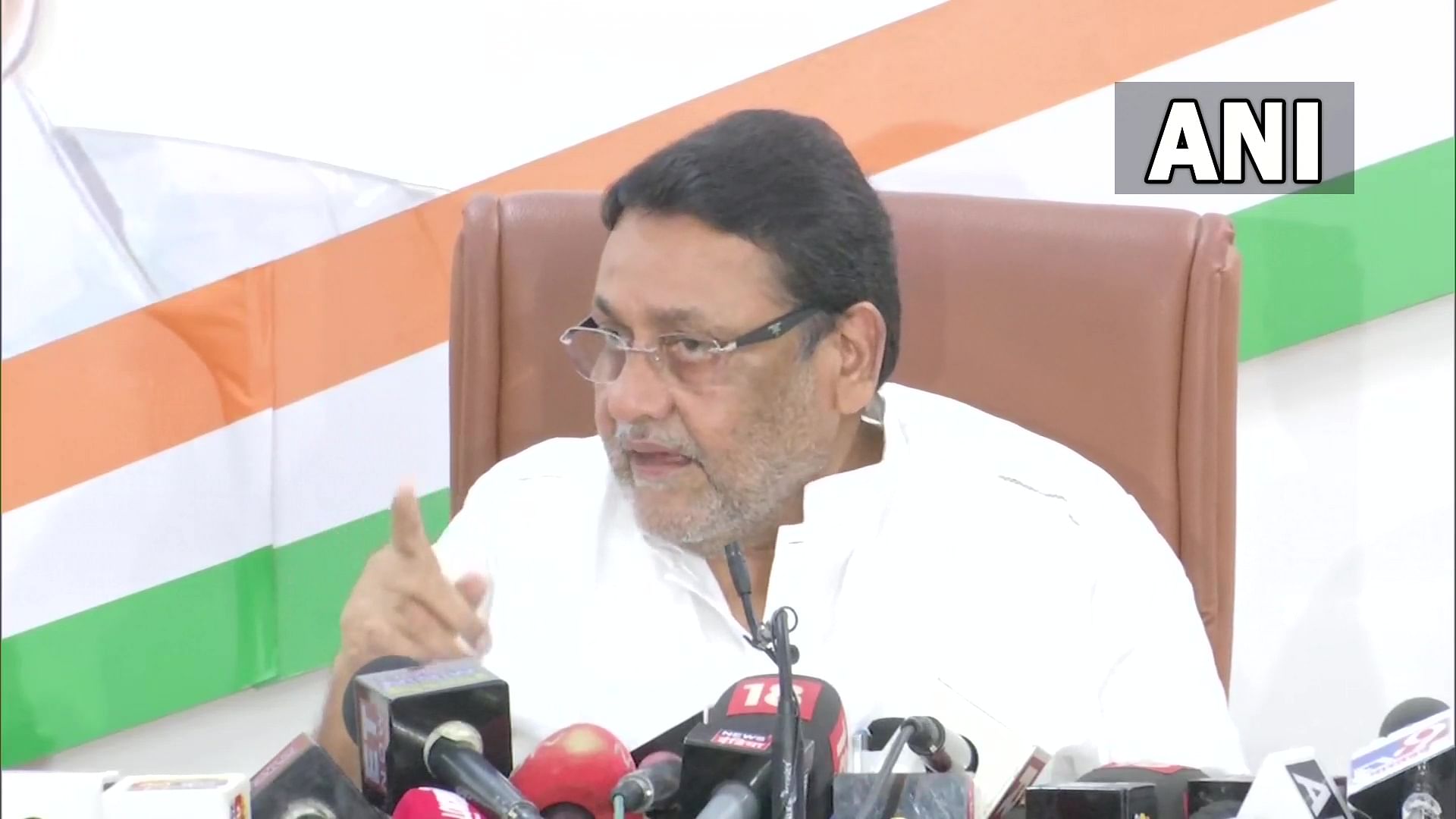 NCP vs NCB: Nawab Malik says he will expose more wrongdoings of the agency on Twitter - Read to know...