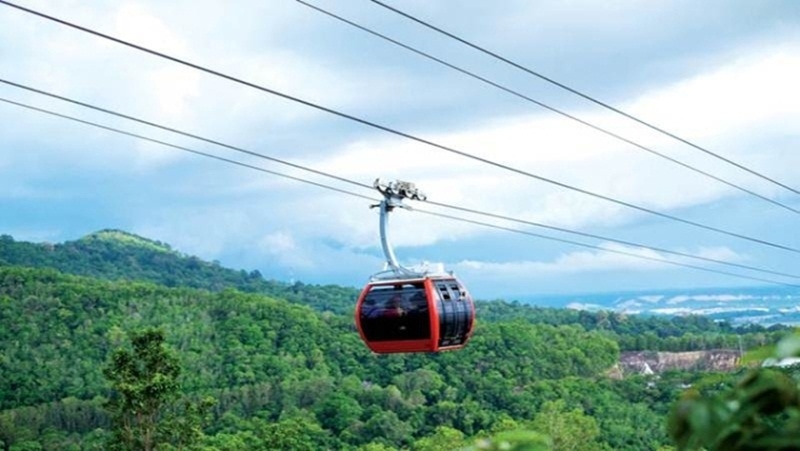 The state government is finally going to kick-start the construction of the ambitious proposed 8-km-long mid-sea ropeway project between Sewri and Elephanta Caves. But this will block traffic of vessels sailing along the city’s east coast.

According to the Hindustan Times, the Mumbai Port Trust (MbPT) has said that daily traffic blocks of around eight hours will be put in place from this year-end. MbPT has also said that the eight hours of traffic blocks will be undertaken for the duration of the construction. The mid-sea ropeway will be made accessible through boats from jetties at Sewri and Elephanta Island. The tentative fare is expected to be around Rs 500 for a two-way journey for Indian nationals and Rs 1,000 for foreign tourists. The construction of the ropeway project is set to begin by the end of 2019. The project will be completed in 42 months.

An MbPT official told the leading daily, “During execution of the work in and around the channel area, the contractor has to submit before the start of work, the construction methodology and schedule to arrange traffic blocks. The windows that will be granted for the activities to be carried out by the concessionaire across the channel will have to be adhered to. Daily eight hours of traffic block can be given for construction.”

Many reports have suggested that the estimated cost of the ropeway project would be over Rs 700 crore, and it expects around Rs 300 crore as annual turnover. After its completion, the Sewri-Elephanta Caves ropeway will be considered to become the world’s longest mid-sea ropeway.